The NEW Seven Wonders of the World

Do you know what the NEW Seven Wonders of the World are? 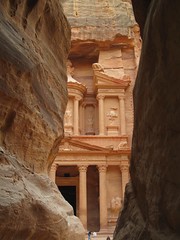 If you’re like me, you assumed that the Seven Wonders remained the same over time. They weren’t supposed to change; they were the Seven Wonders of the World and that was that. I never questioned the results, nor did I even know what the criteria was based on.

The confusion is typically due to the different classifications of “wonder” – ancient world, modern world, natural world, medieval world. It’s hard to keep up! Heck, even USA Today has an official Seven Wonders of the World.

It’s fascinating to hear people’s version of the Seven Wonders. Without fail, they are always quite different. It’s not uncommon for people to confuse them with UNESCO World Heritage Sites.

I’ll admit, I didn’t have a clue where ‘The Colossus of Rhodes’ or ‘The Temple of Artemis’ were located, let alone what each looked like or its significance. These Ancient Wonders belong to the original list that was drafted over 2,000 years ago.

But times have changed, so the shortlist needed to be updated.

Enter The New7Wonders Foundation. Founded in 2001, the organization developed a project to determine once and for all who belonged in the Top 7.  In order to be accepted, the nominations must (1) be man-made, (2) be completed before the year 2000, and (3) be in an acceptable state of preservation. 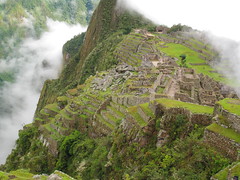 Of course this project wasn’t without controversy. The poll produced over 100 million votes, a phenomenal accomplishment on its own, but there were no measures in place to prevent multiple votes by one entity, questioning the project’s legitimacy.

Can you blame the people of Egypt for getting upset when the Great Pyramids of Giza were being compared to the Golden Gate Bridge in San Francisco?

Regardless of whether you agree or not, the official NEW Seven Wonders of the World are (in random order):

Where are the Great Pyramids of Giza you ask? 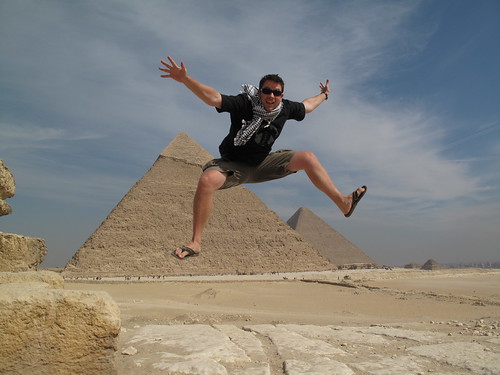 As the only remaining Ancient Wonder of the World, the Pyramids received honorary status and were removed from the selection process (so technically it’s now the 8 Wonders of the World).

Do you agree with the final list?
What would you replace in the final Seven?

Leave us your comments below