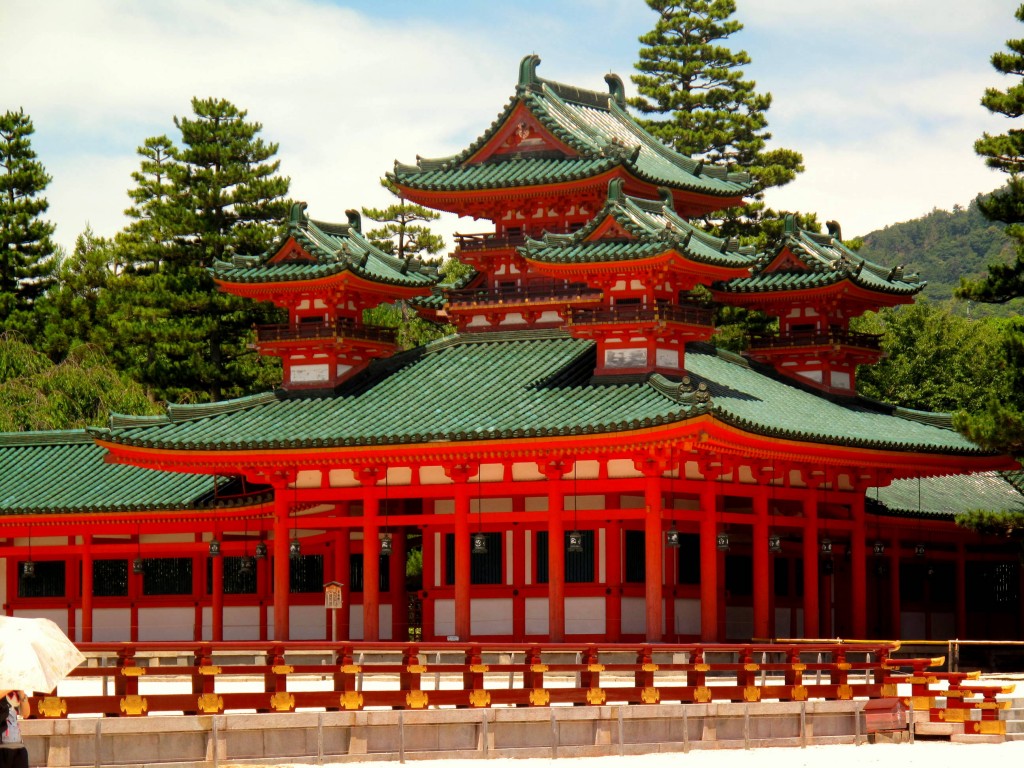 Travels in Japan: Our Japanese Experience

Japan was a late addition to our round-the-world adventure.  But we were glad that it made the cut! It ended up being one of our favourite countries visited; for many reasons.

Click on the image below to watch the video

We spent two weeks traveling from Tokyo to Hiroshima and back. Along the way, we made visits to Kyoto, Nara, Kobe, Osaka, Hiroshima, Yokohama, Shibuya and Narita.

We arrived in Narita and took the train to Tokyo (Asakusa specifically).  We spent three days touring the city and riding the efficient subway/train system to a variety of attractions and neighbourhoods.

After Tokyo, we executed our 7-day Japan Rail Pass and traveled to Kyoto, which is quite different from the bright lights of Tokyo.  We stayed in a traditional Ryokan Hotel and took day trips to Nara, Kobe, Osaka and Hiroshima – making full use of our rail pass!

Japanese trains are very fast and efficient, and have several trains running every hour. The furthest distance we travelled was Kyoto to Hiroshima, which only took about 2 hours to travel 380 km’s!

On the final day of our 7-day pass, we travelled to Yokohama. We did this because it is located outside of Tokyo and you can travel back to Tokyo via local trains, which take a bit longer but are much cheaper (our pass had expired).  We decided to spend 3 nights in Yokohama because Tokyo accommodations are some of the most expensive we had encountered on our 12 month journey.

Travel Tip: Purchase a Japan Rail Pass prior to entering the country, a HUGE savings when compared to the typical one way fares on the rapid express trains. Some of the city subway trains are also covered under the Japan Rail pass. Check first before you pay the regular subway fare. 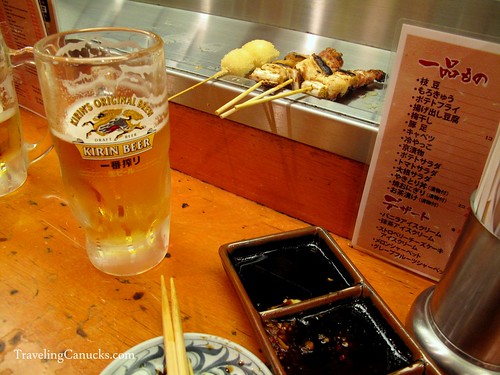 A major disappointment was not being able to trek to the summit of Mount Fuji. We were in Japan on opening day but poor weather did not allow the trails to open. If you want to trek Mt Fuji, plan to be in Japan in July and August.  Maybe next time!