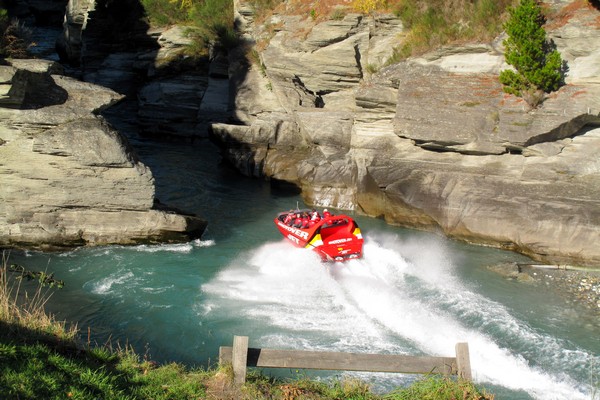 Tuques and Togs? The Relationship Between Canucks and Kiwis

It’s no secret that Canucks (Canadians) and Kiwis (New Zealanders) have a lot in common.

Last year we met a fun Kiwi couple on the Galapagos Islands that we’ve since become great friends with. We will always remember the time we were about to go snorkelling and our new friends said they needed to get their “togs”.

Confused by the foreign term, we repeated to make sure we heard correctly. “What the heck are togs?”

These amusing discoveries started our ‘Canucks vs Kiwis’ comparisons, which ultimately lead to our realization that New Zealand is a lot like Canada. 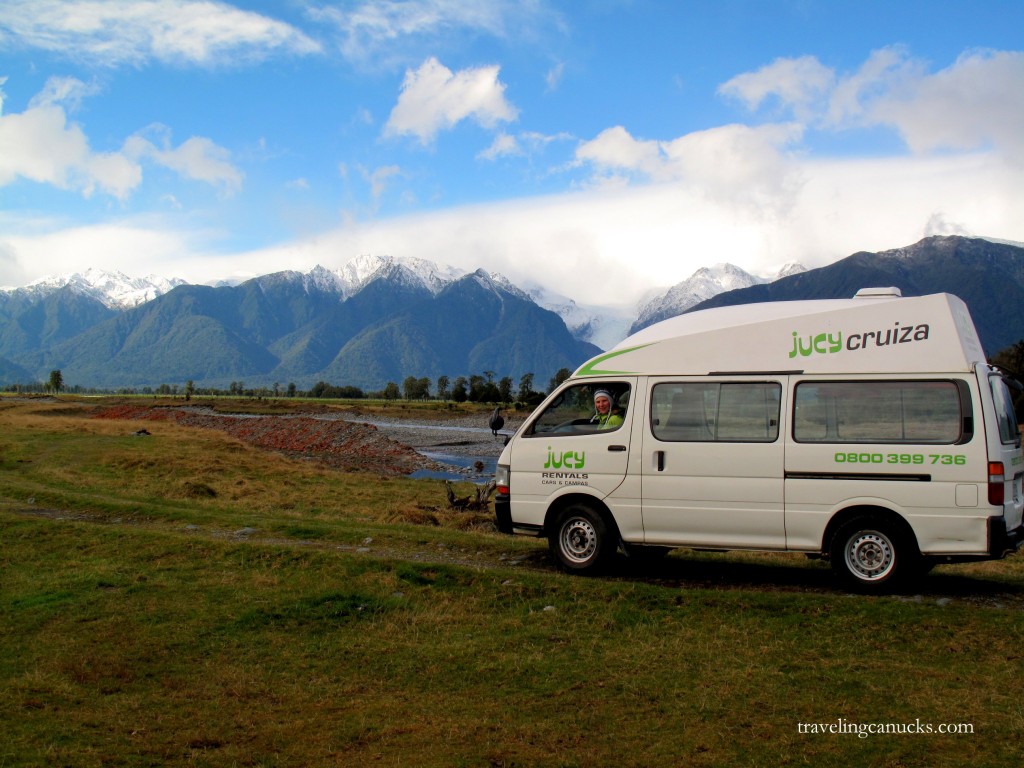 We thought it would be fun to highlight some of the similarities between Western Canada and New Zealand.

1. Outdoor Adventure Capital of the World – Whistler or Queenstown? 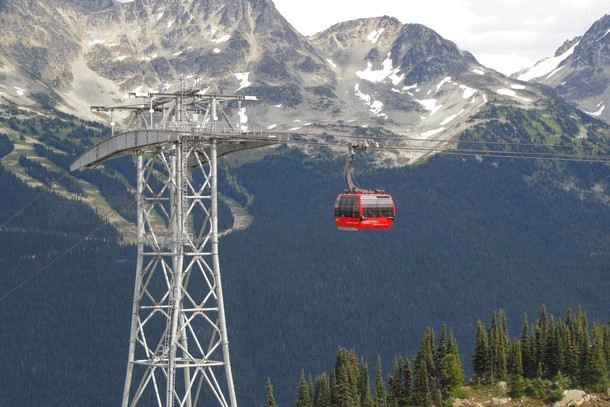 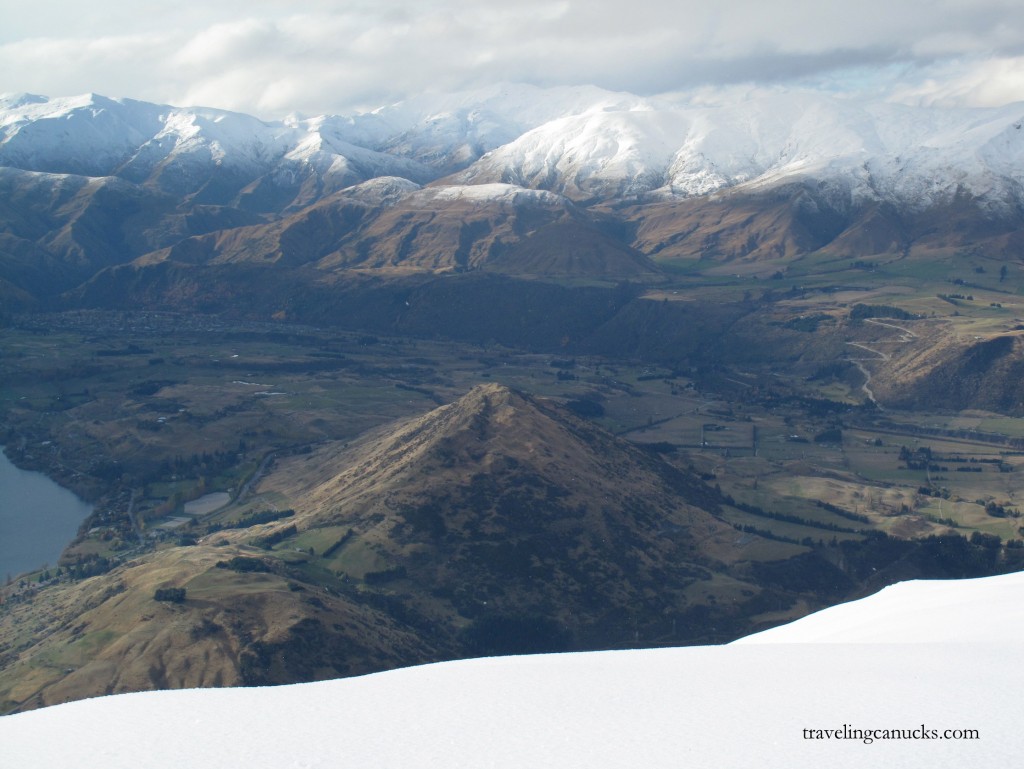 Autumn alpine views from the peak of The Remarkables – Queenstown, New Zealand

2. Canada and New Zealand experience all 4 seasons in the calendar year

Canucks and Kiwis enjoy climate changes that require “tuques” in the winter and “togs” in the summer. 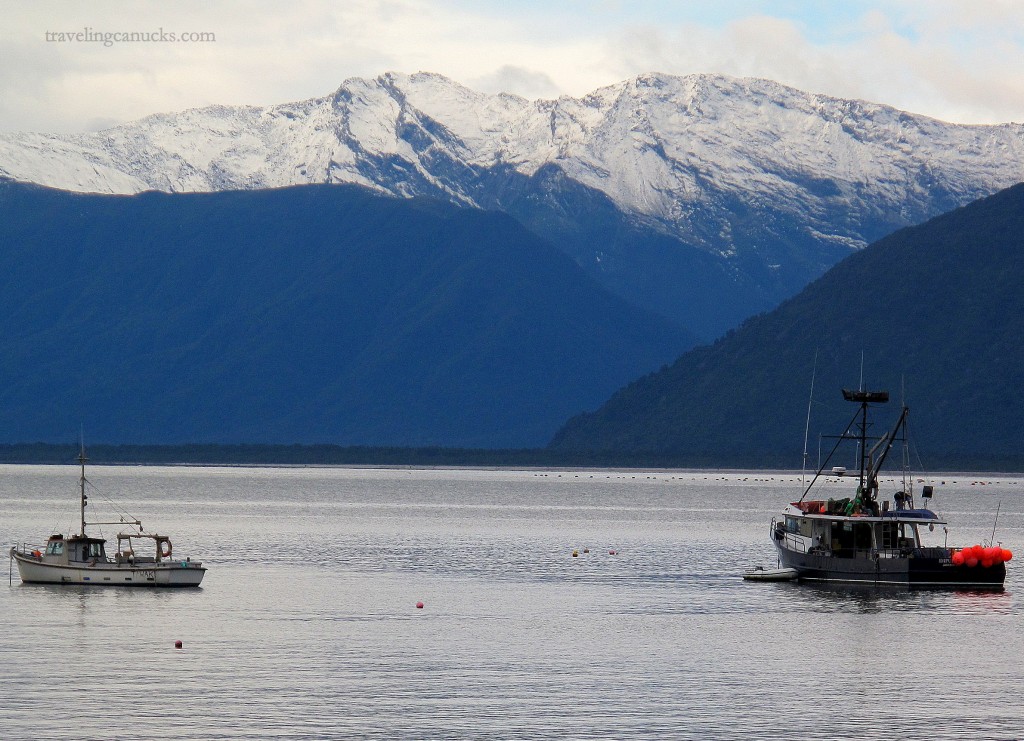 Both countries are world renowned for pristine wilderness and dramatic temperate rainforests. 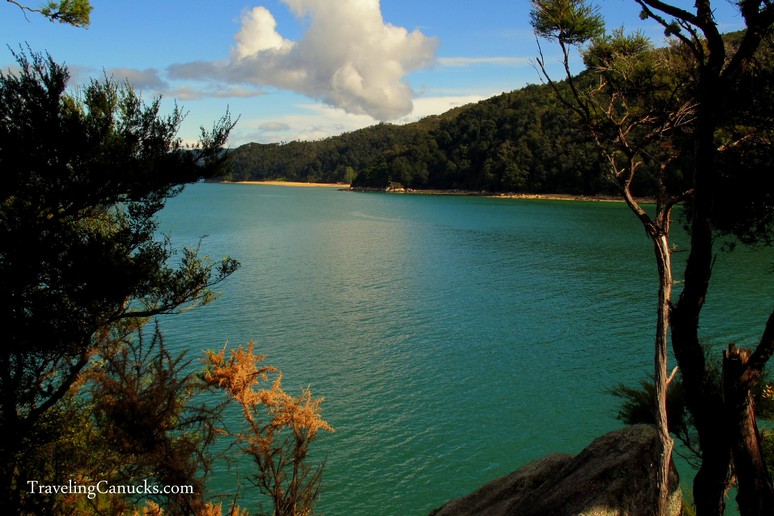 Okay, those were too easy.  There are many more slang and language differences, but these are the stereotypical heavy hitters.  If you’ve got some good ones, leave us a comment below!

And both are the best at their beloved sports… which is debatable depending on when you read this! 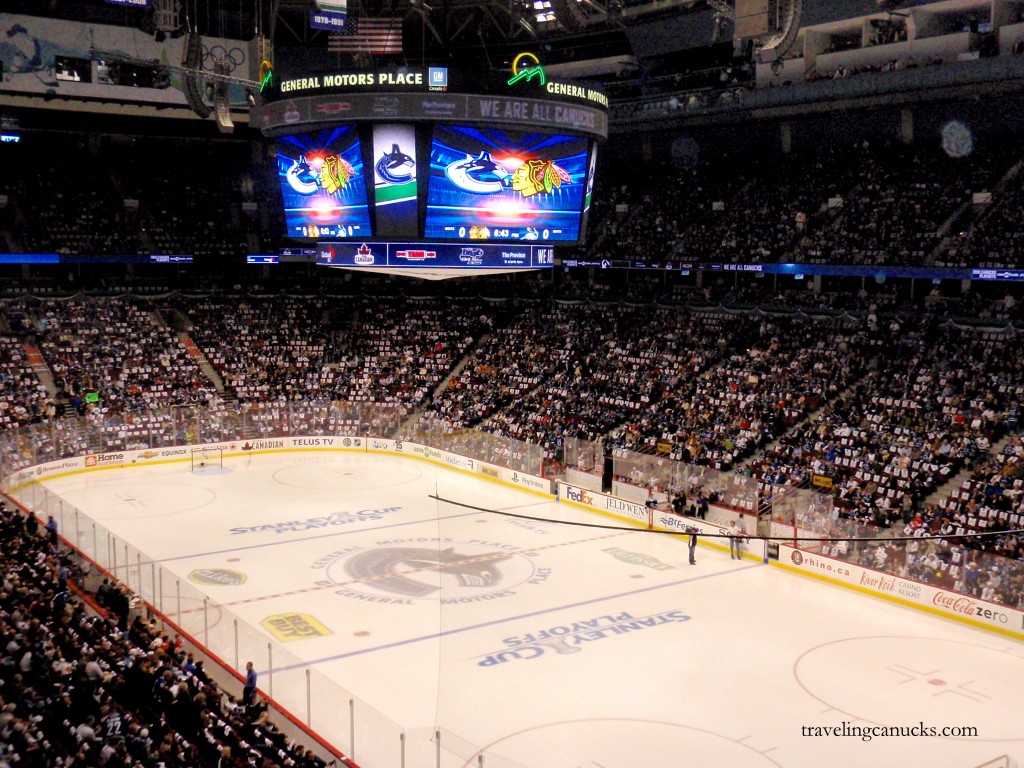 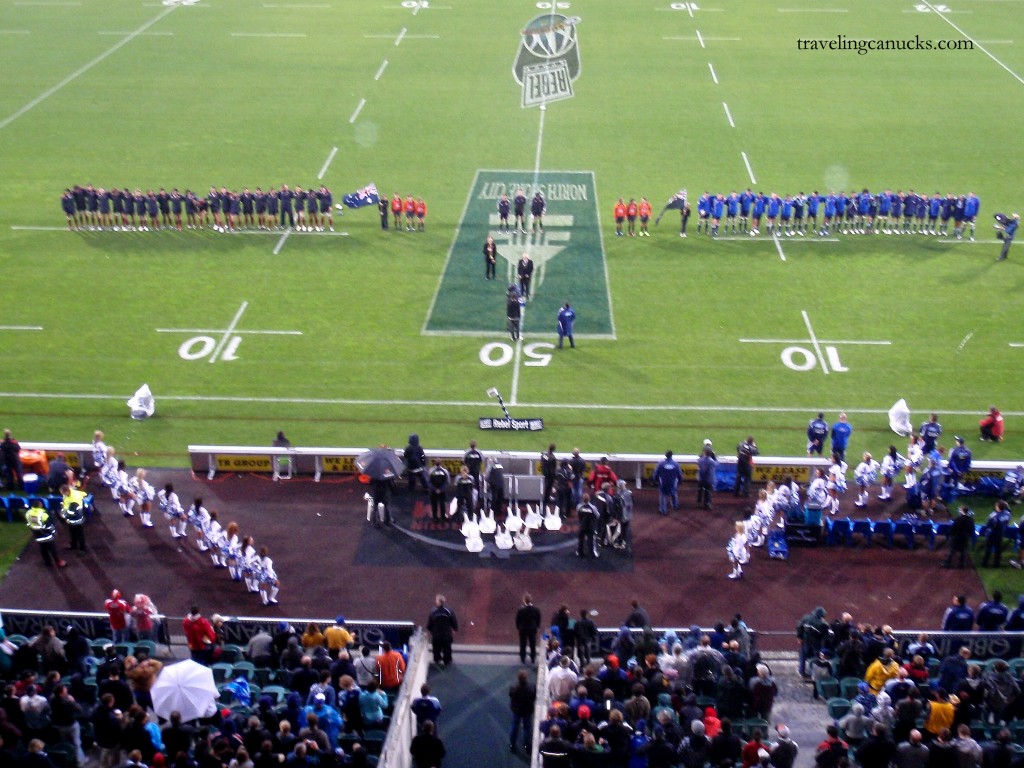 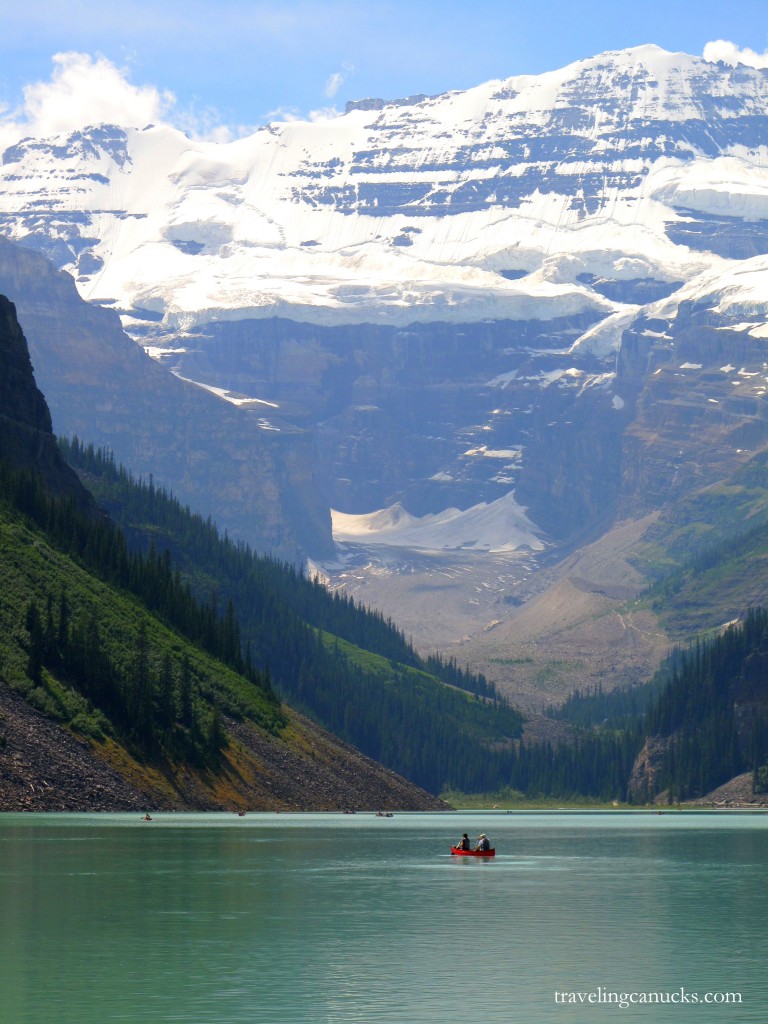 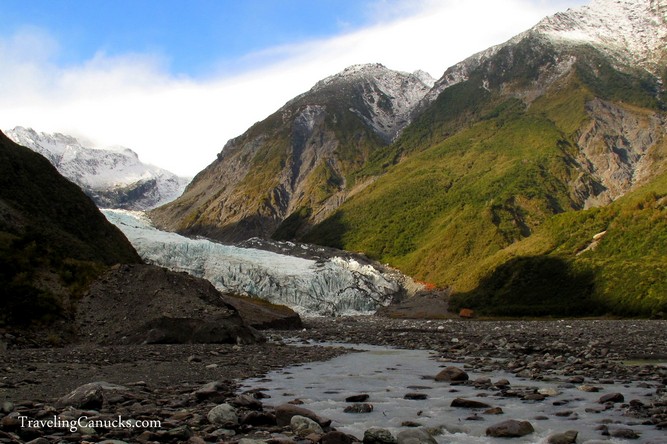 Franz Josef Glacier  on the West Coast of the South Island, New Zealand

The dry, mountainous landscapes surrounding both wine countries are actually quite similar in nature. 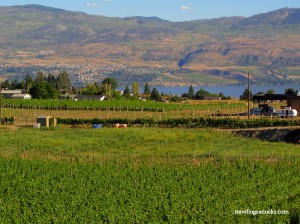 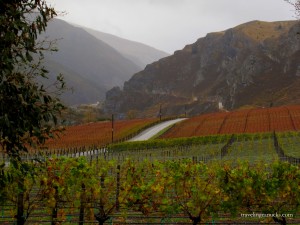 It’s all about the great outdoors! There’s good reason why both countries are known as supreme adventure capitals. 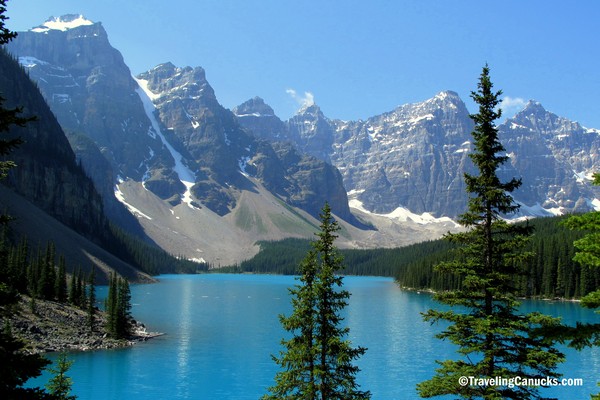 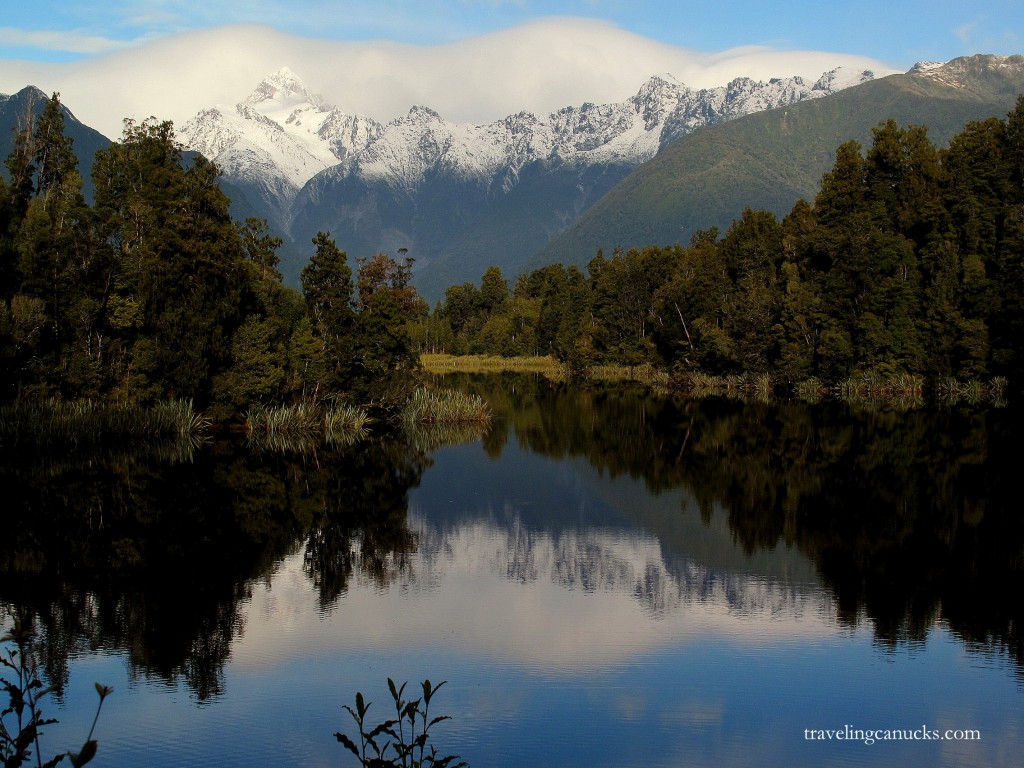 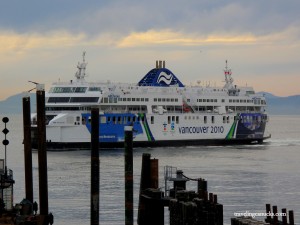 BC Ferries passage through the Gulf Islands – Vancouver to Vancouver Island, British Columbia 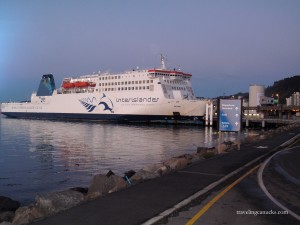 We find both city skylines and harbours to be quite similar, minus Vancouver’s coastal mountains. 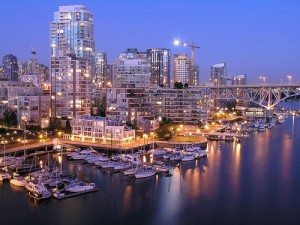 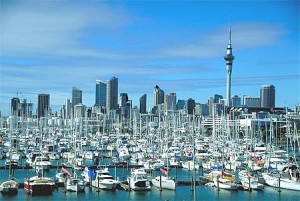 10. Canada and New Zealand are considered to be peaceful and friendly nations

Currently ranked #1 in the world, New Zealand takes top honours as the world’s most peaceful nation.  However, after the successful Vancouver 2010 Winter Olympics we’re giving Canada the award for being the friendliest nation (though we’re slightly biased!).

11. Both countries are blessed with natural Hot Springs

Western Canada and New Zealand are located in the Pacific Ring of Fire, resulting in perfect hot spring conditions. 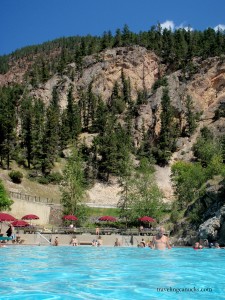 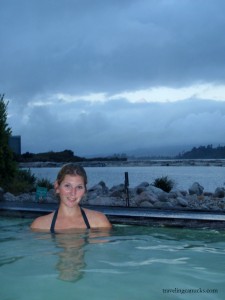 12. Both countries are often overshadowed by its Big Brother

It’s the ongoing love/hate relationship between siblings.  In an effort to remain neutral, we’ll leave it at that (how Canadian of us?). 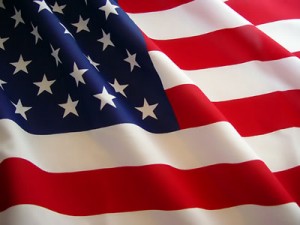 Did we miss some common similarities between Canucks and Kiwis?
Share your feedback in the comments section below!