In support of the #Blog4NZ initiative, we thought it would be fun to put together a collection of some of our favourite New Zealand photos from our Auckland to Queenstown road trip. 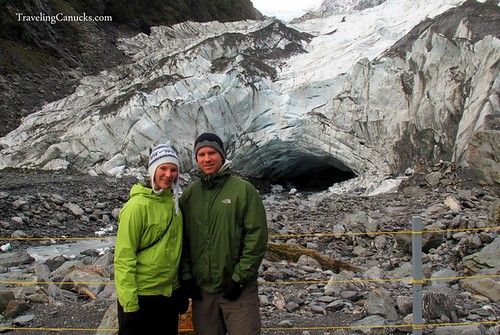 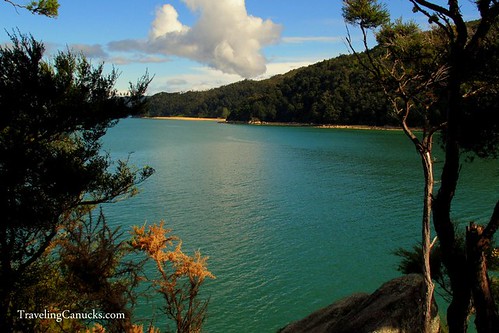 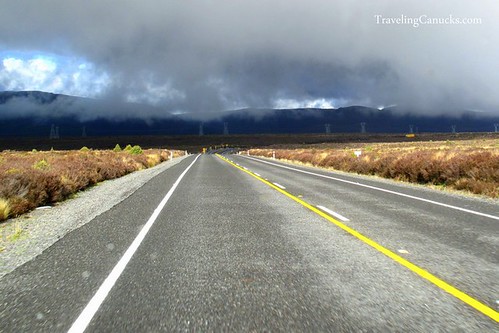 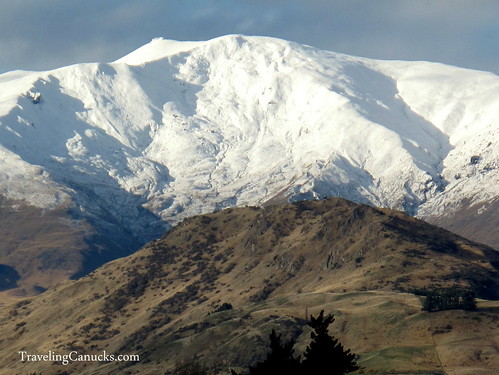 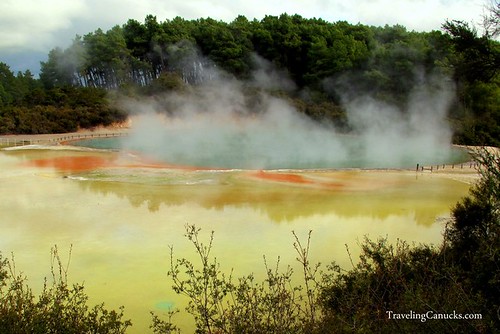 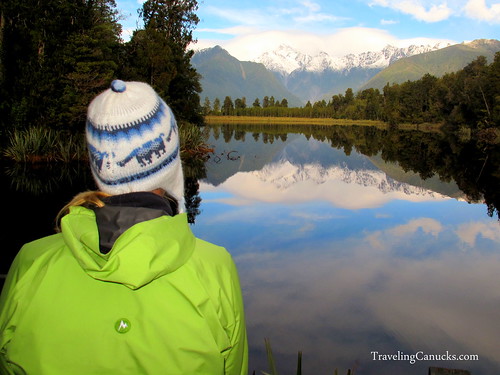 Reflection of Mount Cook and the Southern Alps on Lake Matheson, West Coast of the South Island 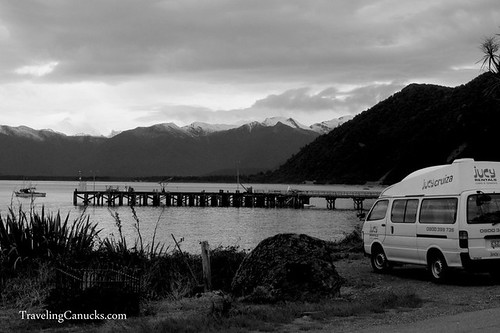 Our campervan parked at Jackson Bay, West Coast of the South Island 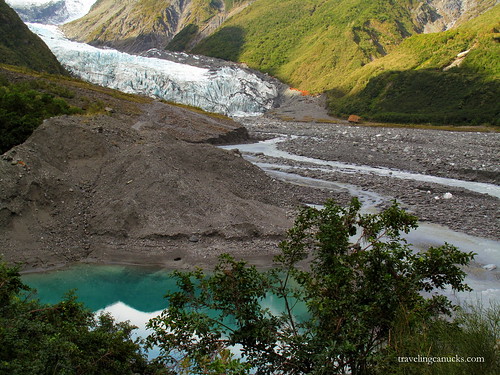 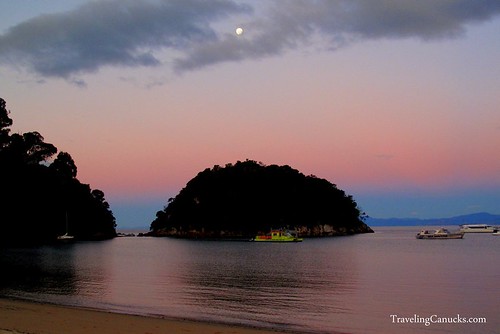 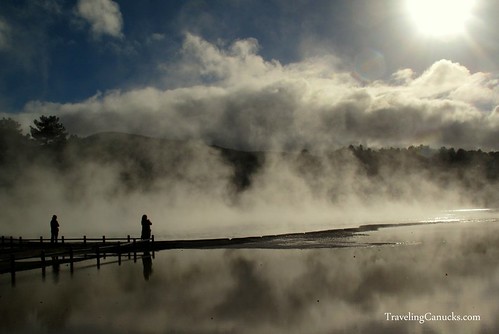 Steam from the thermal pools in the Taupo Volcanic Zone near our hotel in Rotorua, North Island 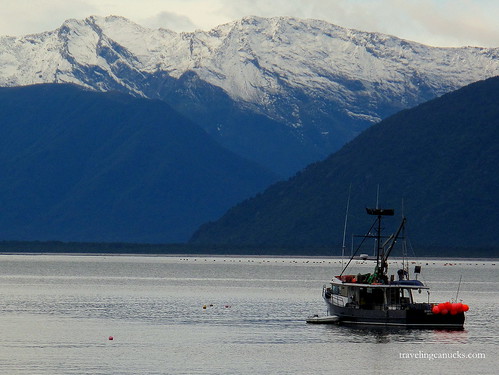 Fishing boat dwarfed by the Southern Alps, west coast of the South Island 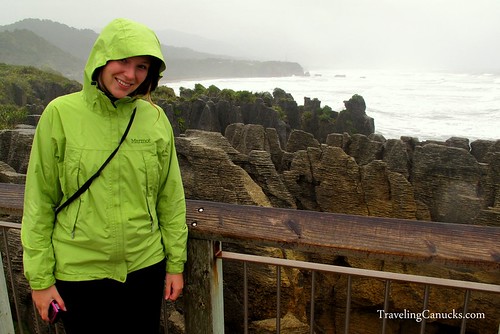 Exploring the Pancake Rocks on a misty afternoon, west coast of the South Island 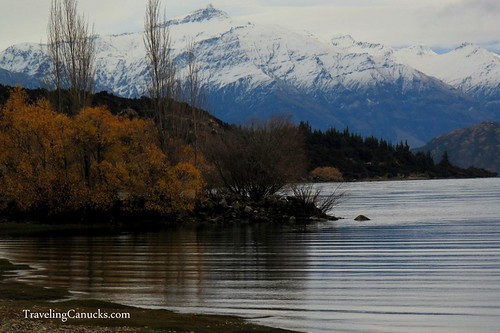 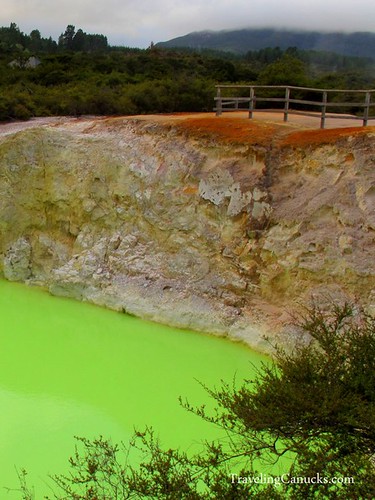 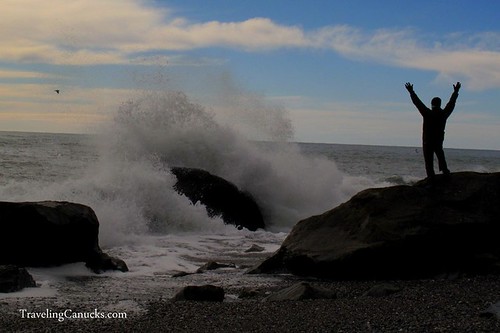 Living the Dream on the west coast of the South Island 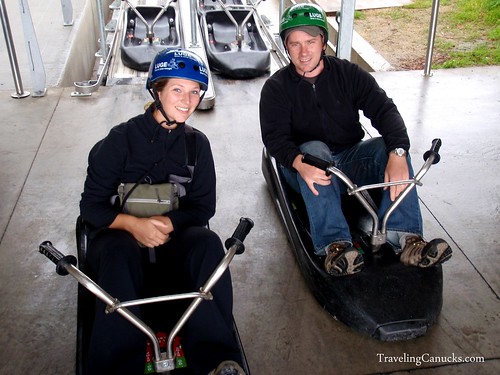 Downhill luge in Rotorua, North Island (so much fun!) 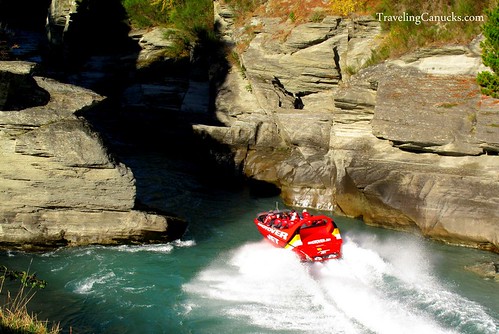 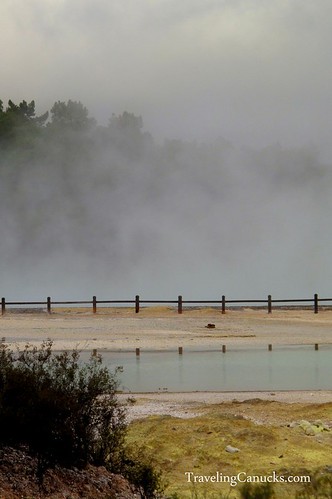 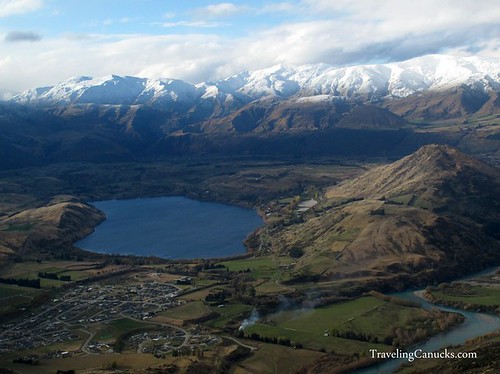 Spectacular aerial views from a helicopter tour around Queenstown 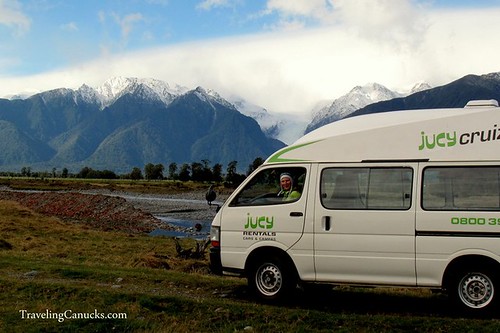 Nicole driving our Campervan in front of the Southern Alps 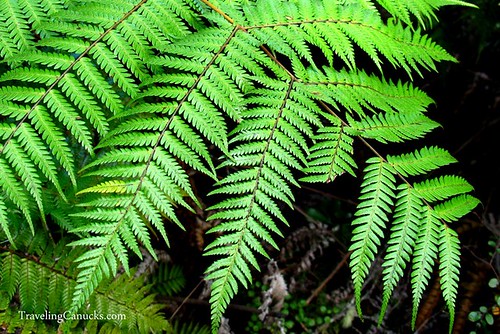 The Silver Fern, the leaf of New Zealand

We’re supporting New Zealand Tourism with the #Blog4NZ campaign, a grass-roots effort on the part of the international travel blogging community to promote all that is good about travel in New Zealand, Canterbury and Christchurch. It is a worldwide blogging event running from the 21st to 23nd of March, the one-month anniversary of the devastating earthquake.

Of course, we also encourage you to make a financial contribution to help the victims of this natural disaster.

If you don’t know where to donate, try the Red Cross – http://www.redcross.org.nz/donate

Have you visited New Zealand? What were your highlights?
Share your experiences in the comments section below!