We’ve become big fans of the iPhone and, more notably, its variety of fun photography apps. It’s amazing how the touch of a few buttons can completely change the look of a simple photo.

A few weeks ago, we downloaded the pictures from our phone and put together a photo story from our summer in British Columbia. We liked the way the post turned out, so we decided to create a similar post from our recent trip to Galiano Island, one of the lesser known Southern Gulf Islands off the coast of British Columbia. 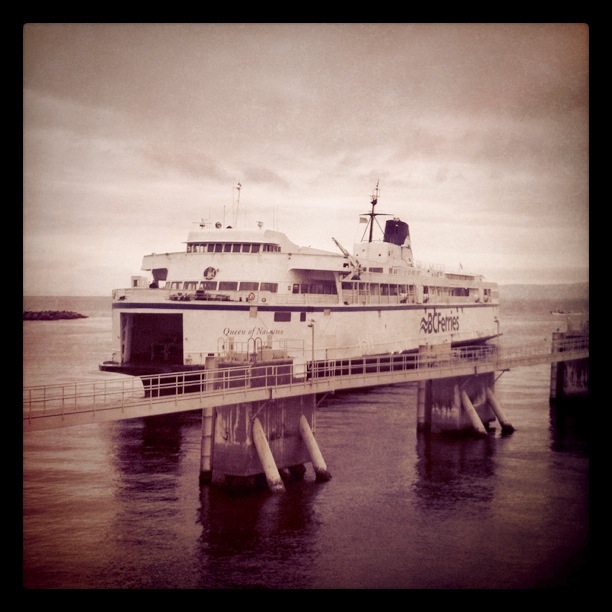 Our ferry to Galiano Island 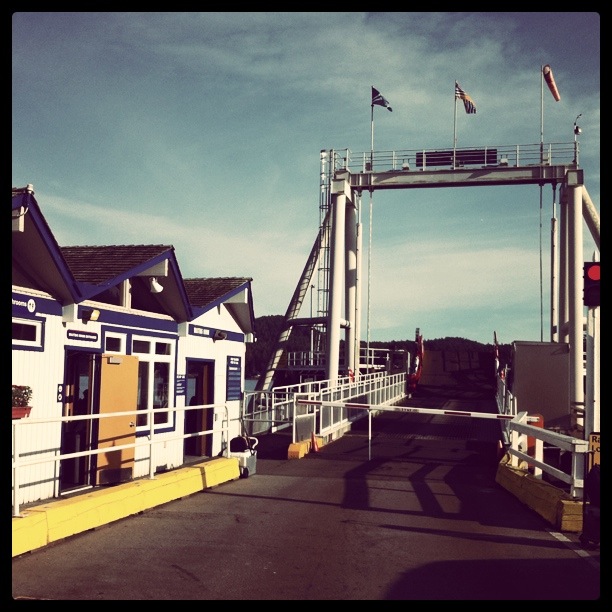 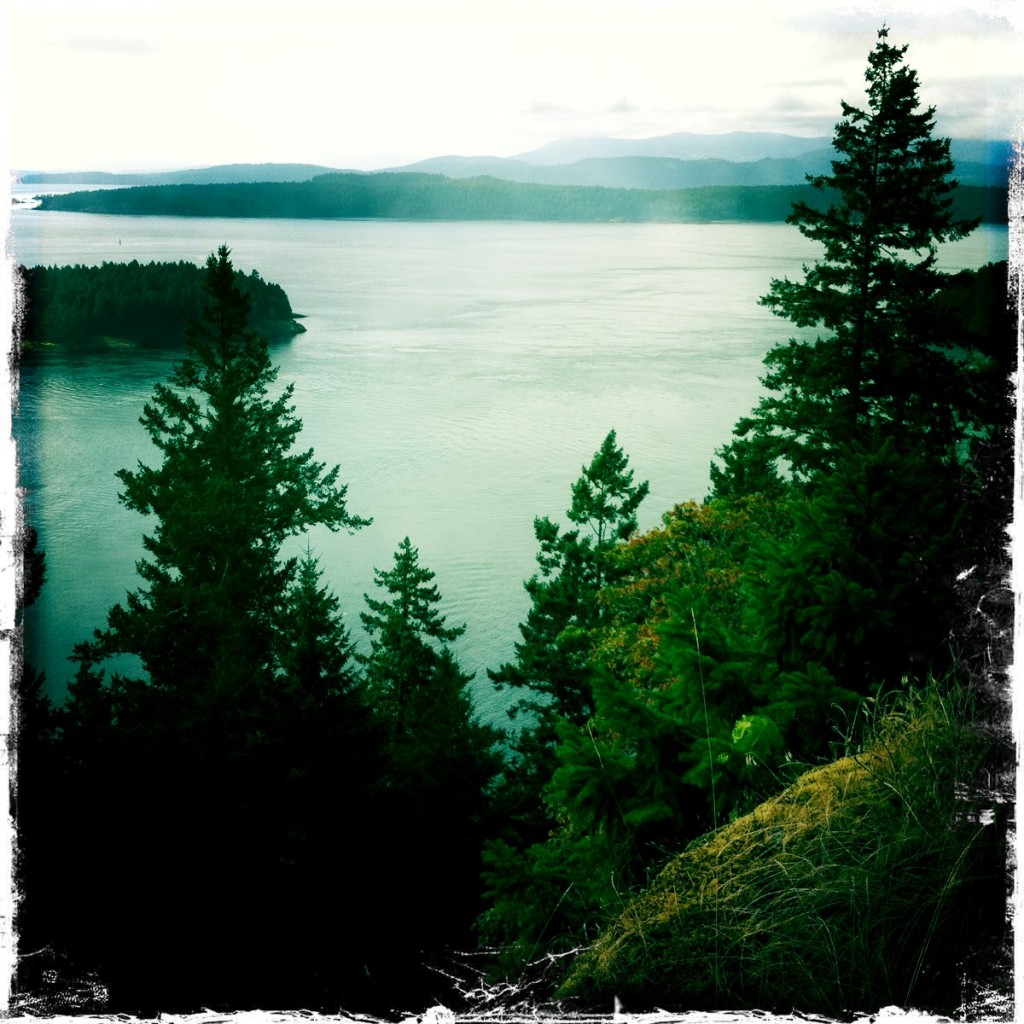 Panoramic views of the Gulf Islands from Bluffs Park 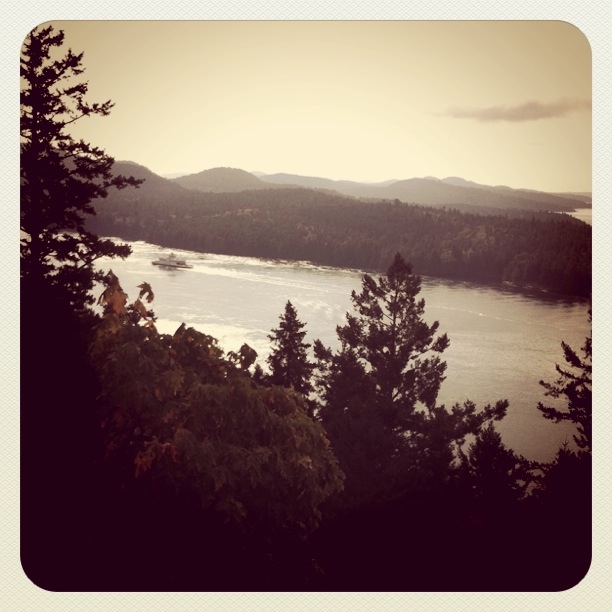 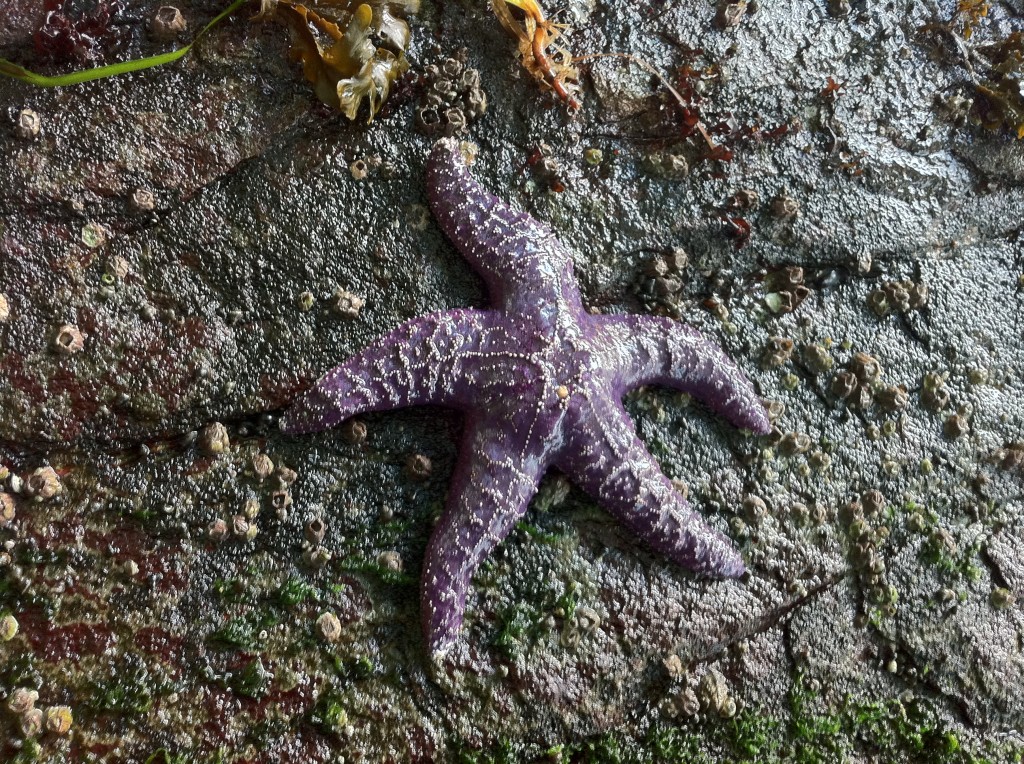 Purple star fish washed up on the shore 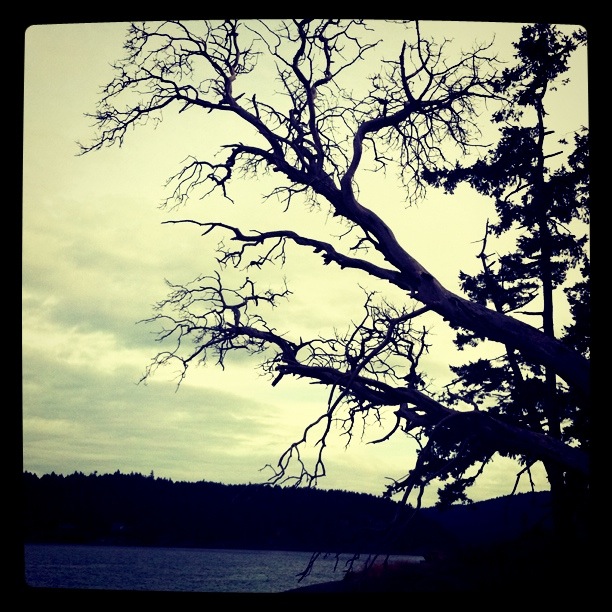 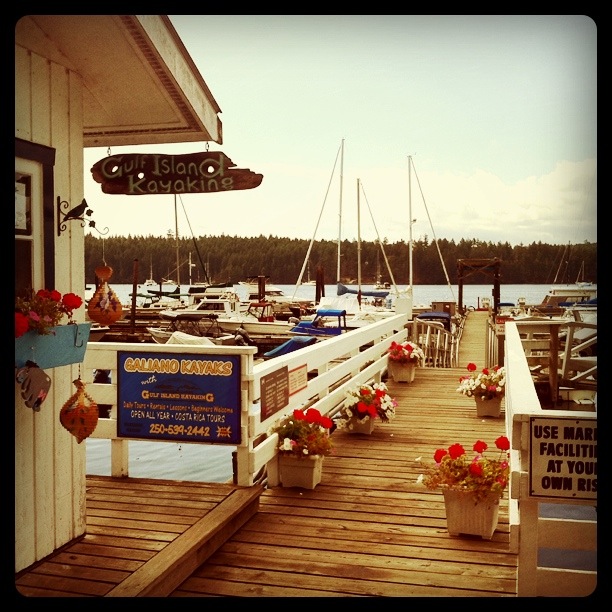 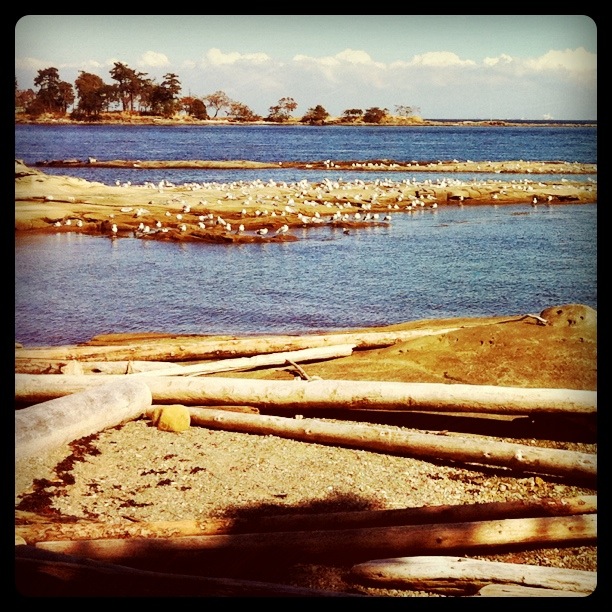 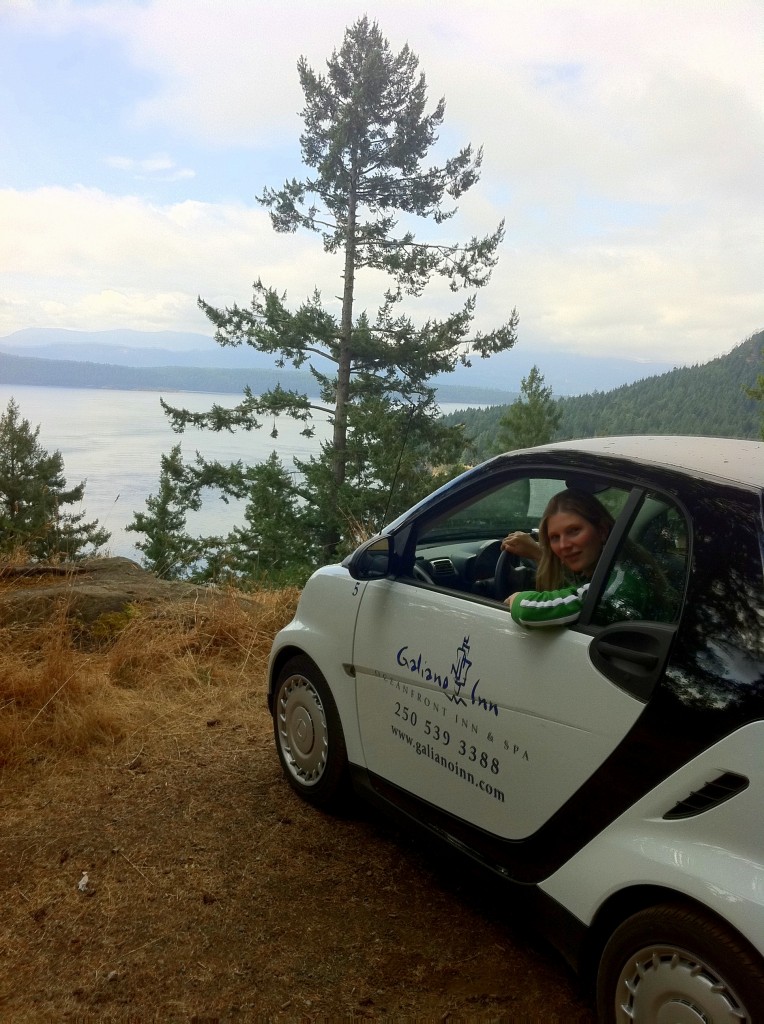 Our hotel, Galiano Inn and Spa, provided us with a Smart Car to explore the island.
Above, Nicole checking out the views of Active Pass from Bluffs Park 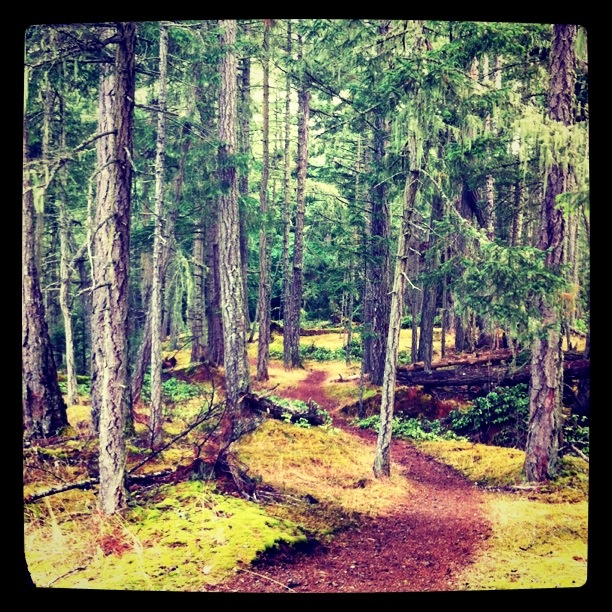 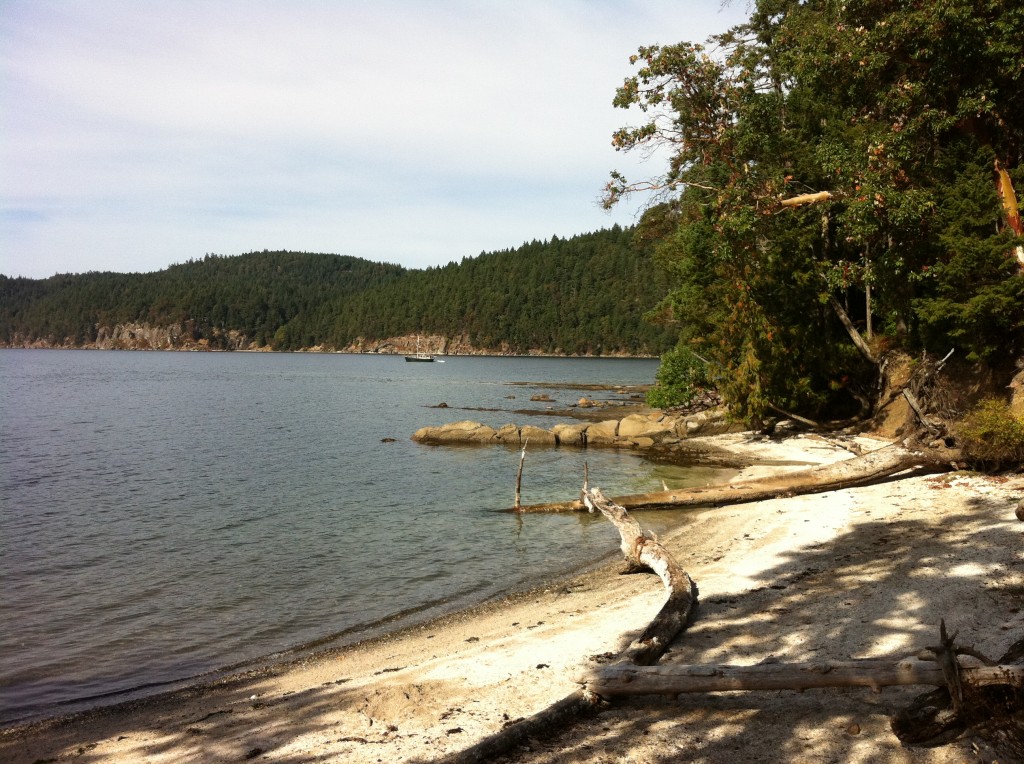 Serenity at Montague Provincial Park, another reason we love living in British Columbia 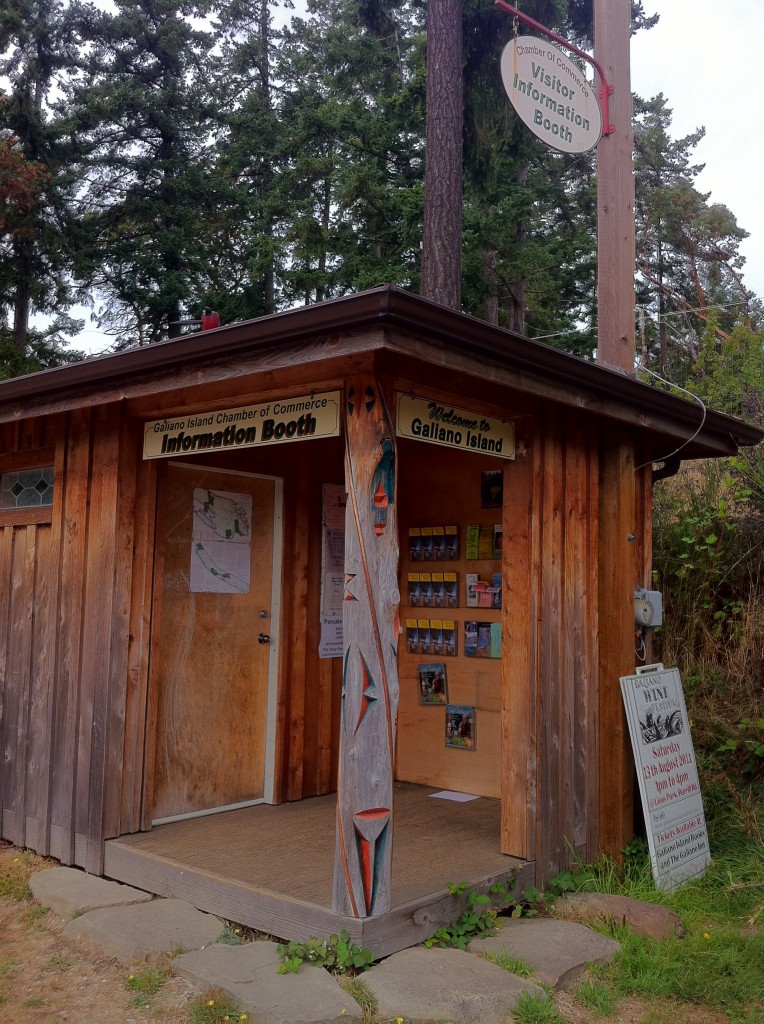 The spa at Galiano Inn and Spa 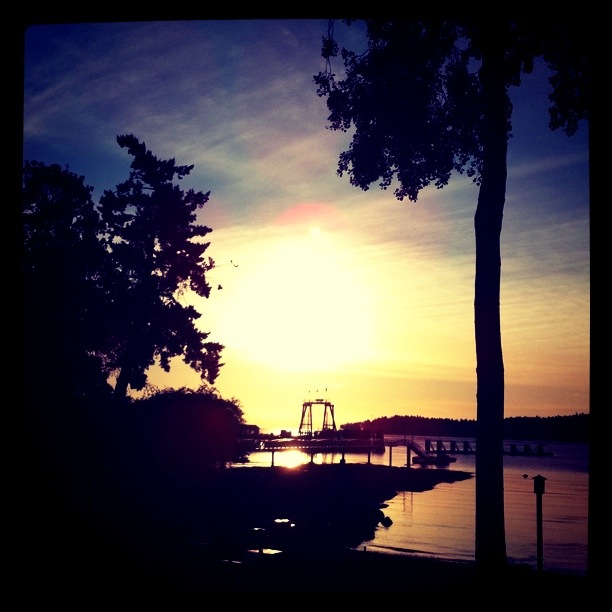 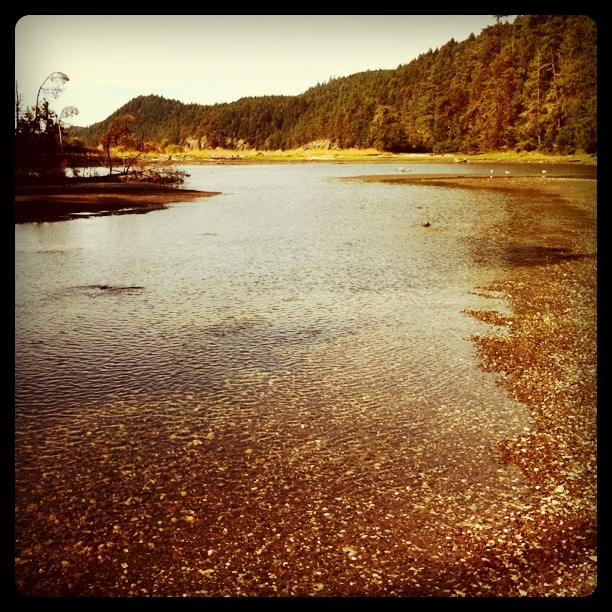 Large jellyfish washed up on the rocky shore 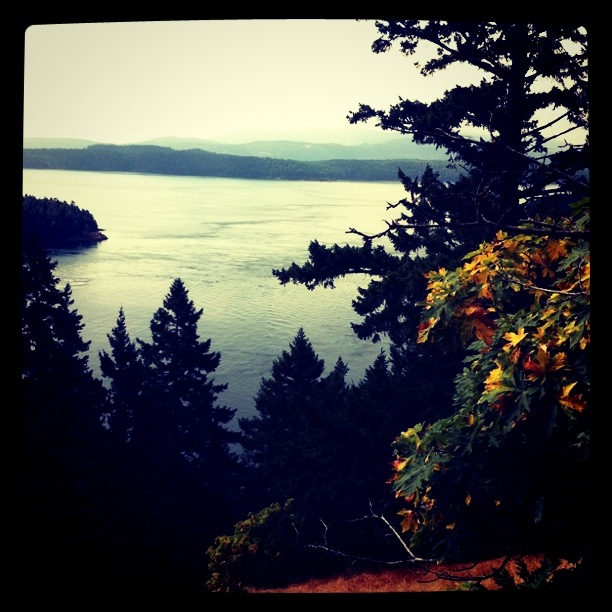 Views of the Gulf Islands and Active Pass from Bluffs Park 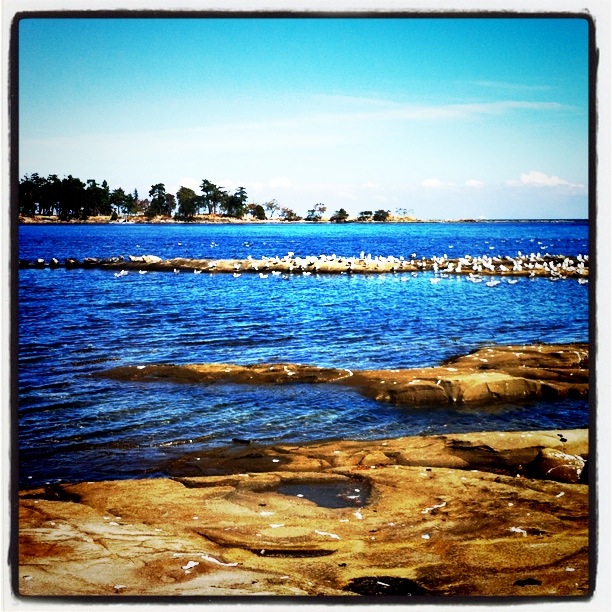 Marine wildlife at the rocky beach, Gossip Island in the distance 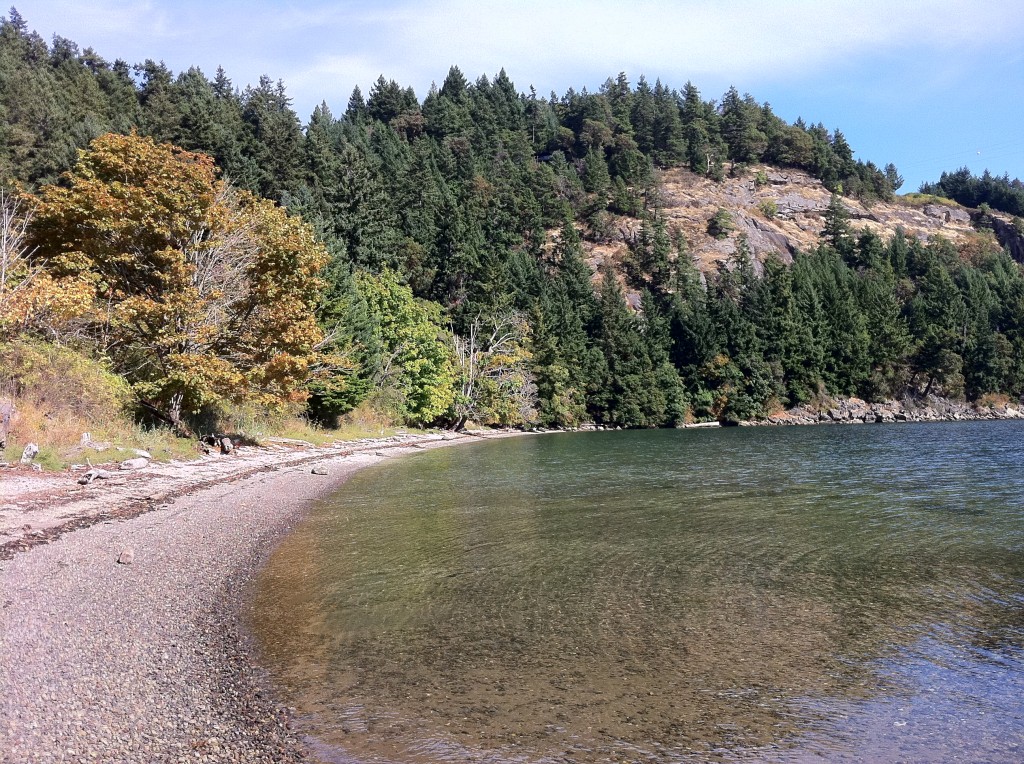 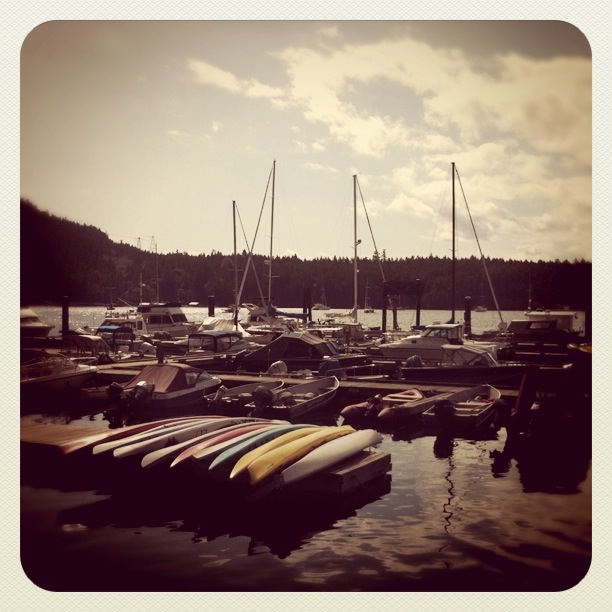 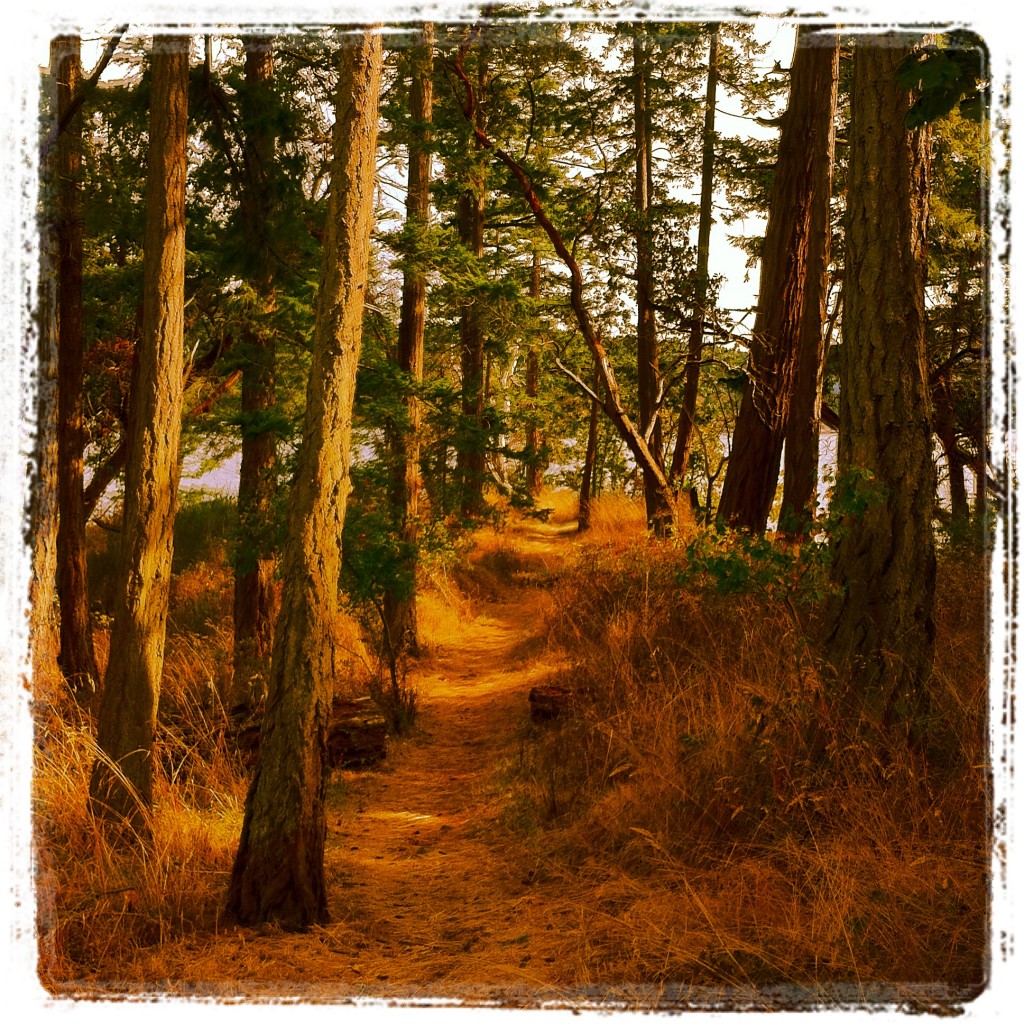 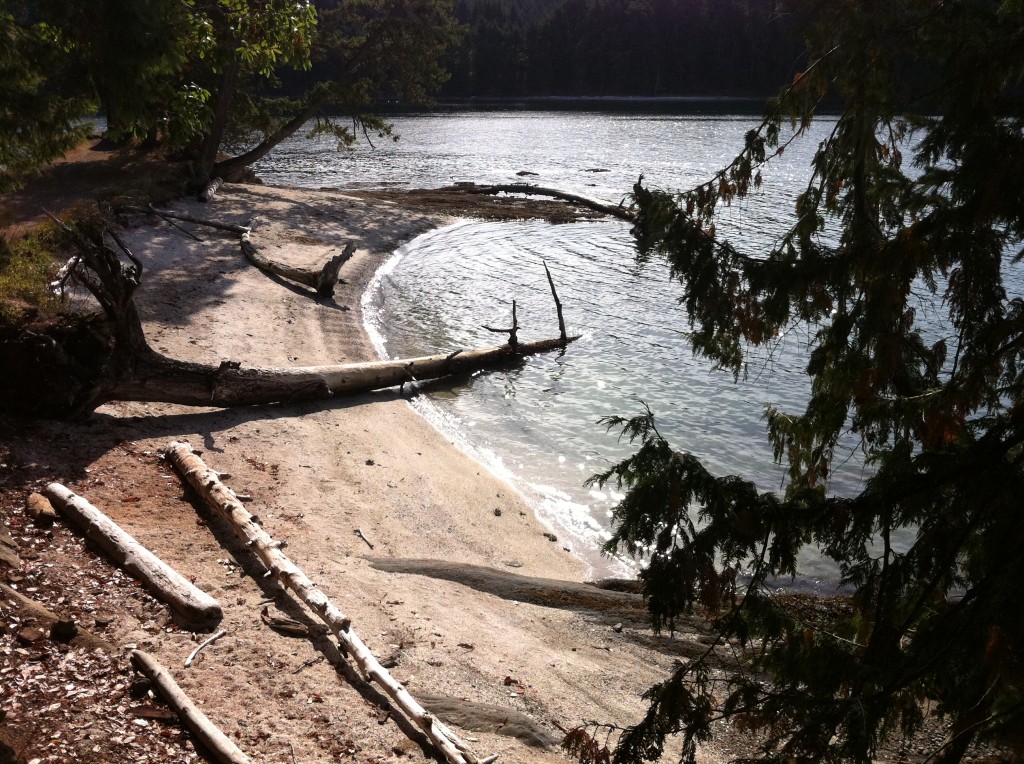 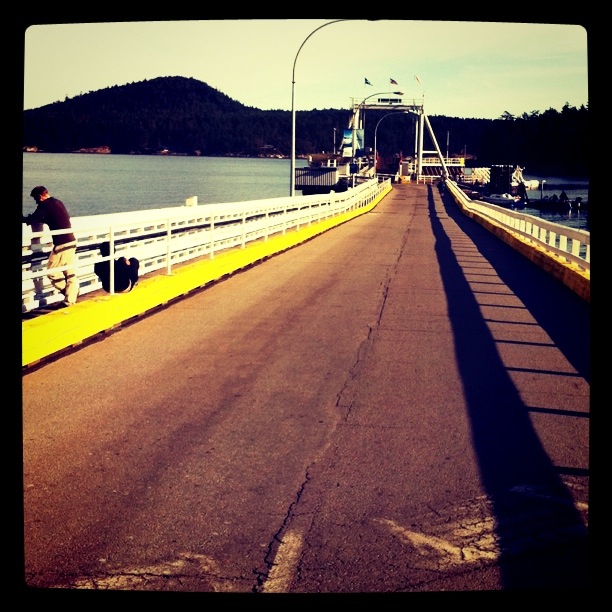 Where is Galiano Island?

The map below gives a better sense as to where Galiano Island is in relation to Vancouver and Victoria. For those that are unfamiliar, Victoria is located about 30 minutes south of Sidney on Vancouver Island. 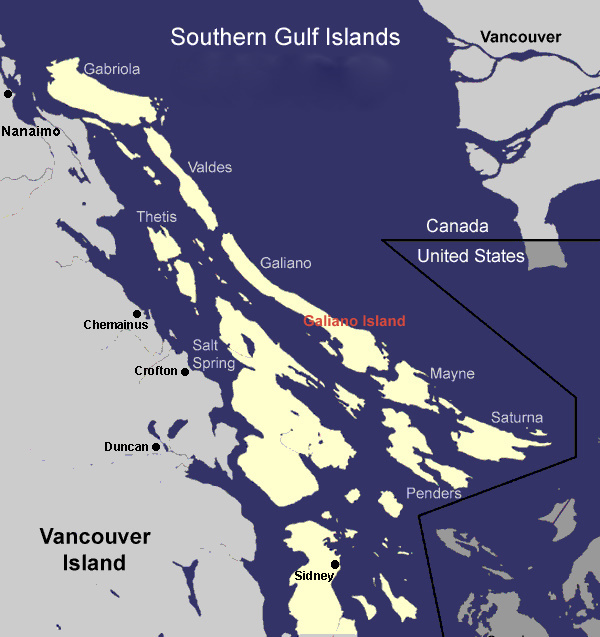 We grabbed this map from the Gulf Islands Guide website

Have you visited British Columbia’s Gulf Islands?
Share your experience in the comments section below!