Yesterday we published a post about our Travels and Adventures from A to Z, a year-end travel blogger meme that asks a series of questions about our travels.

Today, we’ve been tagged by our good friend Norbert of Globotreks to participate in the Best of Travel 2011. It’s a similar concept, except the idea behind this post is to write about our best travel memories of 2011, broken into 7 categories.

So, without further ramblings, here we go… 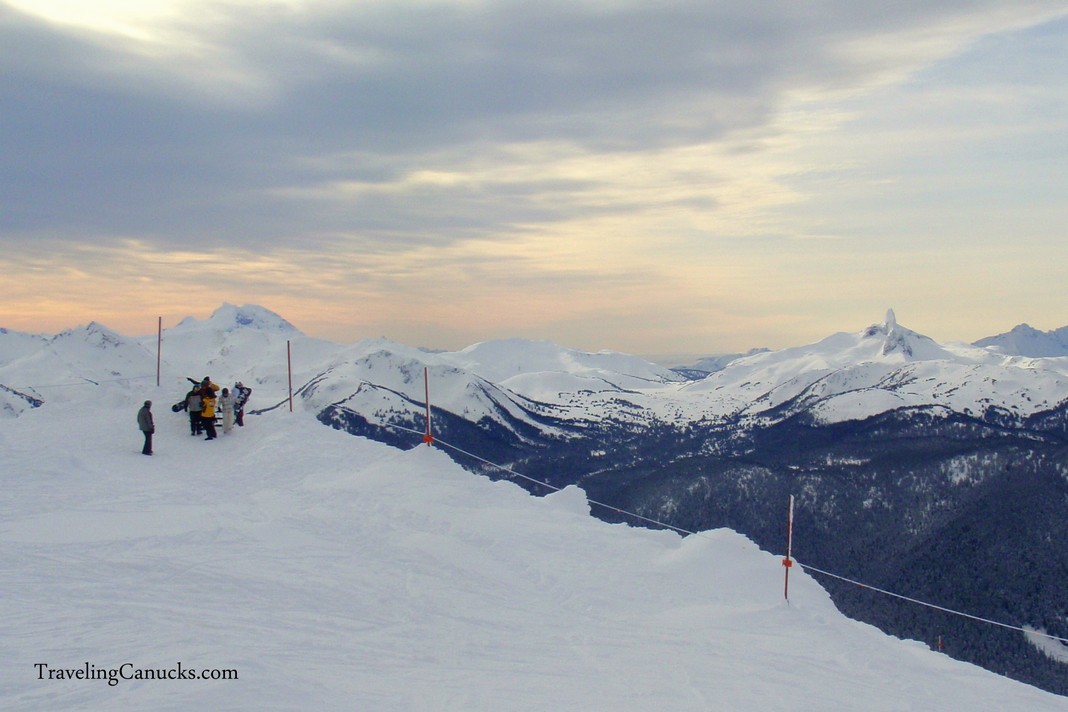 This is always a tough one for us because we live in the best place on earth – beautiful Vancouver, British Columbia! We actually made a goal for 2011 to spend more time playing in our own backyard, rather than traveling overseas.

Our choice for best Canadian travel destination is a toss up between Whistler, British Columbia and Banff National Park, Alberta.

Read these posts to find out why: 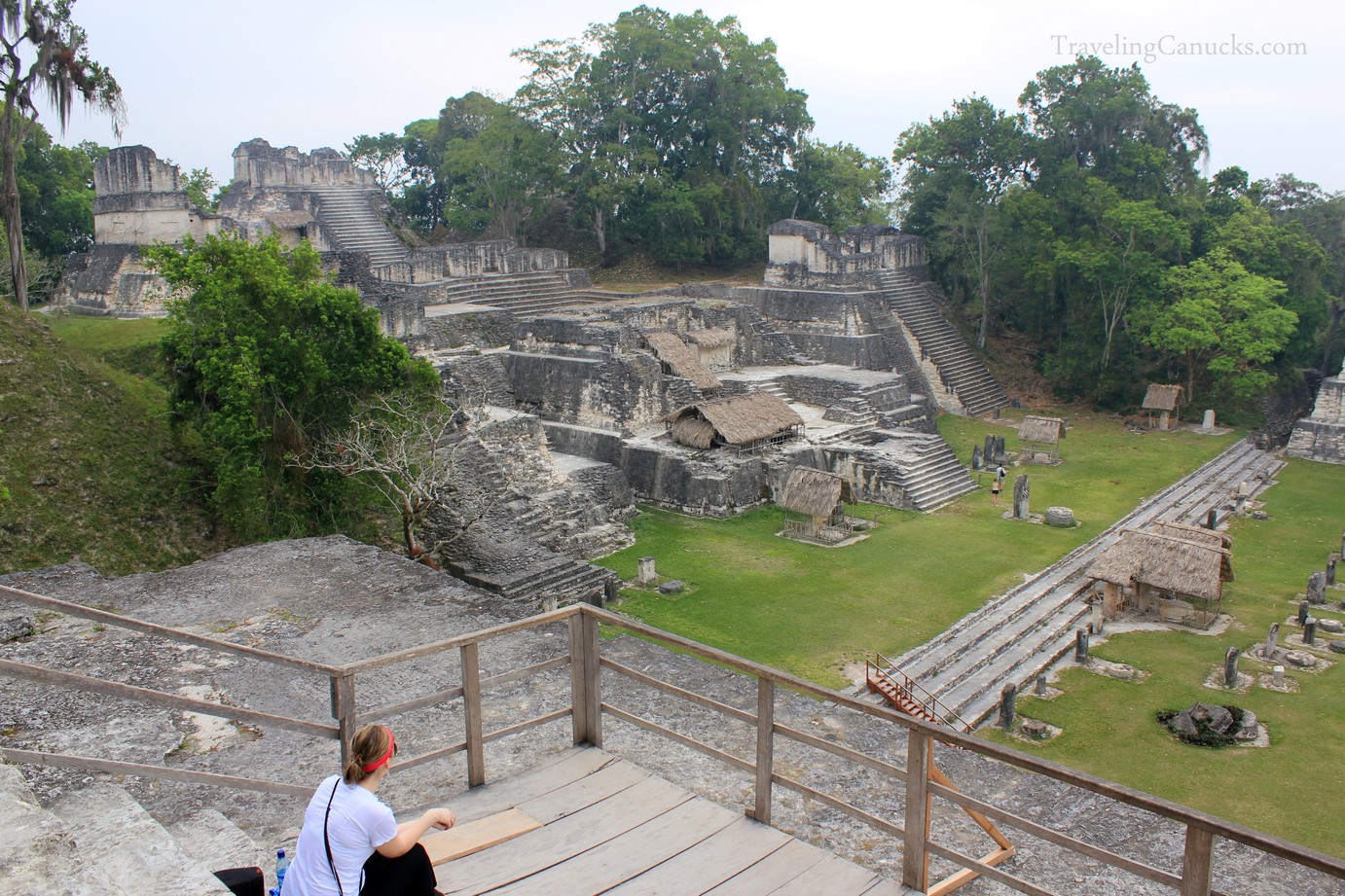 Our travels were somewhat limited for the latter part of 2011 because Nicole was pregnant with our first child. Because of this, our best travel experience was the month that we spent traveling around Central America, visiting Guatemala, Belize and Mexico.

Highlights of this adventure included: 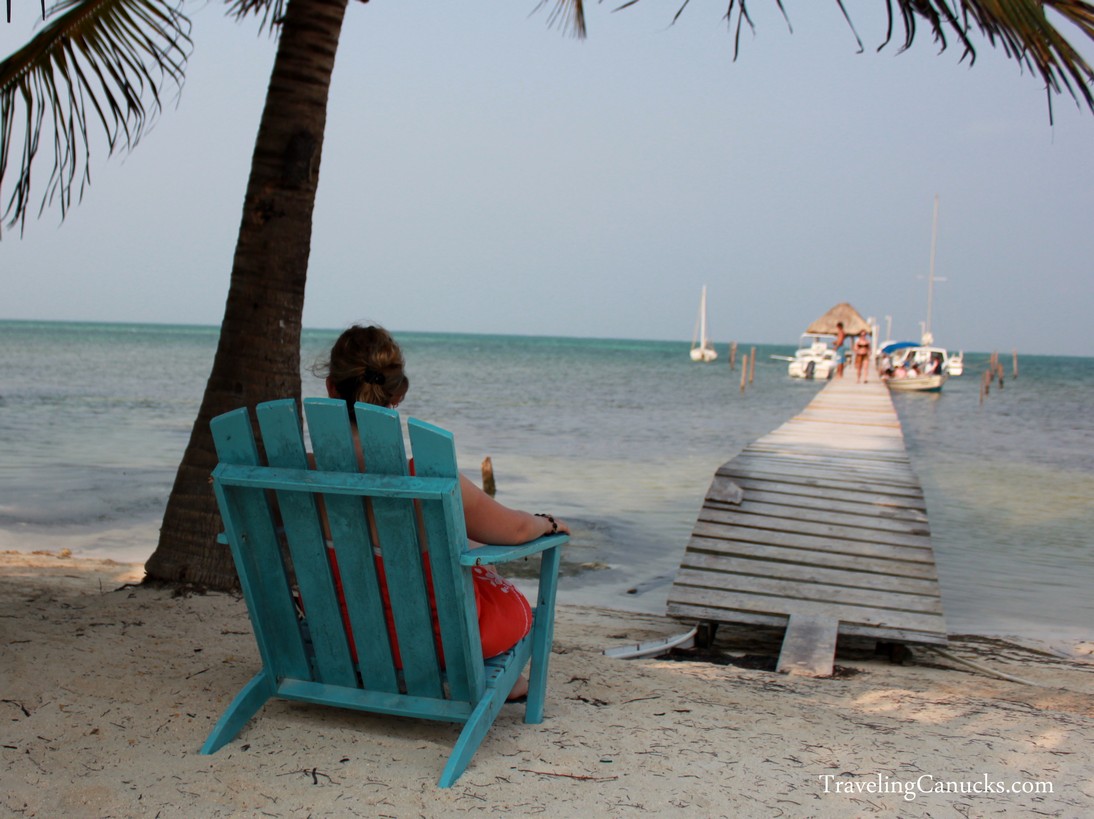 Without question, our best international destination for 2011 was Belize.

In 2008, we planned to honeymoon in Belize after getting married in the Mayan Riviera, but it just wasn’t meant to be. In 2009, we planned to visit Belize but decided to instead return home to attend the Vancouver 2010 Winter Olympics, an event that we simply could not pass over. After multiple failed attempts to visit Belize, we finally made it to the small Central American nation in 2011.

Here are some fun posts from our trip to Belize: 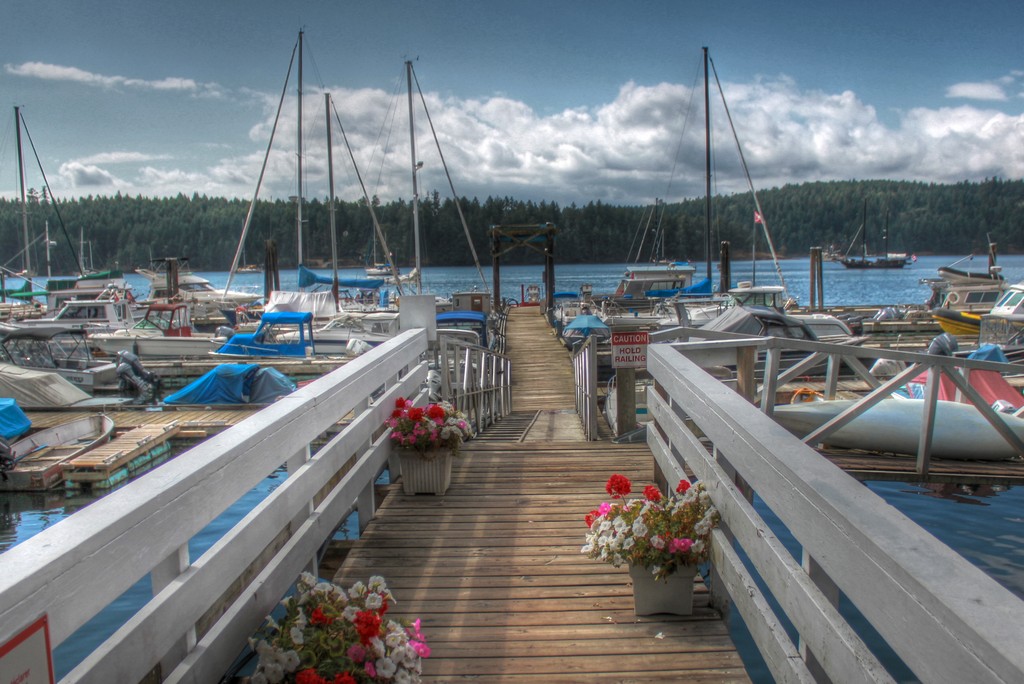 Surprisingly, we don’t really have a worst travel experience for 2011. We were ripped off (overcharged) a couple times in Central America, but nothing more than we would expect being in a tourist region.

The worst part about our travels in 2011 was the lack of travels. We couldn’t travel very far because Nicole was pregnant with Baby B. We actually had to decline 4 press trips within a two week period, which was frustrating because they were all fantastic destinations that we would have loved visiting.

That said, the sacrifices meant that we had more time to explore British Columbia: 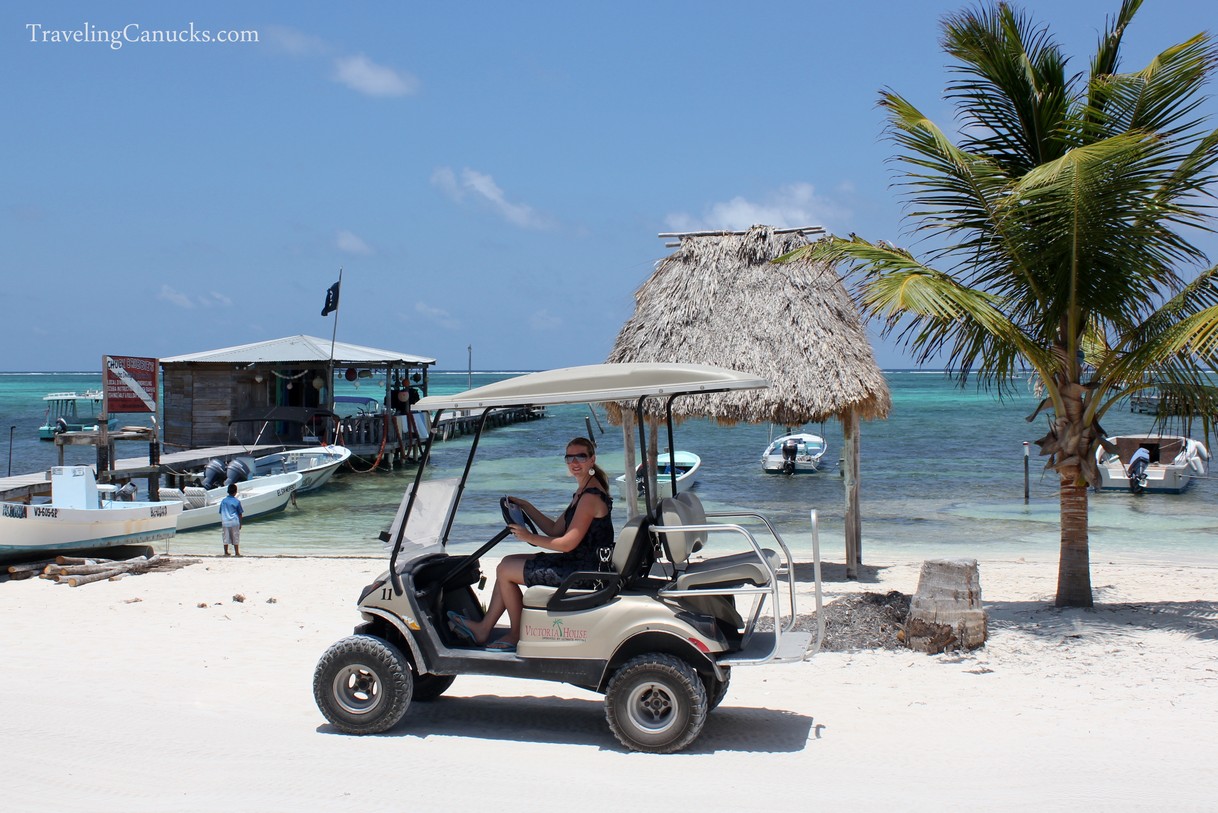 Fortunately, we don’t have an embarrassing travel moment for 2011 (sorry to disappoint!). Well, nothing that makes for a fun travel story.

So rather than force the issue, we’ll resurrect an old embarrassing travel story from Thailand. The title does a pretty good job setting the stage: 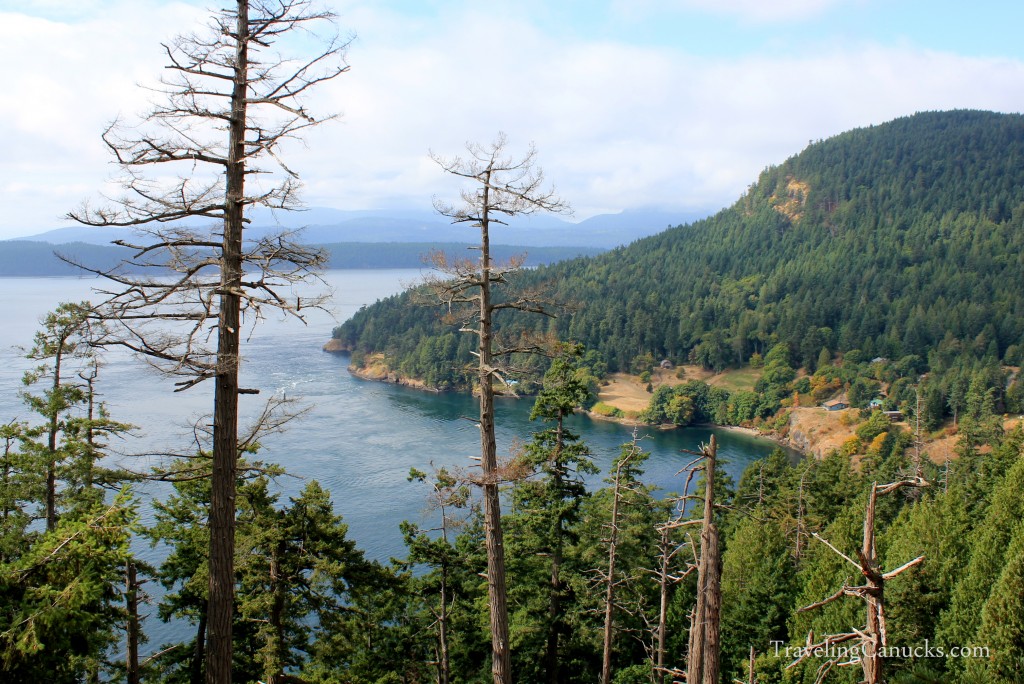 We were a little confused as to what constitutes a “local” destination. We both love Whistler and visited numerous times in 2011 (it was Baby B’s first road trip destination), but it’s about 1.5 hours north of Vancouver. We also enjoyed whale watching in Victoria and driving around Galiano Island in a Smart Car (both about 2-3 hours from Vancouver).

So, if anything within 2-3 hours is considered local then we choose both Victoria and Whistler. However, if local means the greater Vancouver area then read the posts below.

Here are some 2011 posts from Vancouver: 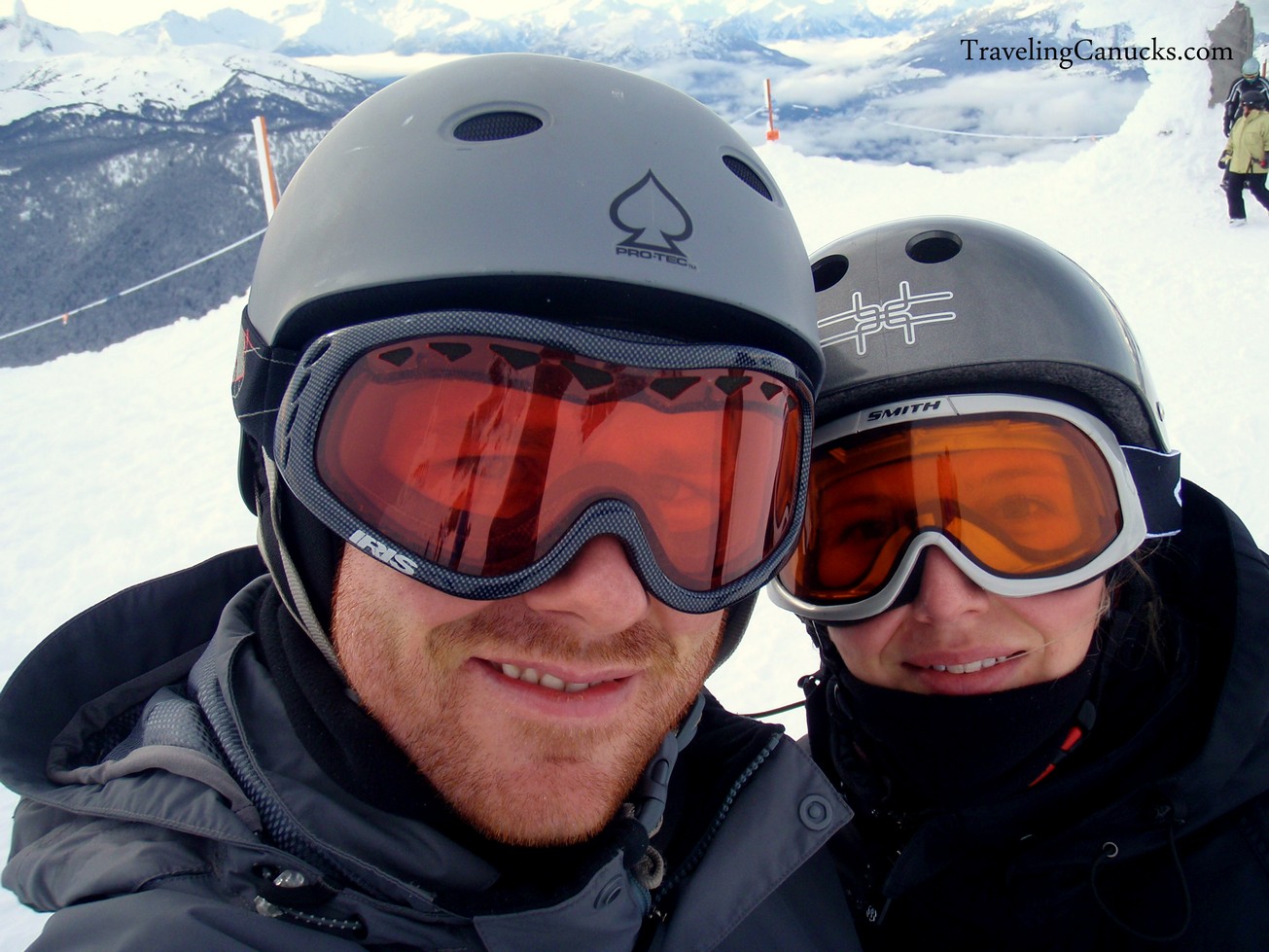 The best travel lesson learned in 2011 is to appreciate your time and take advantage of every opportunity.

We began our greatest adventure in October – the birth of our beautiful baby boy. With his birth comes a new reality and an adjustment to our travel ambitions. We now need financial stability, we need a home, we need roots. We have no plans to stop traveling (ever), but we no longer desire to live out of a backpack indefinitely.

We know that parenthood is not for everyone, but our life is now filled with something much more rewarding than travel. We are thankful to have seized the travel opportunities that were presented to us, and we’re very excited to see what our future travels will be like as new parents.

With that said, we were also reminded of our Number One Rule for Travel while in the Cayo District of Belize. 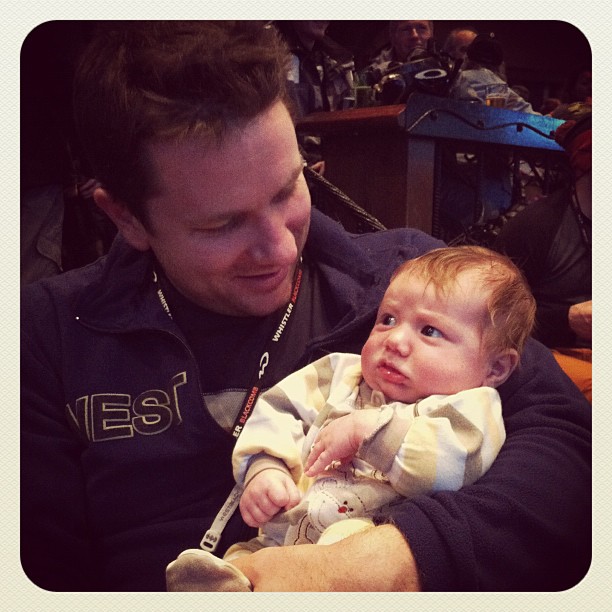 Okay, so this one wasn’t on the original list but we think it should be.

Below are some of our most popular posts from the past year: 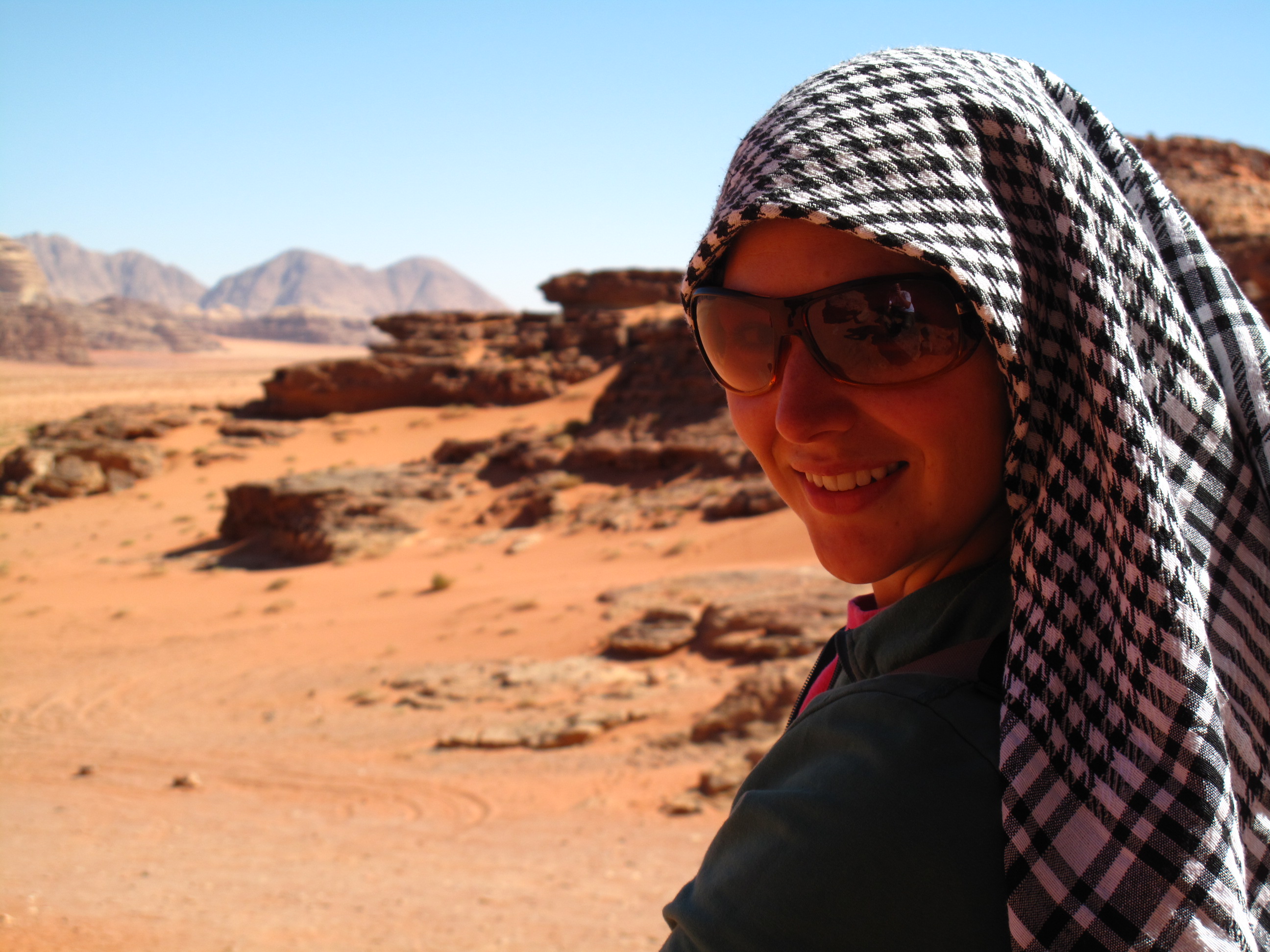 What has been your most memorable travel moment of 2011?
Share your feedback in the comments section below, we’d love to read about it!