Photos from a day of sightseeing in London, England

There’s good reason why London always makes the list as one of the world’s most visited cities. The historical city blends modern development with its medieval past, offering snap-happy tourists endless sightseeing opportunities.

Our last trip to London was during the cold month of January, having just spent several weeks bouncing around Europe’s festive Christmas Markets.

Fortunately for us, we captured these photos just a few hours before a massive snowstorm hit the United Kingdom, paralyzing its transportation network and forcing its residents to reconsider their holidays (we spent 20+ hours at Heathrow Airport waiting for the runways to clear!). 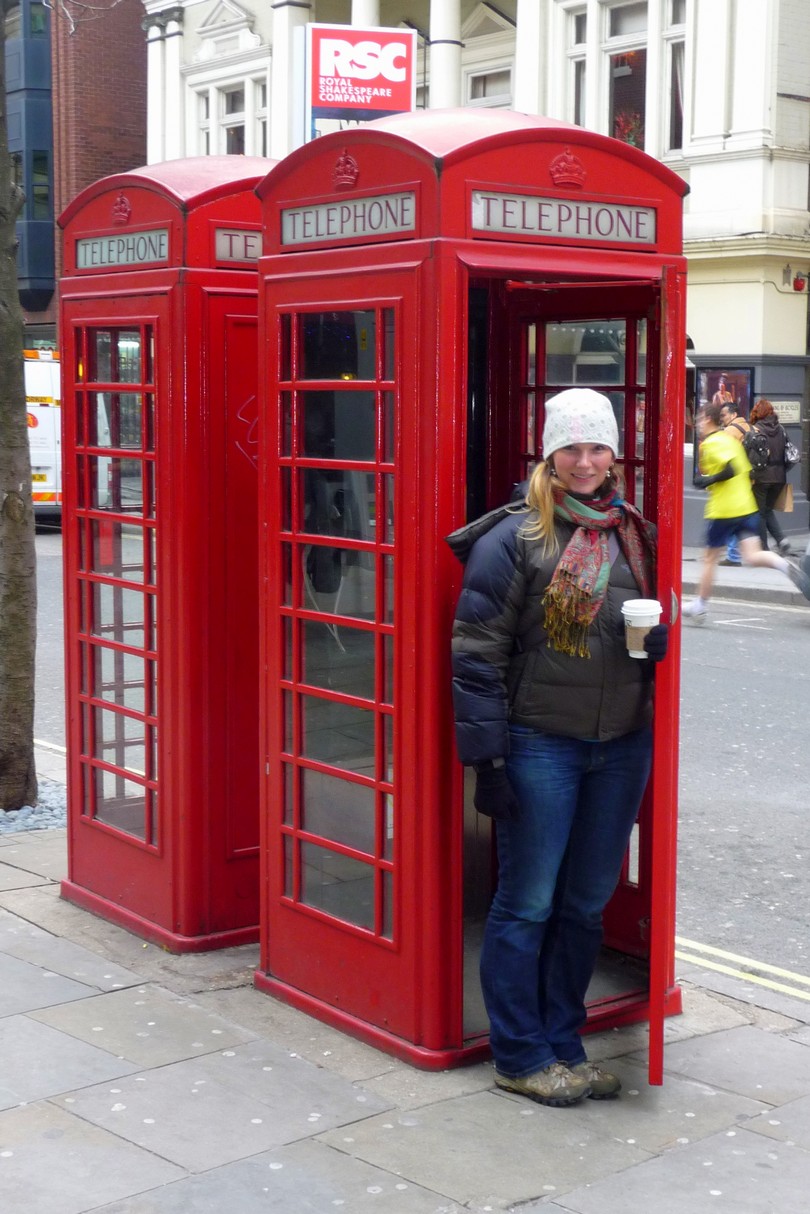 Of course we had to take the touristy red phone booth photo! 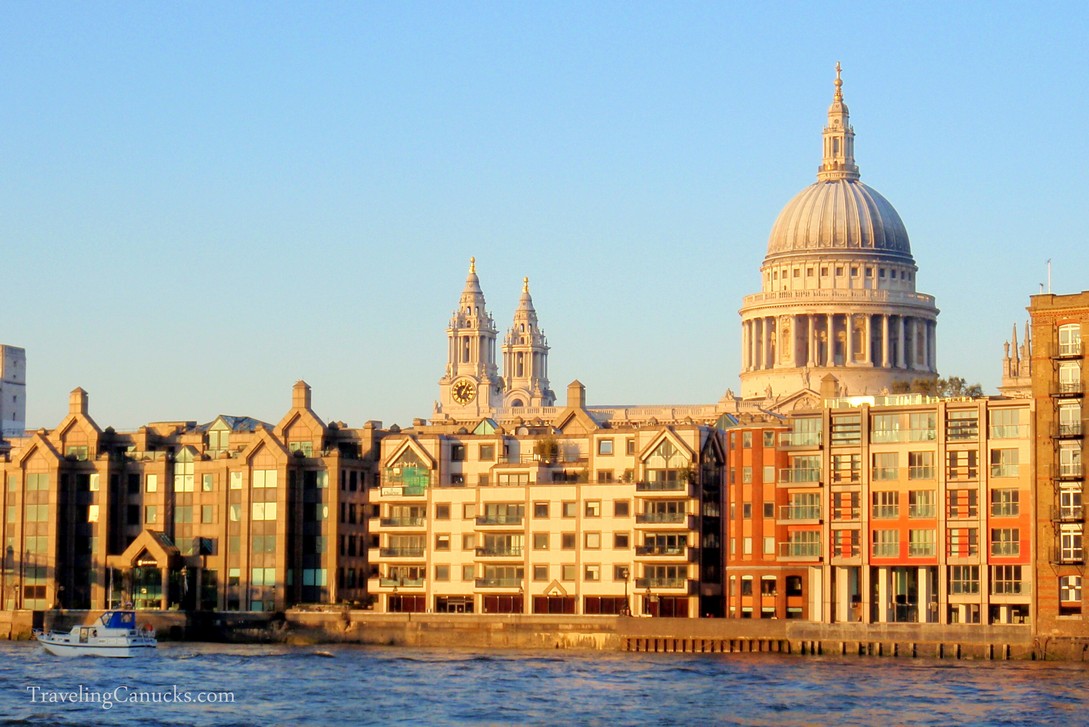 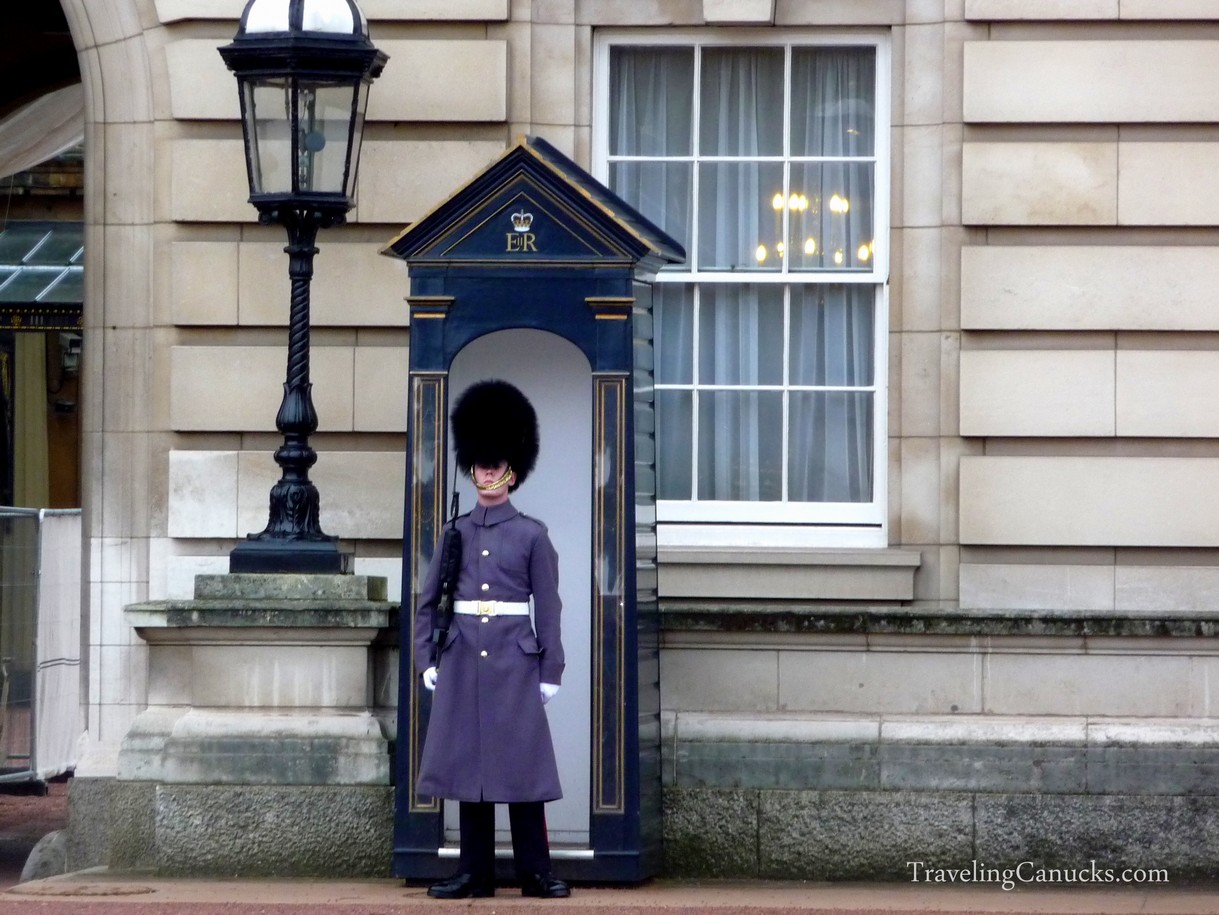 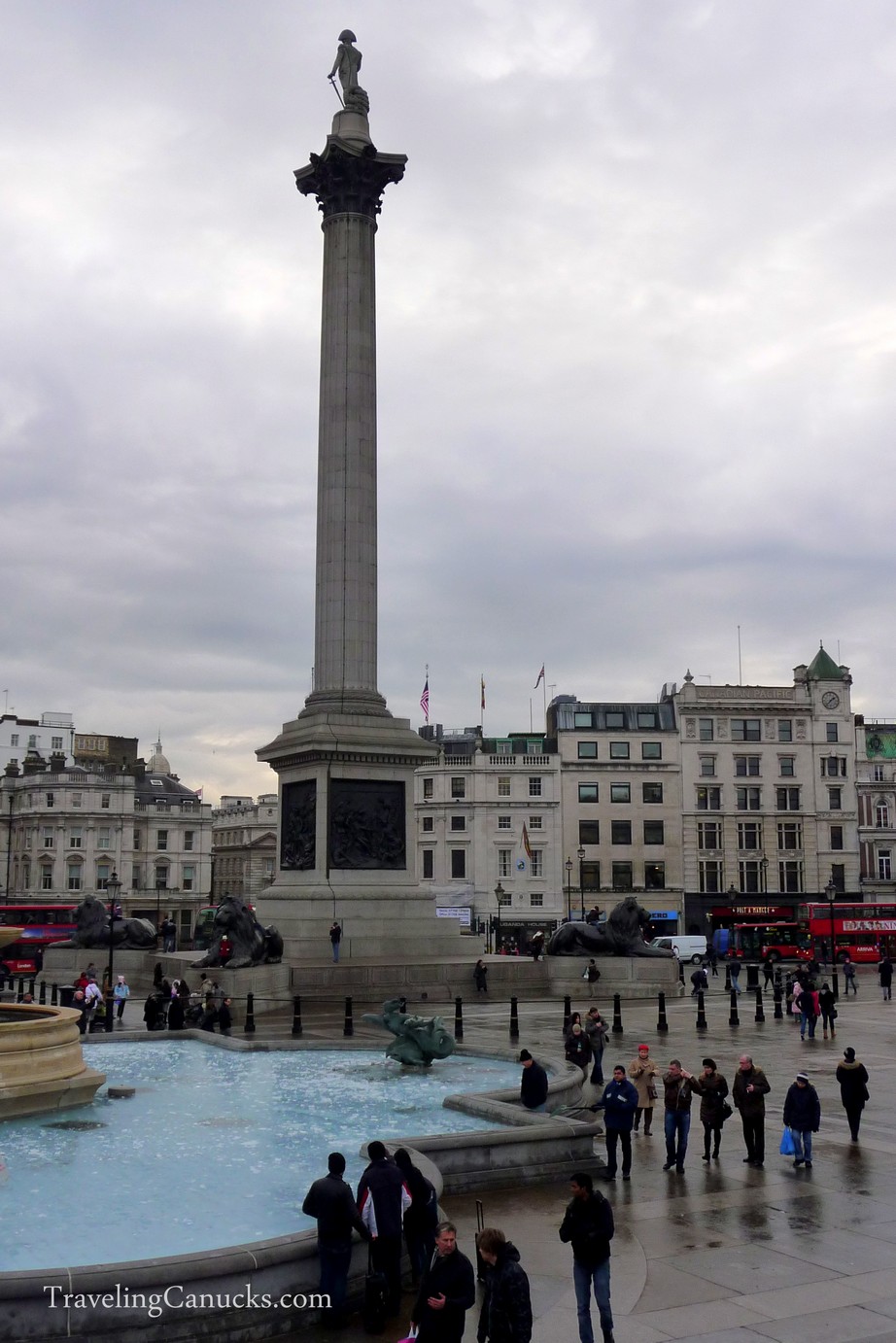 Trafalgar Square with a frozen fountain 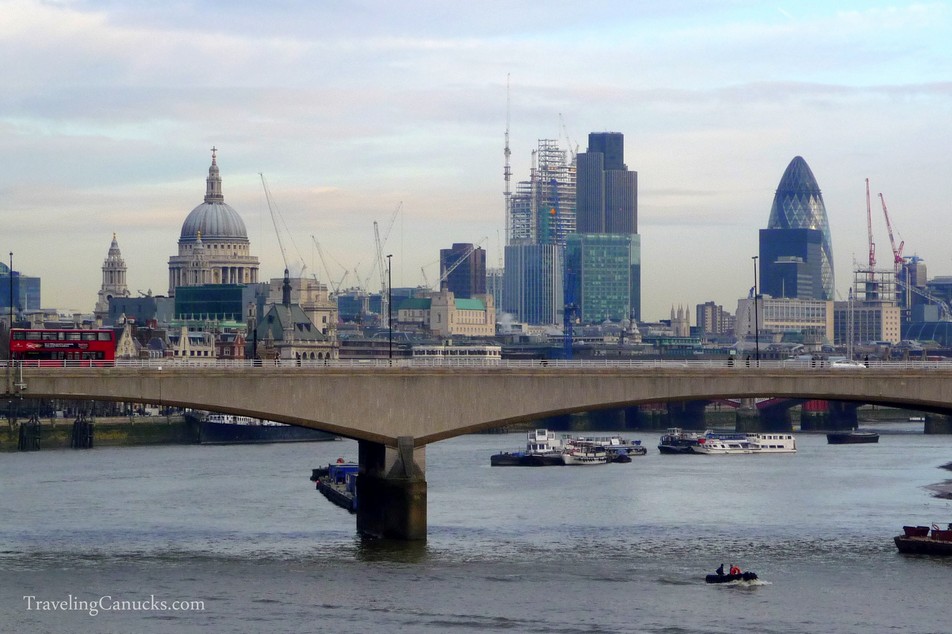 London Skyline on the Thames River 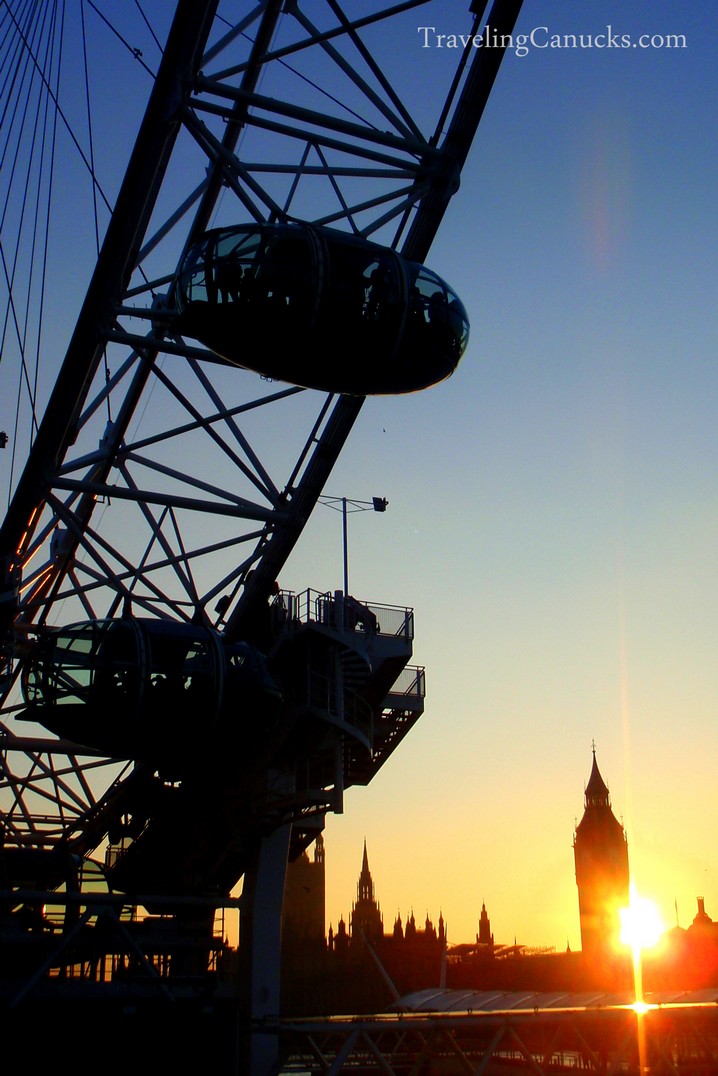 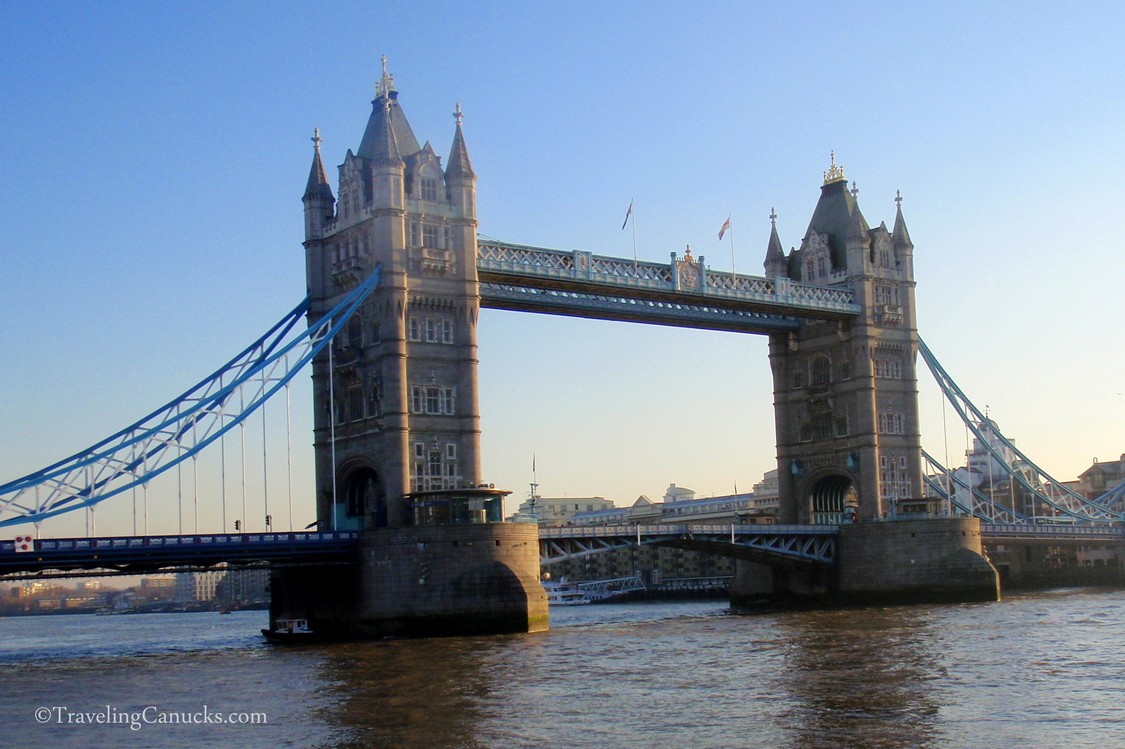 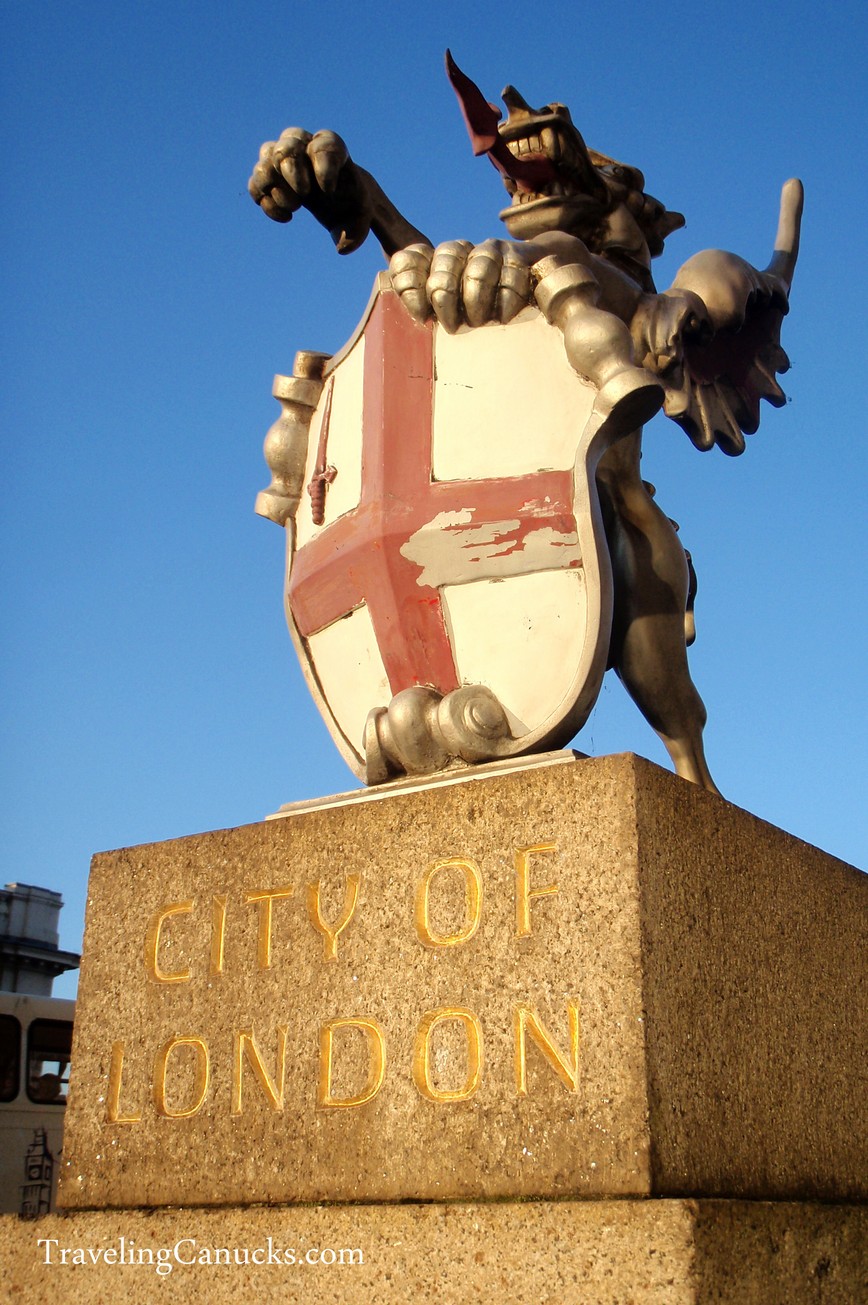 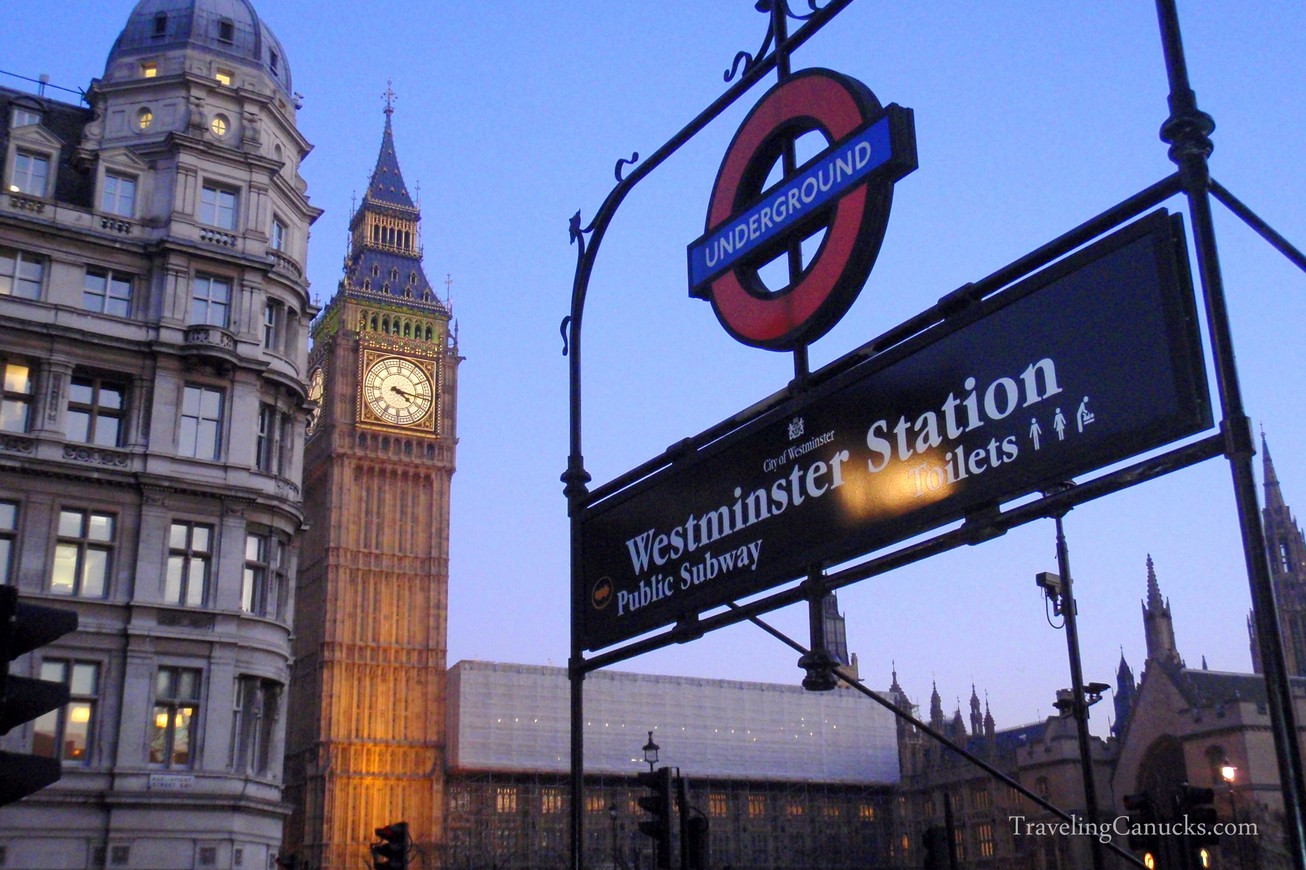 Westminster Station with Big Ben illuminated in the backdrop 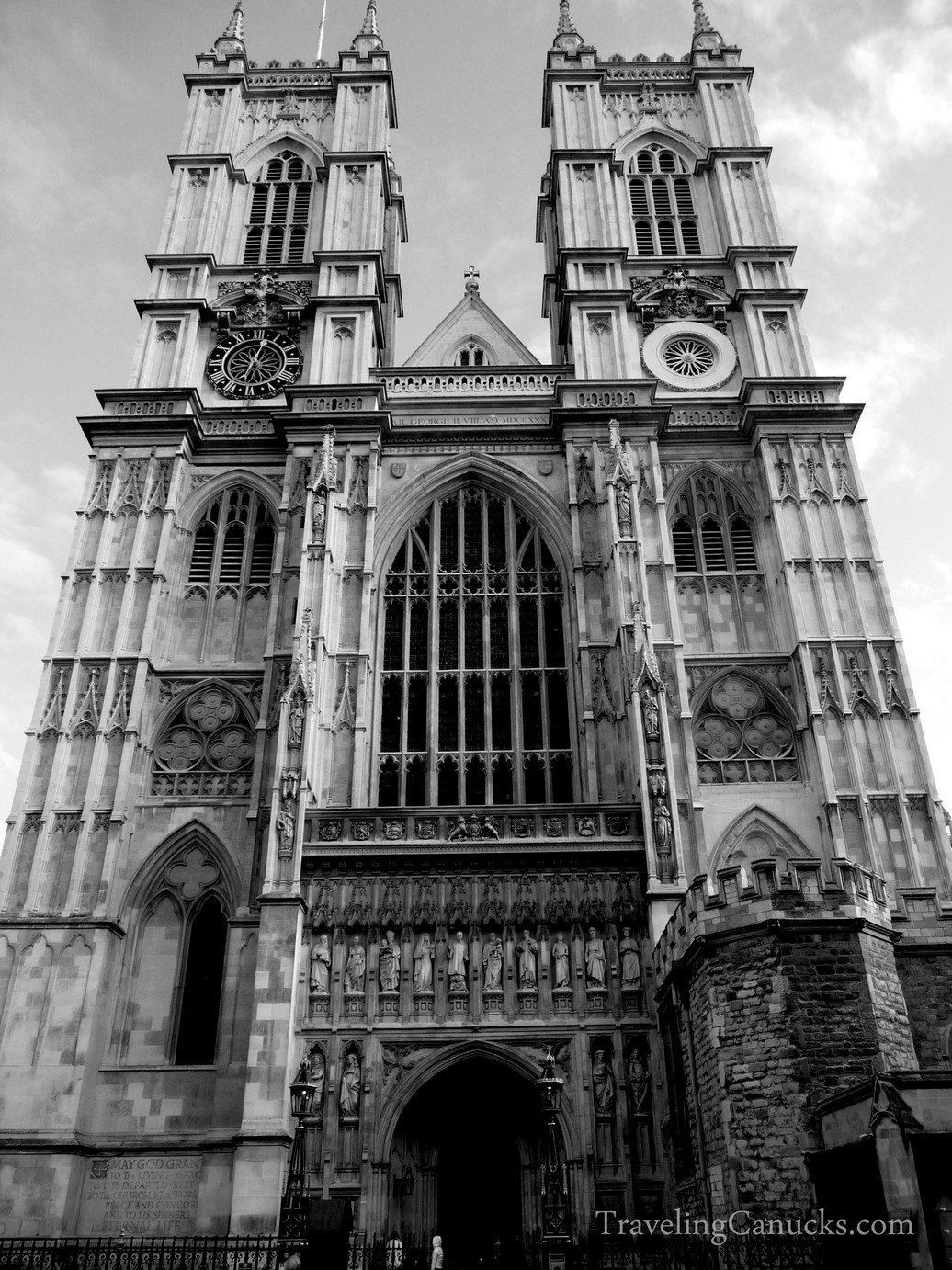 Westminster Abby in black and white 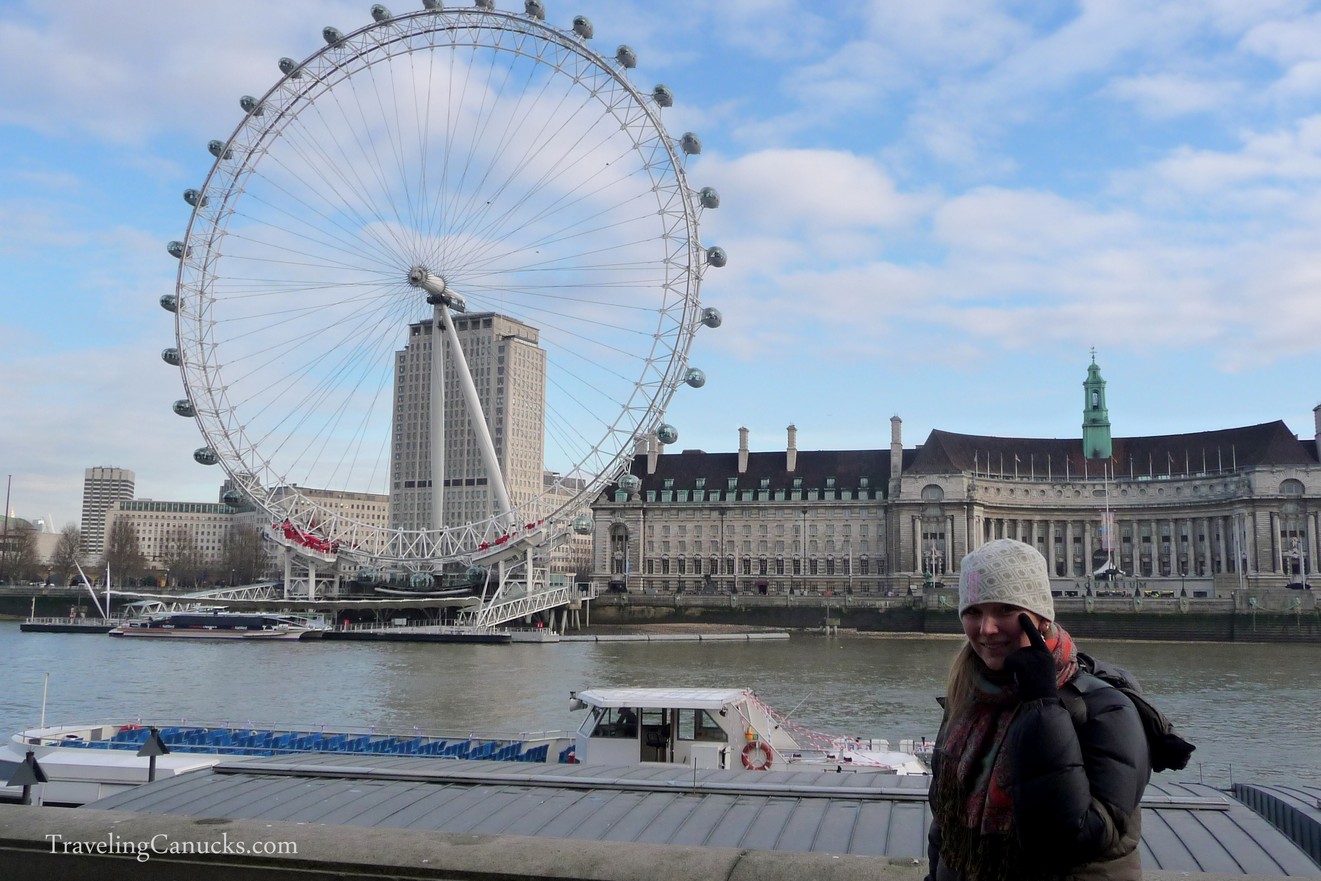 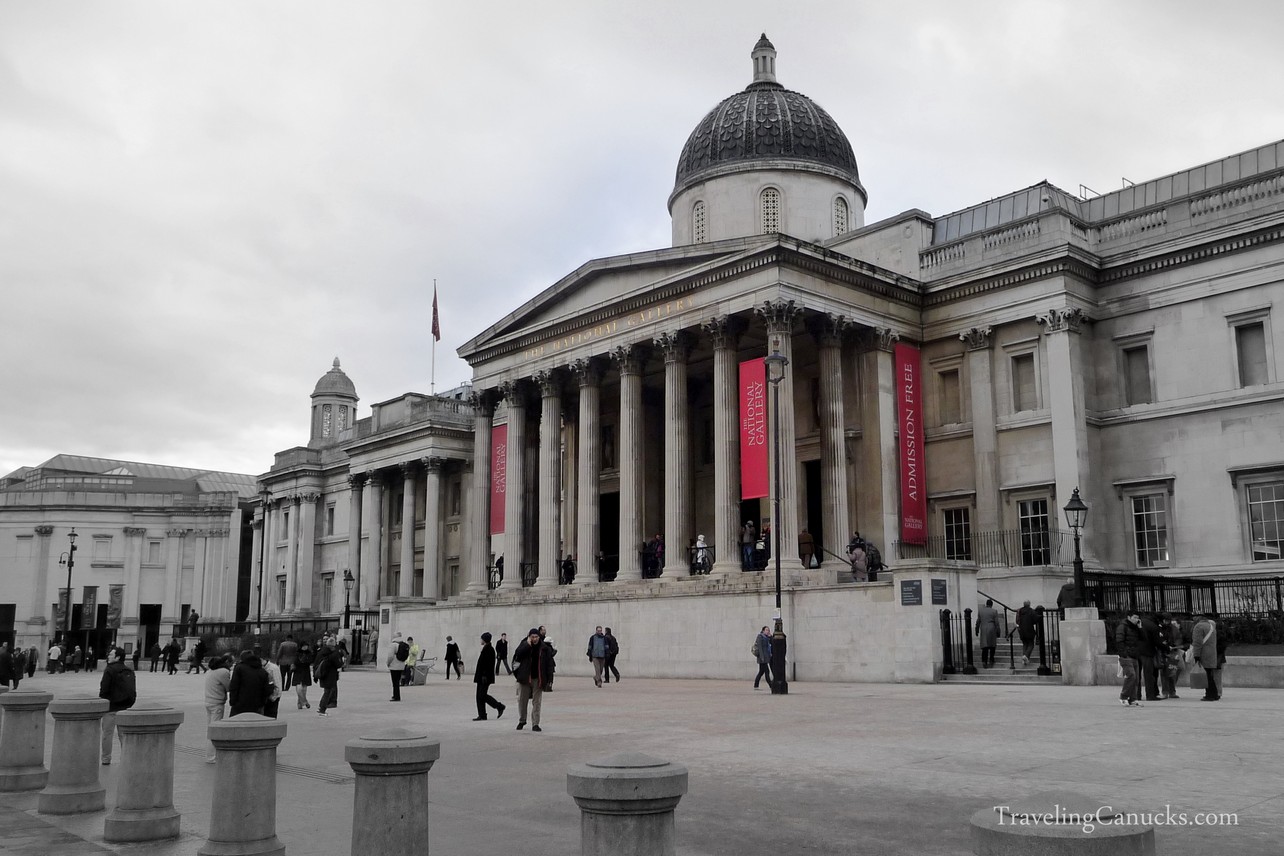 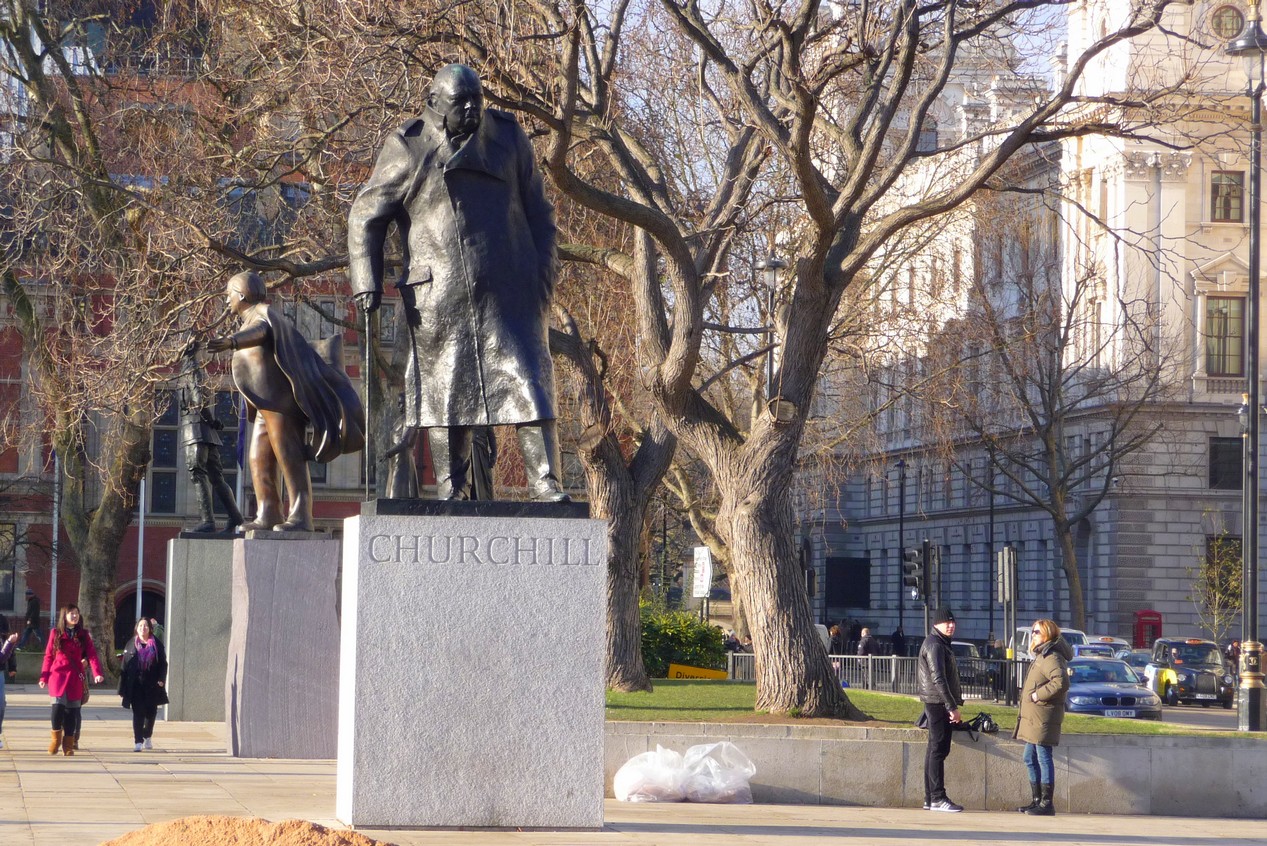 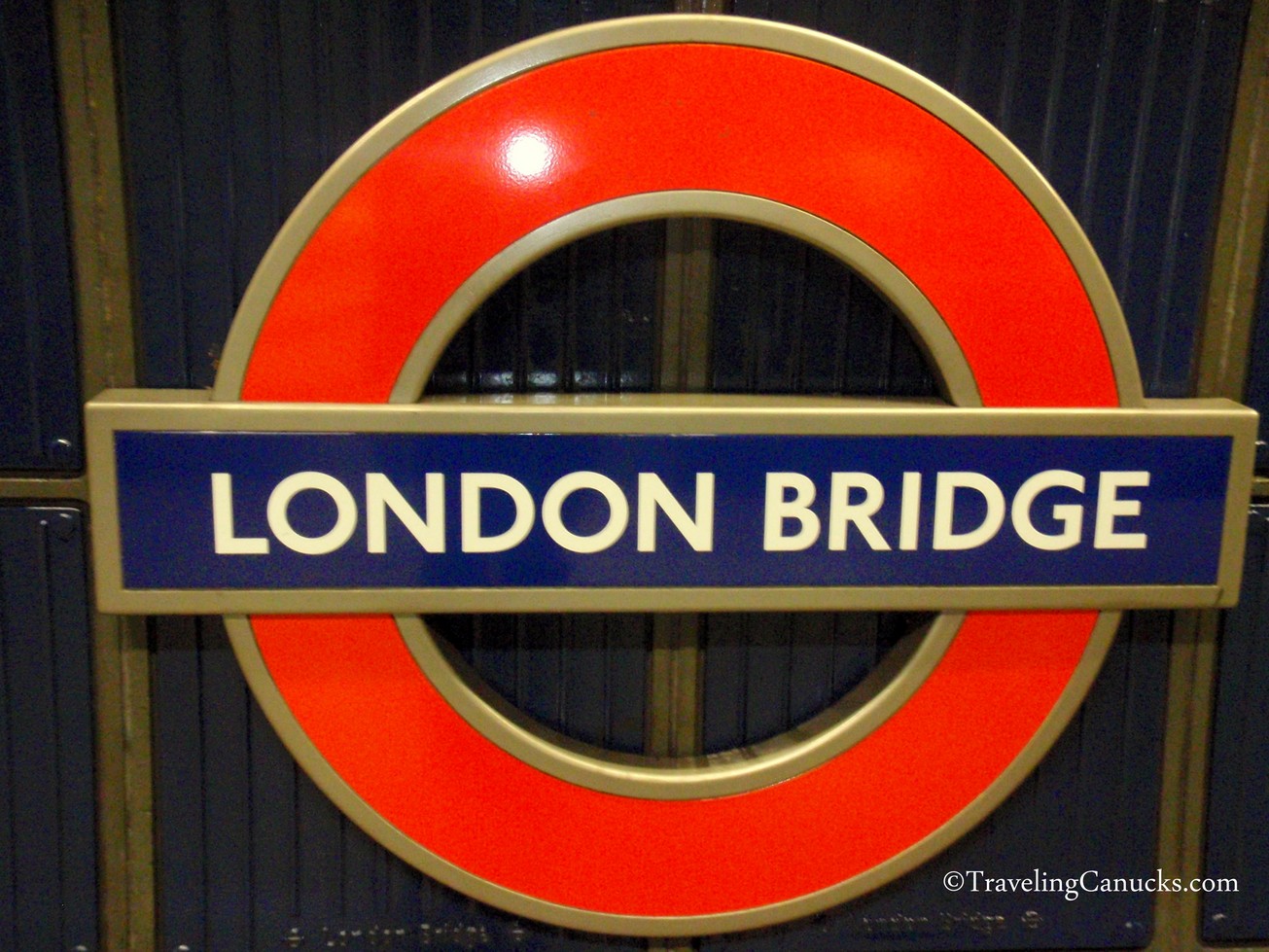 Yes, we know photos of the London Underground sign are well overdone, but we had to!

Have you visited London? Do you have any “must see” recommendations?
Share your tips in the comments section below!