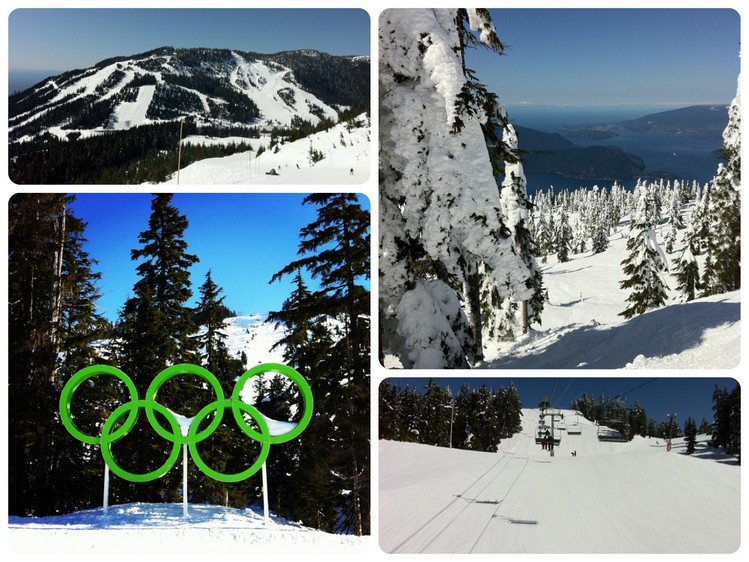 One of the things we love about living in Vancouver is its close proximity to the Coastal Mountains, especially during the winter months. There’s good reason why Vancouver was chosen to host the 2010 Winter Olympics!

Last weekend, after a night of light snow and cold temperatures, we caught a fantastic bluebird morning that set the stage for a great spring snowboarding session on Cypress Mountain.

Of course, being the snap-happy lunatic that I am, the clear blue skies and sunshine also meant that my iPhone got a great workout too. All of these photos were captured and edited with my iPhone. 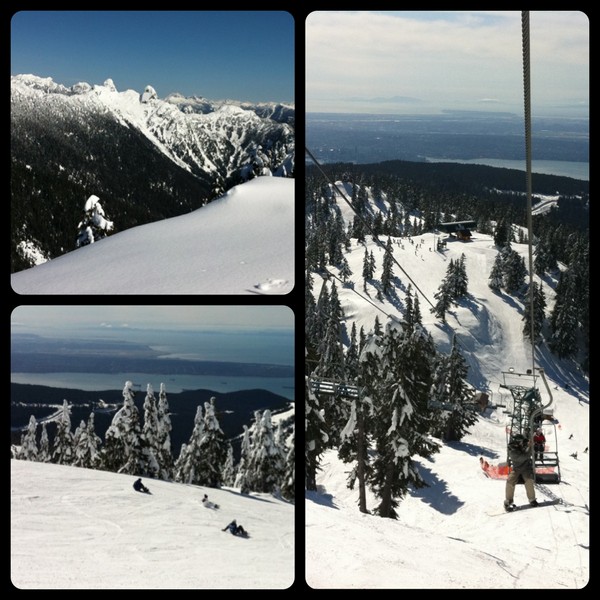 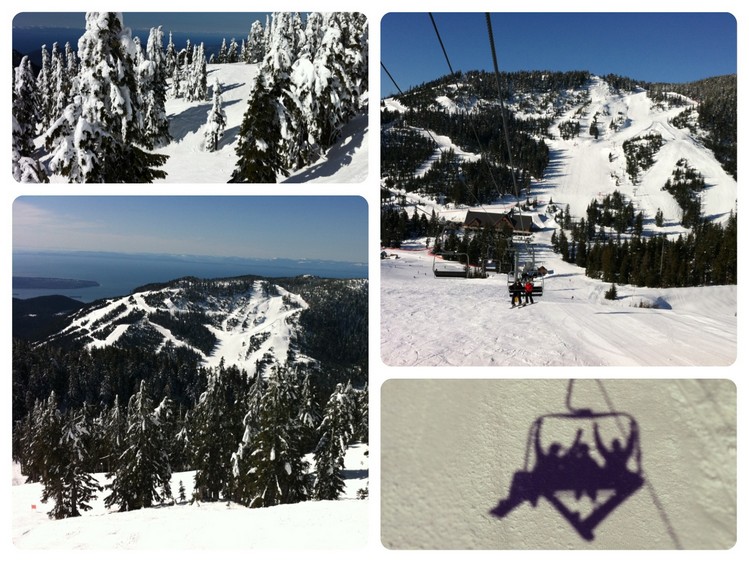 Vancouver has three local ski mountains (Cypress Mountain, Mount Seymour and Grouse Mountain) that are all within 20-30 minutes from downtown Vancouver.

Without question, our favourite local mountain is Cypress Mountain. It has the most terrain and vertical rise of the three North Shore mountains and it has the best facilities and fastest chair lifts (largely due to the makeover that it received for the Olympics).

Fun Fact: Cypress Mountain was the venue for Freestyle Skiing and Snowboarding events during the 2010 Winter Olympics and it was the mountain where Canada received it’s first ever Olympic Gold Medal on Canadian soil – Alexandre Bilodeau won gold in Men’s Moguls Skiing.

Do you like to ski or snowboard? Where is your favourite mountain?
Share your top spot in the comments section below, we’d love to check it out!