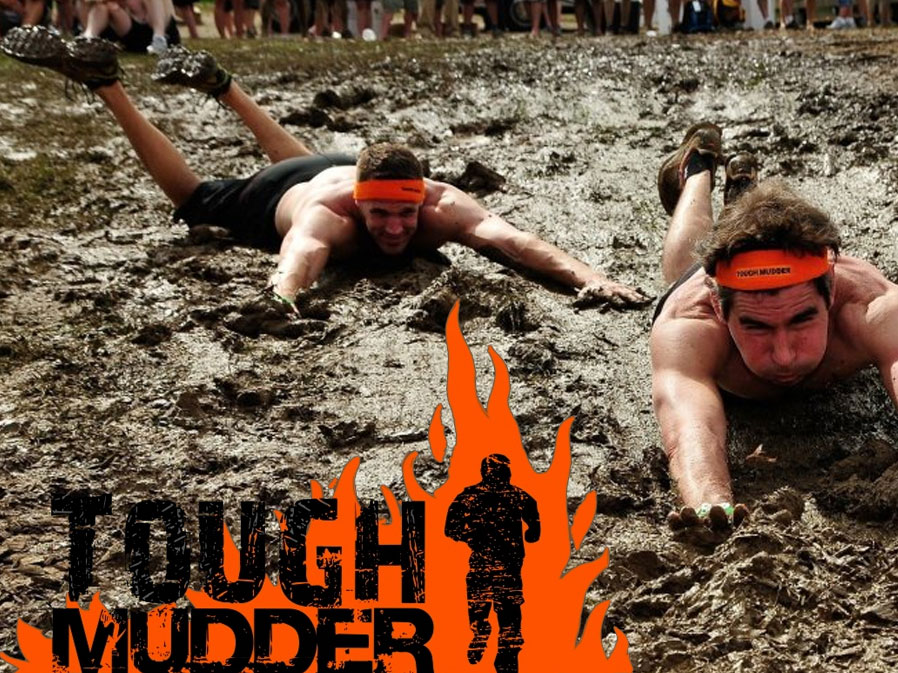 “Probably the Toughest Event on the Planet” Comes to Whistler

I hadn’t even heard of the Tough Mudder event until a friend mentioned he would be participating in the grueling challenge later this month. Coincidentally, two more friends informed me they would also be accepting the challenge.

My curiousity was peaked, so I asked my friends the question you’re probably asking yourself, “What the heck is this Tough Mudder thing all about?”

Sound interesting? Check out this video to get a visual.

Tough Mudder was designed by British Special Forces to be the ultimate endurance challenge, testing competitor’s strength, stamina, mental grit and camaraderie. Its goal is to replace the Ironman competition as the world’s ultimate endurance event, a lofty ambition but it seems to be on the right track.

The Tough Mudder challenge hits Whistler Olympic Park next weekend and is expected to draw over 15,000 participants between Saturday, June 23 & Sunday, June 24.

If you think you’re a Tough Mudder and want to take the challenge, check out its website to find an event near you. Here is the link: http://toughmudder.com/events/