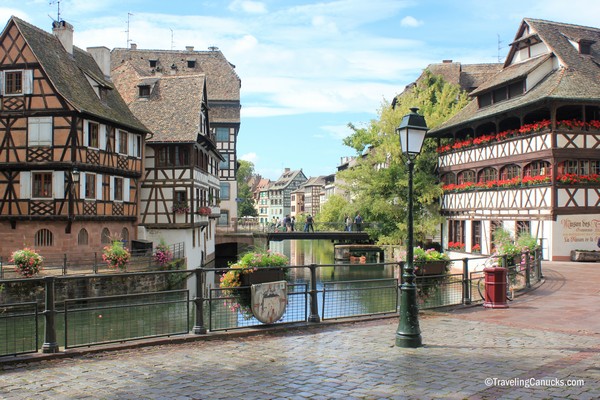 Our experience using Priceline.com to find a “Big Deal”

With the winter season in full swing here in Canada, many of you are escaping the cold and traveling to warmer climates. Consumers have a lot of choice when it comes to booking hotels so it can sometimes be confusing and frustrating. Because of this, we wanted to share our experience using Priceline.com, a popular travel search engine.

On our summer trip to Europe we decided to use Priceline.com for three nights. We had never used the service before so we thought it was about time to give it a try. We liked the ability to “name our own price”, which was backed by their “Big Deal Guarantee”.

I was expecting to get a “Big Deal” – that’s what they guarantee, right?

Well, I was wrong!

I searched for days trying to decide on a hotel, using many several search engines. But, Priceline’s marketing ultimately caught my attention. I thought, “why not get a 4-star Deluxe Suite at a 3-star price”? It seemed like a great idea!

I did my research before booking, so I had a pretty good idea about comparable hotel pricing. I used several search engines to see what average prices were for 4-star deluxe hotels. Once I knew the going rate for a 4-Star Deluxe hotel, I started bidding.

Bid after Bid, I was rejected. Then I had to wait 24 hours before I could bid again! Again, rejection. It was a frustrating experience, but I thought, it will be worth it to get a “Big Deal”.

After a few days, I focused on getting a “Big Deal” on a 3.5-Star Upscale Plus hotel. I did my research again and found comparable hotel prices for the night in question. I’m very comfortable searching and booking accommodations online, so I was confident that I found a price that would fairly match the hotels offered on Priceline.com. 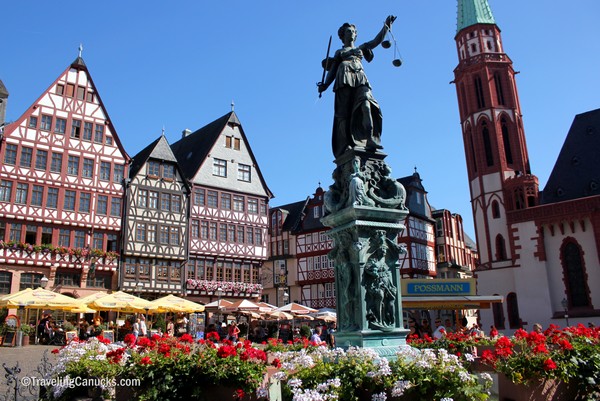 Eventually I settled on $150 US per night (for 3 nights), totaling over $500 after taxes and fees. After one attempt, I was excited that it was finally accepted. But, this excitement quickly disappeared when I realized what we had “won”.

The hotel we “won” wasn’t even featured on Priceline’s website (I found this after in the fine print). And on other search engines, the hotel was not considered to be a 3.5-Star Upscale Plus. It was a 3 star, at best.

Over and over again, on the Priceline website, it stated that they guarantee a big deal. What I assumed to be a big deal and what they think is a big deal are two totally different things. When I calculated my offering of $150 a night, I felt that a ‘Big Deal’ should be at least a modest difference of $25 dollars per night. Wouldn’t you agree? This is where I was totally wrong.

The worst part was that I only saved $10.

Now how can anyone consider that to be a “Big Deal”?! 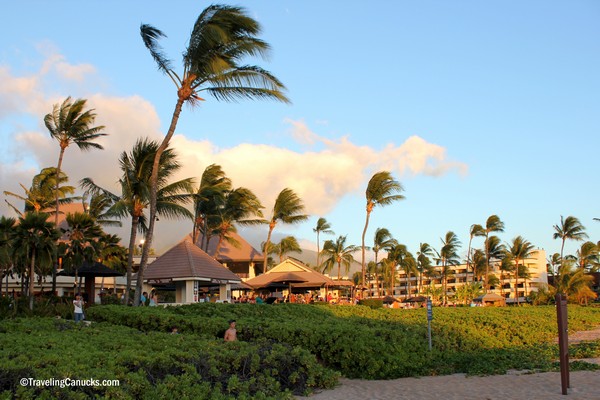 Then, after more research, I found what I had clearly missed. As stated on the Priceline website: “We guarantee you’ll book a big deal or we will give you $25!” but I had to find a lower published-price for my same hotel reservation. So, although it was only $3.33 a night less than a competitors website, Priceline.com still believed that I received a “Big Deal”.

Even after trying to speak with someone over the phone to resolve my frustrations, I received the same run around.

So, if you plan to book with Priceline, here are a few things we learned:

Because of this experience, we likely will not use Priceline again. I have learned my lesson. I would rather pay the extra $10 to pick my hotel, then take a risk on being stuck with a crappy hotel, only save $3.33 a night. You’re much better off looking for last minute deals on Expedia.ca or Hotels.com.

Hindsight, I probably should have read the fine print more closely before naming my own price.

Have you ever used Priceline.com or have a similar story?
Share your experience and feedback in comments section below, we’d love to read about it.