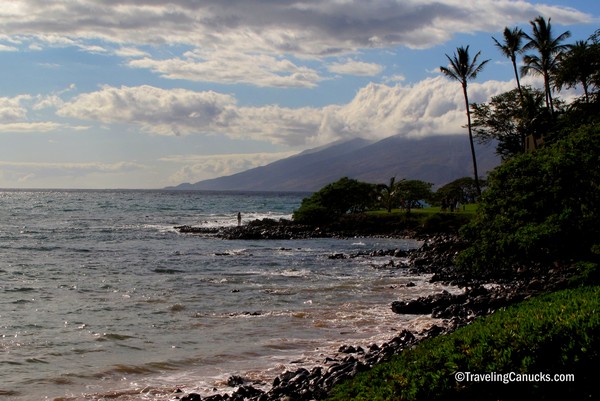 Everybody knows somebody with a mobile phone horror story.

You know, the story about how an unsuspecting traveller forgot to turn off data roaming or accepted a long distance call assuming it would only cost a few dollars, only to find out it was actually in the hundreds.

Did you hear the story about a dad who received a $22,000 data roaming bill because his son streamed YouTube videos on their vacation in Mexico? True story.

These horror stories used to freak us out so much that we often left our smartphones at home out of fear of getting burned. But we could only hide for so long. Eventually our mobile phone addiction won and we started bringing our smartphones with us on trips.

While on a layover, we turned off data roaming for 2 minutes to check for an important email, then forgot to switch it back. We continued to our destination without thinking about it again. When we arrived at our hotel we jumped on the hotel wifi, so we didn’t think it was weird when emails started showing up in our inbox. 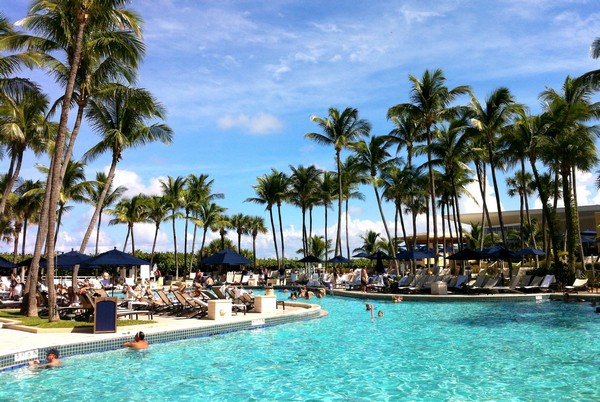 The hotel wifi kept kicking us off periodically but it would automatically reconnect again a few minutes later, so we had no clue we were actually connecting to data roaming. That is, until two days later when we were far from the hotel and received notifications that would only appear with a wireless connection. Ooops!

We quickly realized the problem and switched off data roaming. We assumed we’d get dinged for the mistake, but we thought it would be in the $50-$75 range.

Yes, you read that correctly. Now imagine how I felt when I opened the bill.

Thankfully, we were able to negotiate it down to $200. But it was still far more money than we wanted to spend – our typical bill is $80 per month.

Although this incident happened before the new Canadian data roaming plans were introduced, it’s still a pain in the ass to pay so much for data roaming. Fortunately, there’s another way to stay connected while travelling.

Using a prepaid SIM card, like the one from G3 Wireless, will ensure you know exactly what you’re spending on wireless while travelling.

Is a prepaid SIM card right for you?

The simple answer is “it depends on what’s important to you”. As a consumer, you need to balance price with convenience and usage rates. We don’t know if a prepaid SIM card is right for you, but it does have its advantages.

Although the major cell phone companies in Canada do have international travel plans, dealing with them can be a hassle and there’s always the dreaded fine print.

To compare pricing, Rogers has a US data roaming rate of $7.99 per 24 hours, but this is only for up to 50Mb. As travel bloggers, we can easily burn through 50Mb’s sharing photos on our various social media channels.

These fees can easily add up, which is how we racked up a ridiculous bill on a 5 day trip to the United States (yup, the United States! Not Europe or Asia, but our friendly neighbour to the south.) 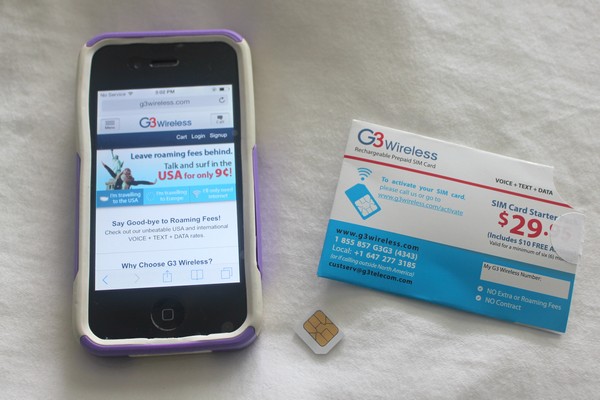 How does the G3 wireless SIM card work?

Your phone needs to be unlocked and you need to have a compatible device. To find if your device is compatible go here.

Most phones in North America are locked, which is another crappy tactic by North American cell phone providers. If you do not have an unlocked phone, you have two choices:

We love our iPhones and use them often for photos and social media, so our preference is to unlock our personal phones. But for some, purchasing a simple travel phone for basic functions and emergencies might be the way to go. Again, this is a personal preference. 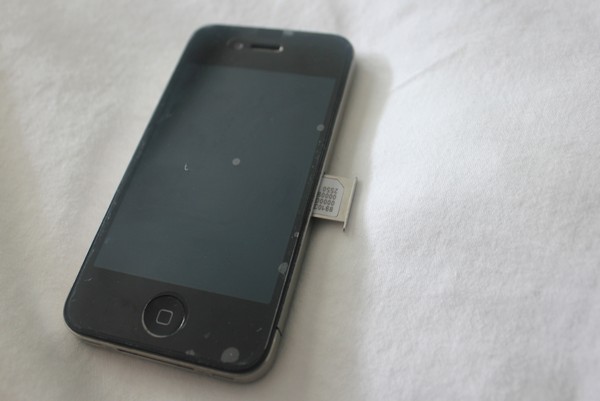 Setup is easy. Insert the SIM chip into your unlocked phone. Then activate your SIM card by calling or going to www.g3wireless.com/activate.

One of the drawbacks is that your SIM card is only active for 6 months from the date of purchase. Therefore, it’s best to only purchase what you think you will use within that time frame so you don’t lose your credit (or you will need to pay a renewal fee to get your credit back).

There is also an option for auto recharge so you never run out of credit when you travel – a great feature if you travel a lot. 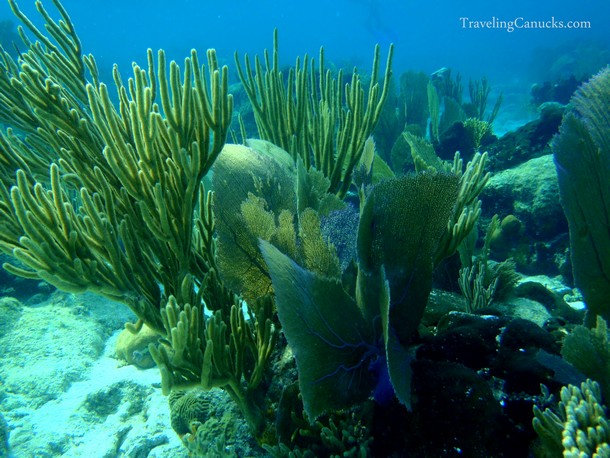 Disclosure – we were compensated to review this product. As always, expressed opinions are our own.