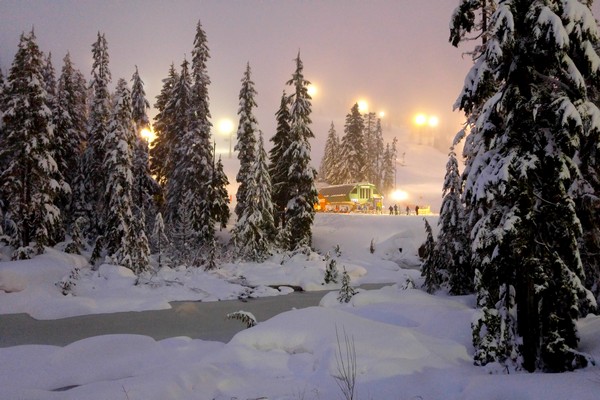 I captured these winter scenes while snowboarding on Cypress Mountain earlier this week. Surprisingly, the Vancouver local mountains continue to see an impressive amount of snowfall well into the month of March. I don’t want to be greedy, but I hope this trend continues into April.

Last year at this time the local mountains were closed for skiing because there was virtually no snow base left. Heading into the ski season there were several reports that this season was to be much of the same. I’m so glad the weather predictions were wrong!

We’re so fortunate to live in a place where we can squeeze in a few runs after work. We had the mountain all to ourselves that evening, which was unexpected given that it’s Spring Break and most of the kids are out of school. I wasn’t complaining! 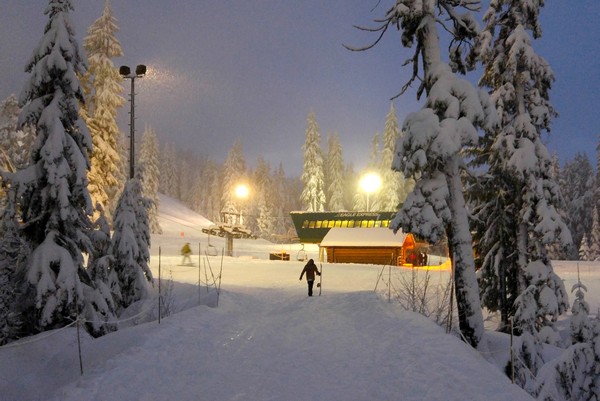 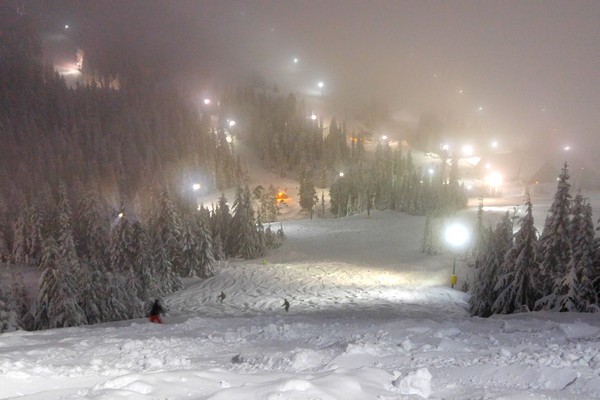 Check out these other wintery posts: