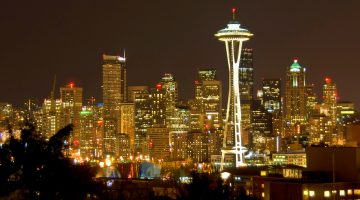 February is Seattle Museum Month As we reflect on 2017, and embrace the upcoming new year, we’ve shifted our focus to planning mode for 2018. It’s a milestone year for us. This year, we will celebrate our 10 year wedding anniversary and Cameron will turn the big 4-0! He’s getting sooooo old. While we’re cooking […] 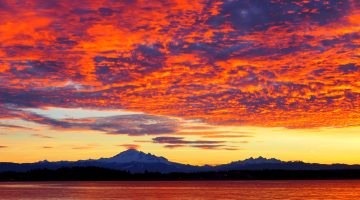 New Year’s Eve in Birch Bay, Washington This year we rang in the New Year with friends at a cottage in Birch Bay, located in Washington State about 30 minutes south of the Canada-USA border. We wanted to get away for a few days, but didn’t want to travel too far. When our friends invited […] 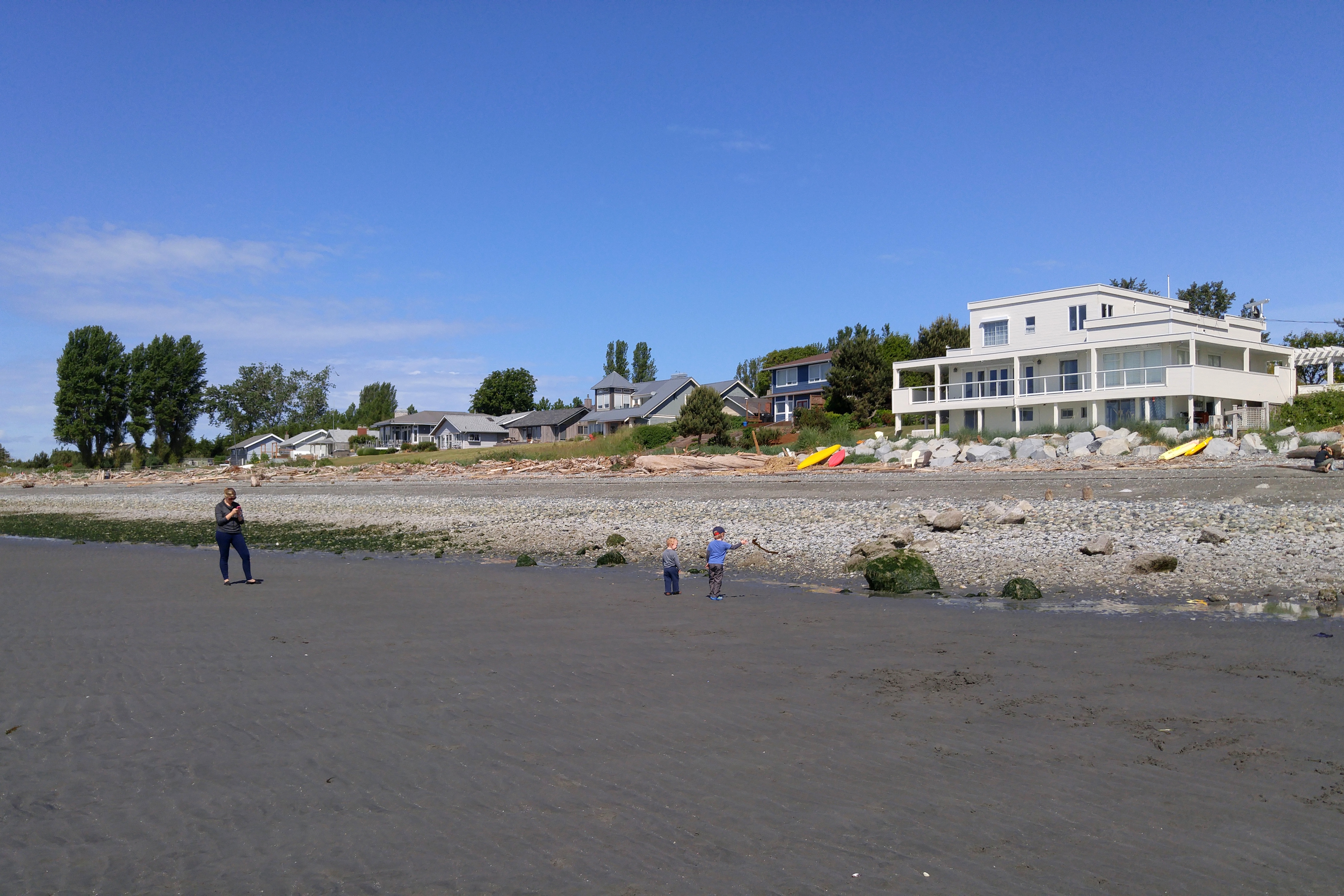 Point Roberts, Washington A couple of weeks ago we spent a few nights in Point Roberts, a peaceful seaside village located in the Pacific Northwest that is technically a part of mainland United States, but it’s not physically connected to it (we shared a map of its peculiar location in our last post). Point Roberts is close in proximity to […] 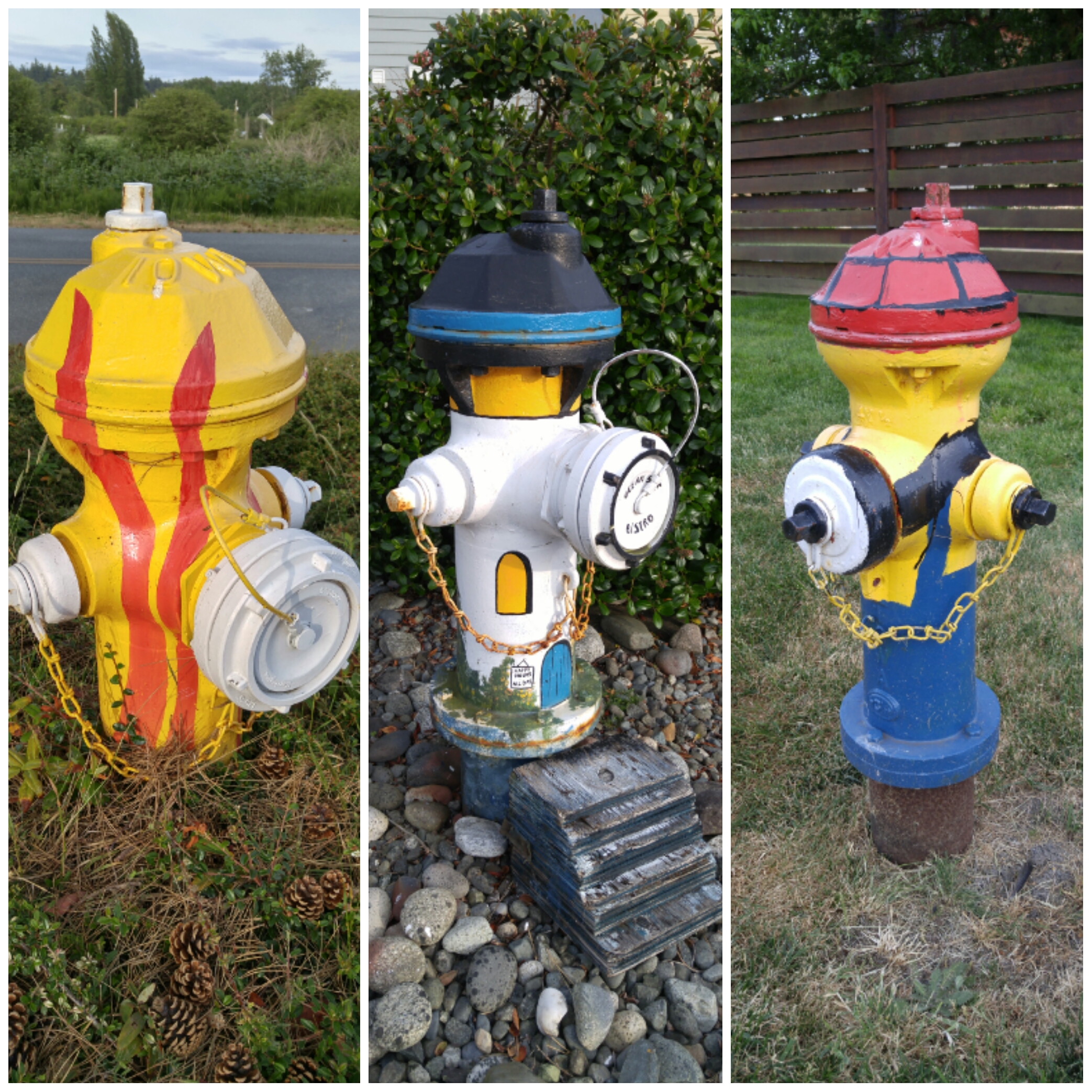 The Fire Hydrants on Point Roberts, Washington Not a lot happens on Point Roberts. It’s a sleepy seaside village in the Pacific Northwest that’s technically a part of mainland United States, but it’s not physically connected to it. Sounds a little strange, doesn’t it? It’s actually quite an interesting place. “The Point”, as it’s often called by […] 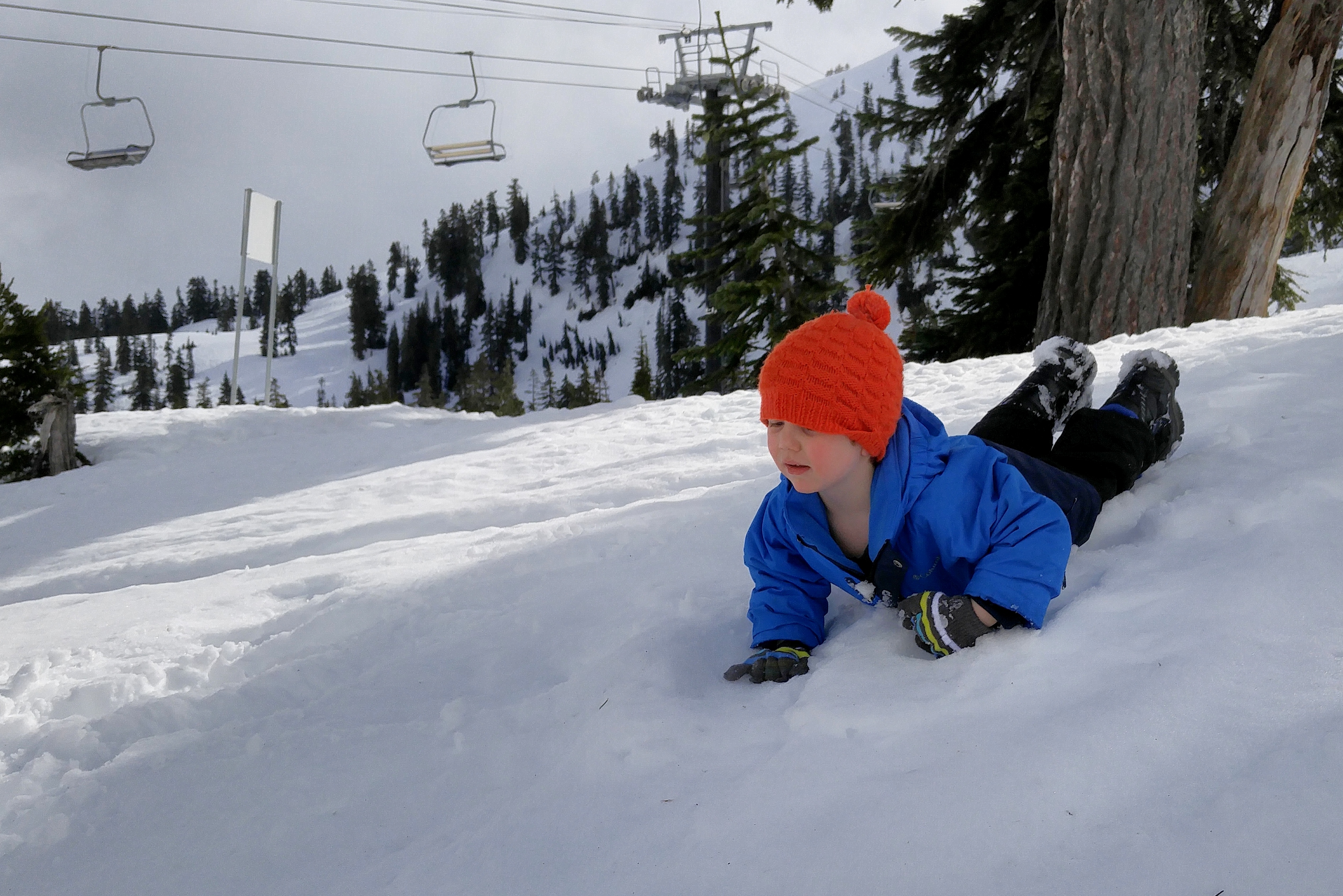 Mount Baker, Washington State On our recent trip to Mount Baker we were reminded of the importance of taking small trips. The big trips to faraway lands will always take center stage because those travel experiences tend to change the way you view the world. They’re the game changers, the bucket list items. But the smaller trips, though often […]