We love everything about ski resorts and alpine villages.

The crisp, fresh mountain air. The gorgeous snow-capped peaks. The morning chair lift up the mountain. The anticipation of fresh powder runs. The afternoon beer(s) after hours of playing in the snow.

We’ve spent a lot of time snowboarding in British Columbia but always dreamed of one day snowboarding Europe’s celebrated Alps. So, when we found ourselves traveling around Europe during winter, we knew that our time had finally arrived.

We decided on Tignes in the Tarentaise Valley of France’s Northern Alps, a region that boasts the highest concentration of world-class ski resorts in the world. It’s also the freestyle skiing venue for the 1992 Winter Olympics in Albertville.

Tignes and neighbouring Val d’Isère combine to make up the Espace Killy, a massive ski area that covers over 300km of terrain and 90+ chair lifts that transports skiers and snowboarders to over 150 marked runs.

We spent five days over the Christmas holidays in a small alpine village named Tignes-les-Brevières. Tignes-les-Brevières is surrounded by trees because it sits at a lower altitude than the other villages that make up the Tignes Ski Resort. The alpine villages are connected by a network of chairlifts and gondolas, making it fairly easy to get around (assuming you’ve got your ski’s or snowboard).

Here are a few photos from our action-packed ski trip to the French Alps. 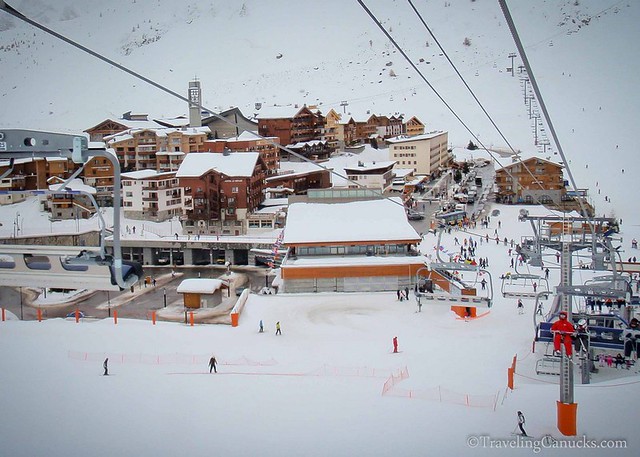 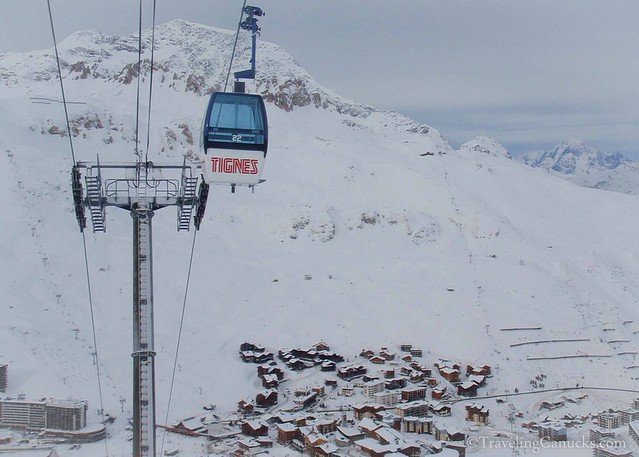 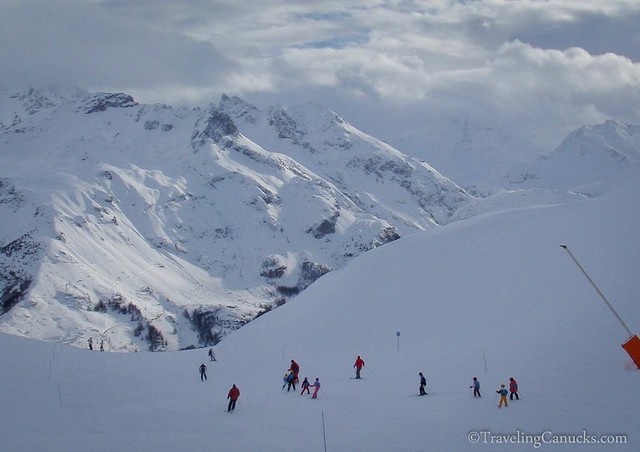 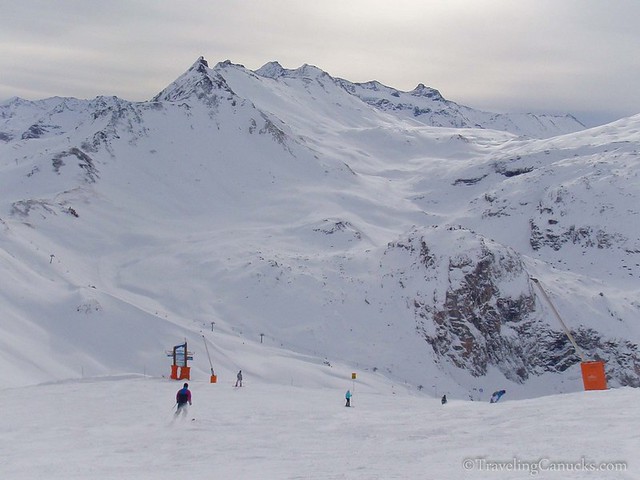 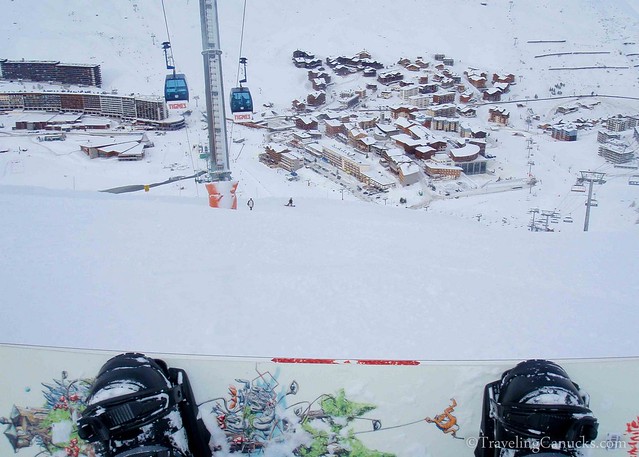 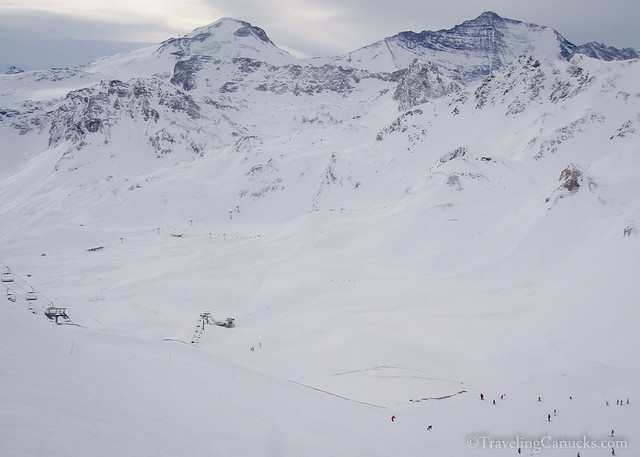 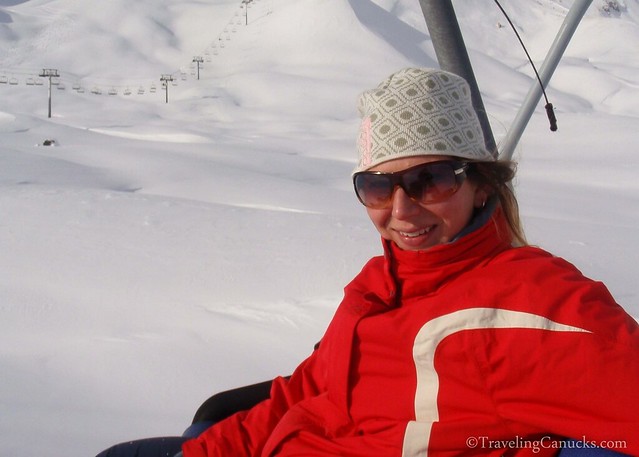 Good times in the French Alps

Look at all that fresh powder under that chair lift in the distance! 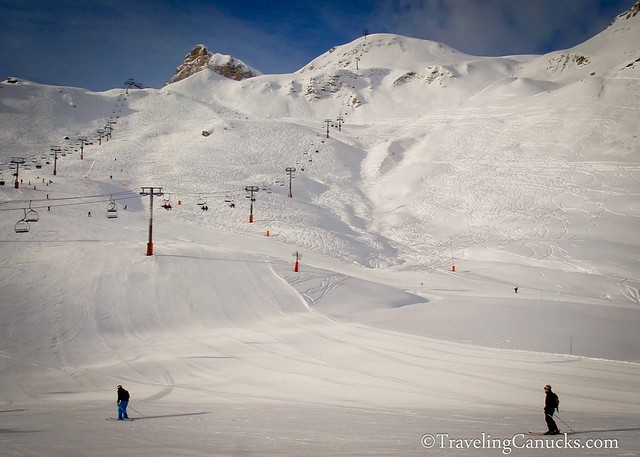 Freshly groomed runs and ski lines on a bluebird morning 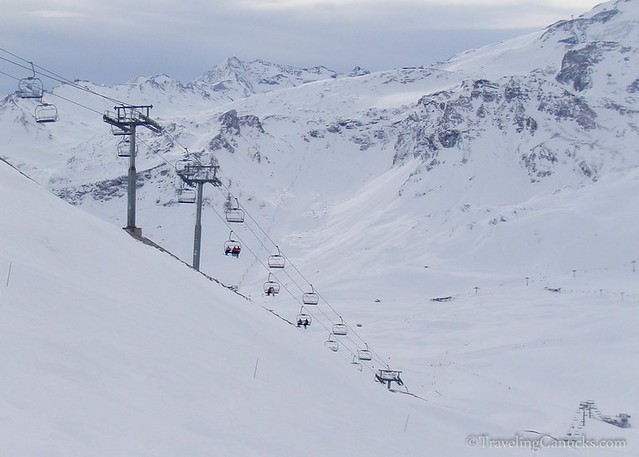 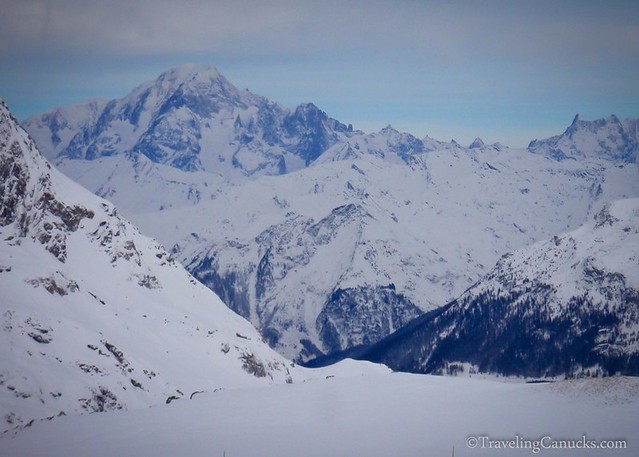 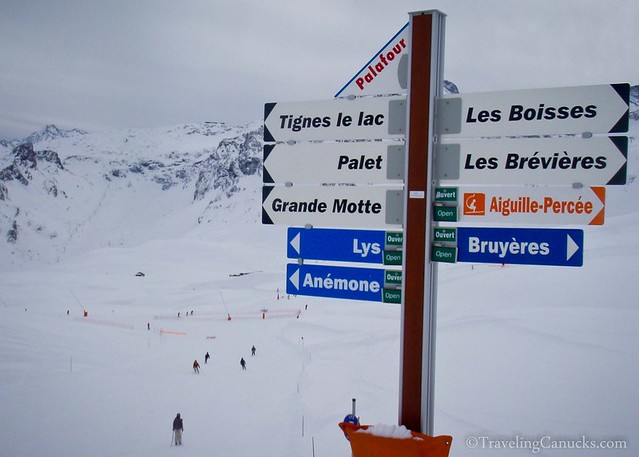 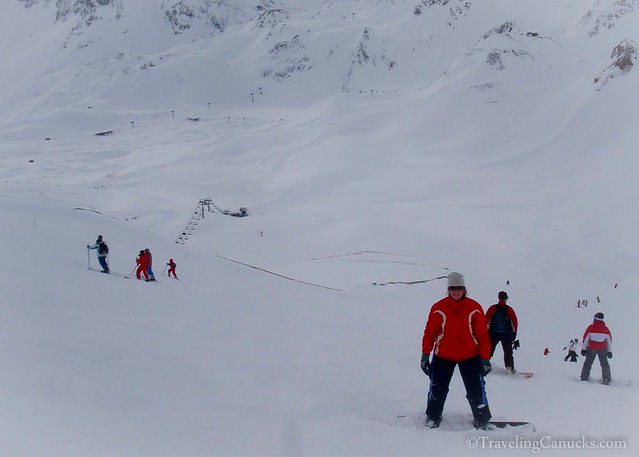 Nicole ready to rock this bowl! 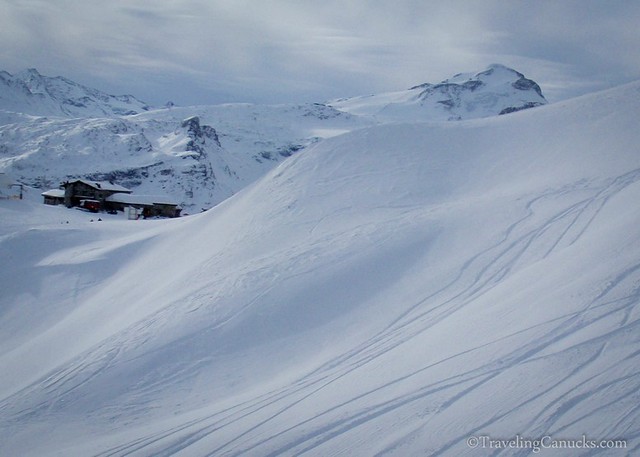 Catching some freshies on Christmas morning! 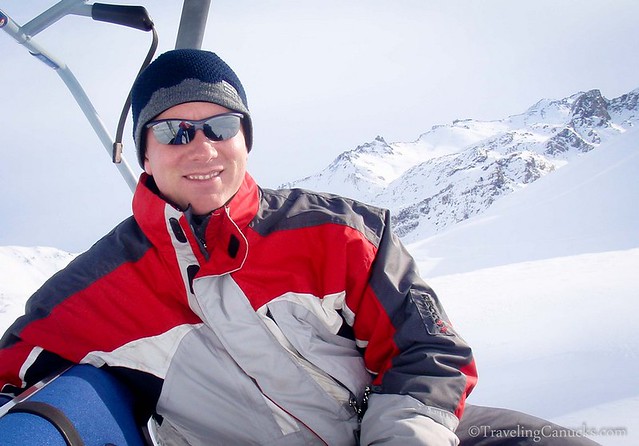 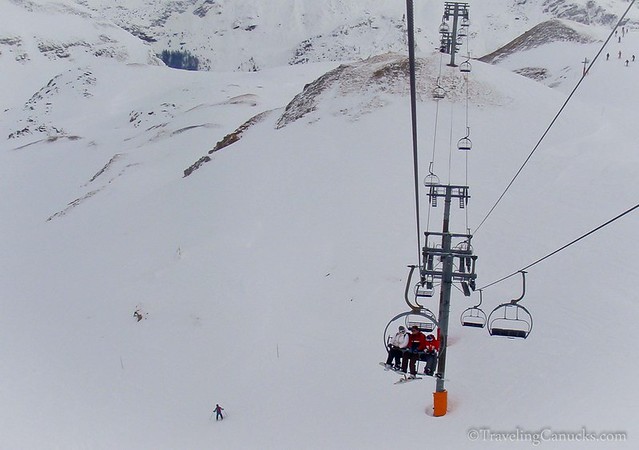 Every chair lift took us to different terrain – it’s a MASSIVE ski area! 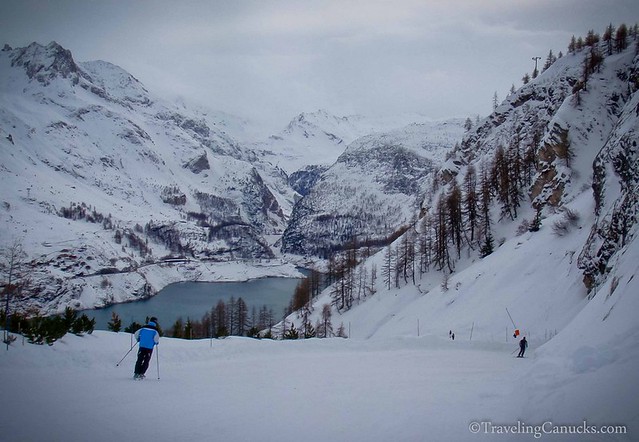 Cruising towards the lake near Tignes-les-Brevières 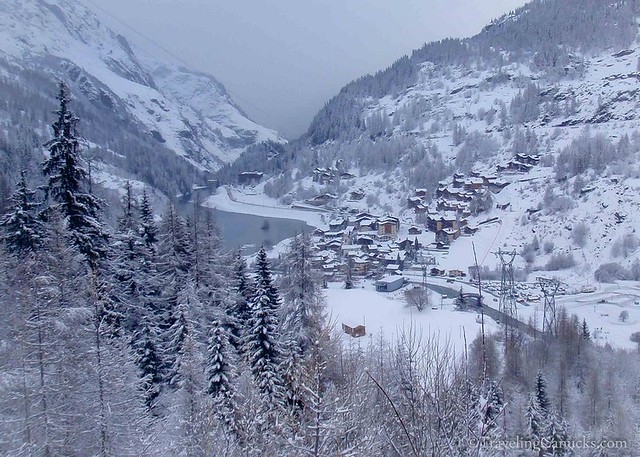 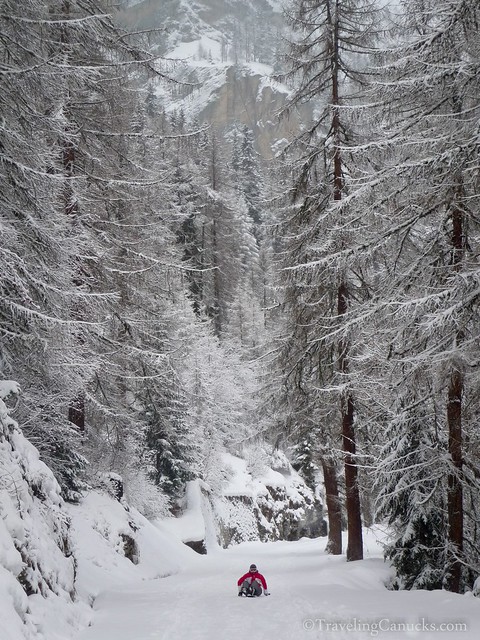 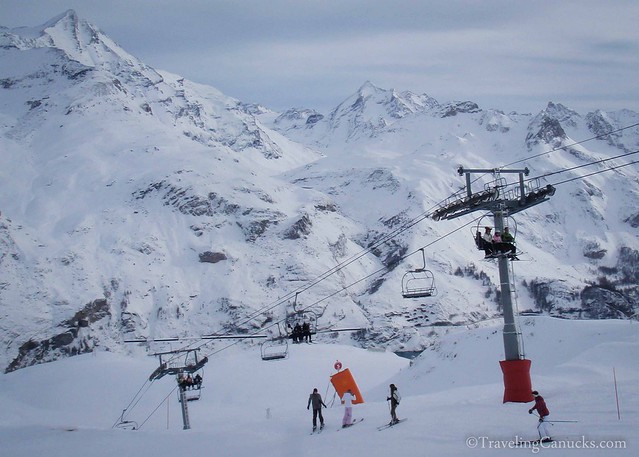 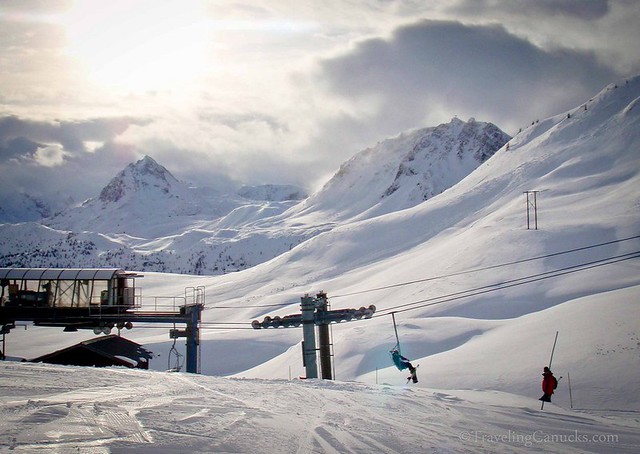 Christmas morning session – we had the mountain all to ourselves! 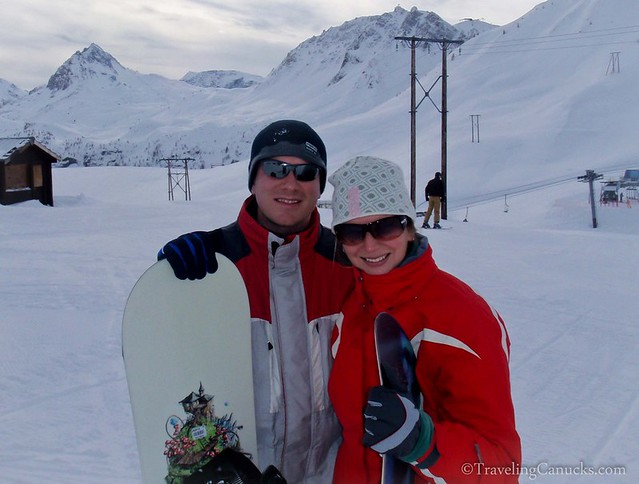 Where is your favourite ski resort?

Share your favourite spots in the comments section below, we’d love to check it out!