Photos from our Travels in Luxor, Egypt

Last week, when I was flipping through some old travel photos, I was reminded that we still have so many photos and stories that have yet to be shared.

So, in an effort to rectify our tardy behaviour, we’ve uploaded a few photos from our last trip to Egypt, specifically from Luxor and the West Bank (home to the many pharaoh tombs in the Valley of the Kings and Valley of the Queens). An interesting perspective of Luxor Temple 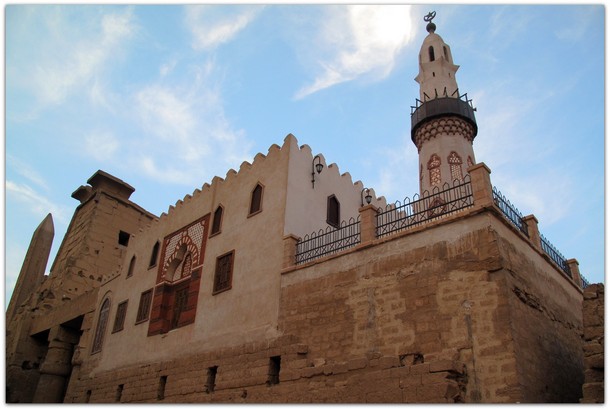 The Mosque of Abu Haggag at Luxor Temple 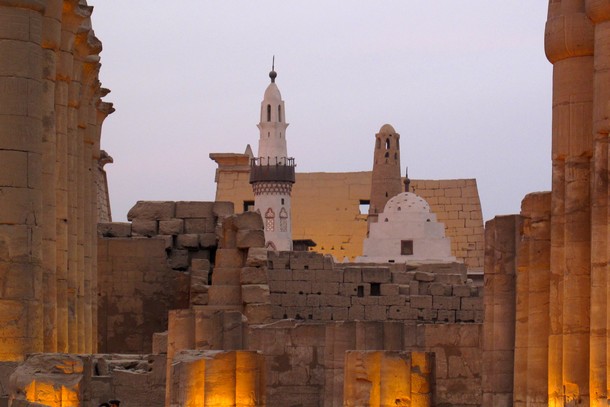 Inside Luxor Temple at dusk 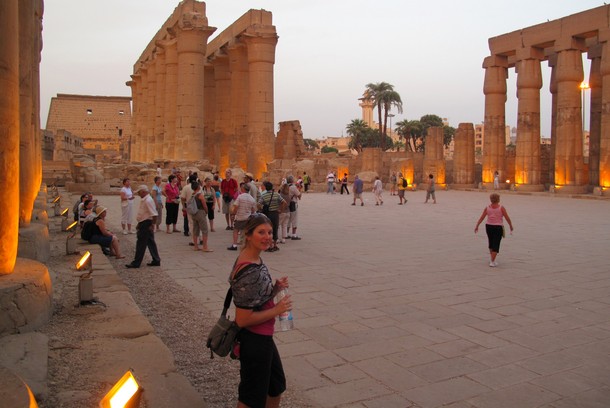 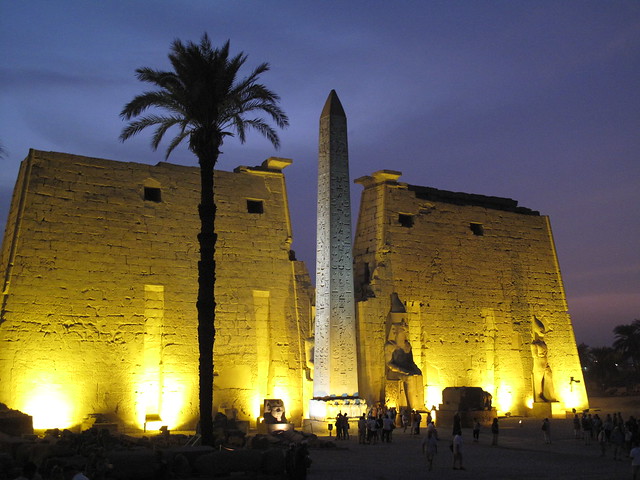 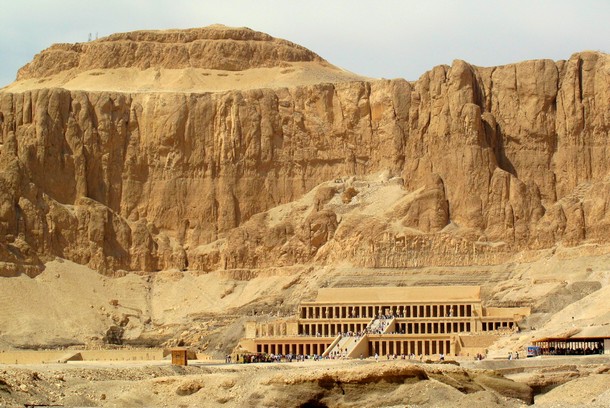 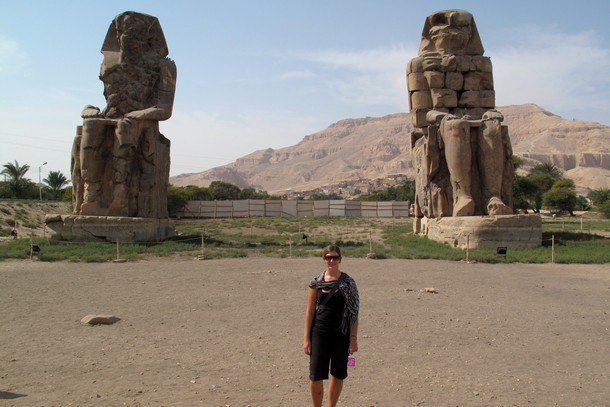 The Colossi of Memnon 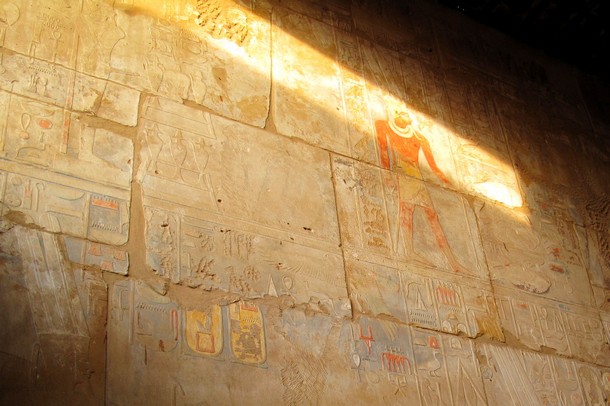 A ray of sunshine creeps into a tomb at Hatshepsut temple 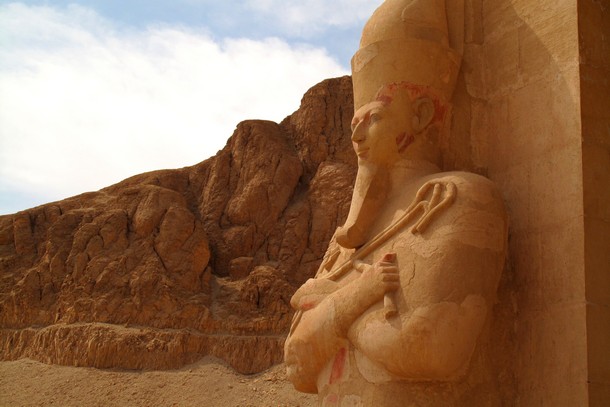 The sun sets over the legendary Nile River 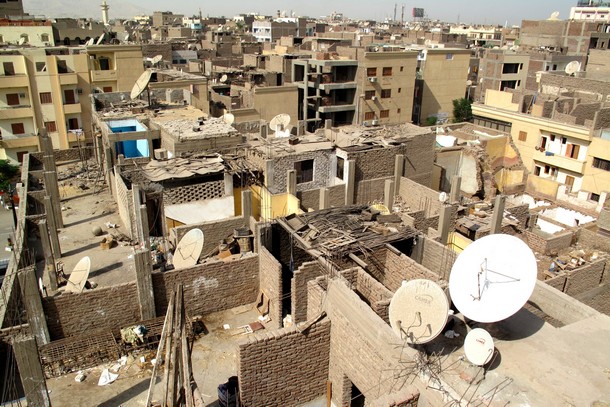 Views of Luxor from the rooftop garden of our hotel 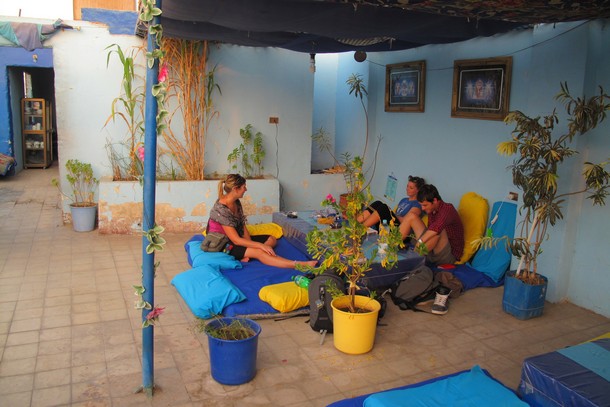 Hanging out on the rooftop patio of our hotel A feast at a local restaurant near our hotel 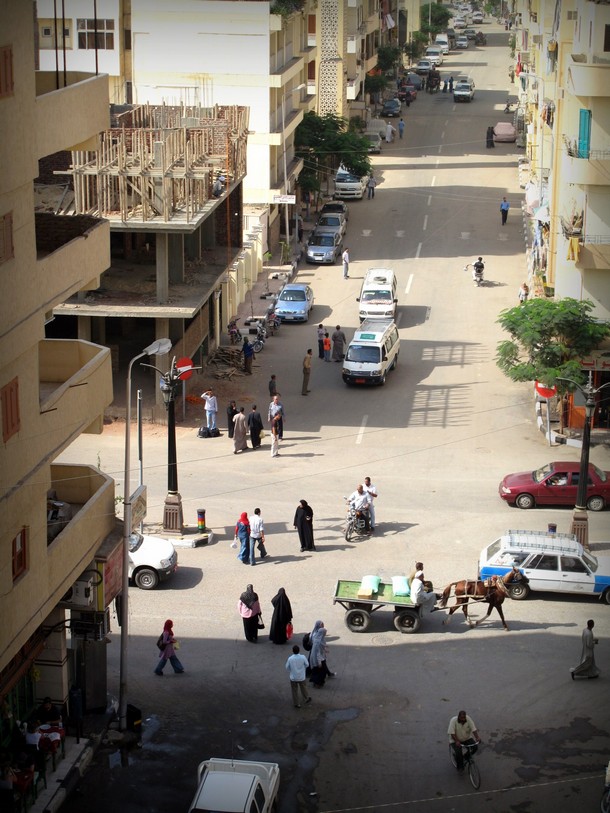 The streets of Luxor, as seen from the window of our hotel room 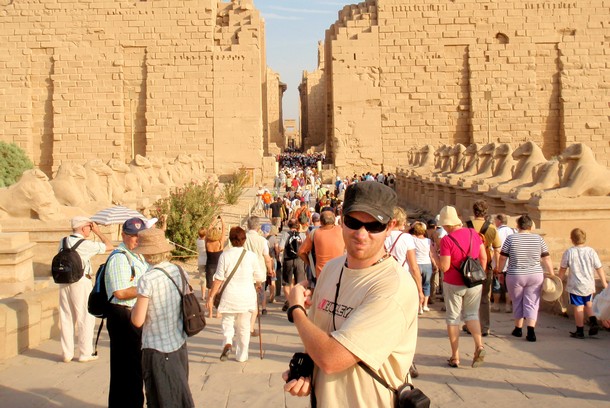 Who wants to jump aboard the tourist train?! Entrance to Karnak Temple Entrance to Karnak Temple Complex, said to be the largest ancient religious site in the world 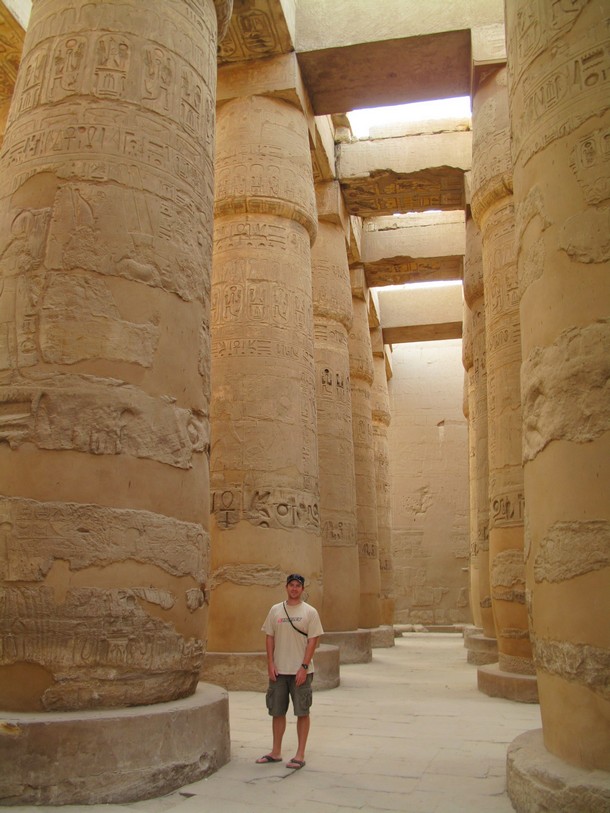 Humbled and dwarfed by the giant columns in Karnak Temple 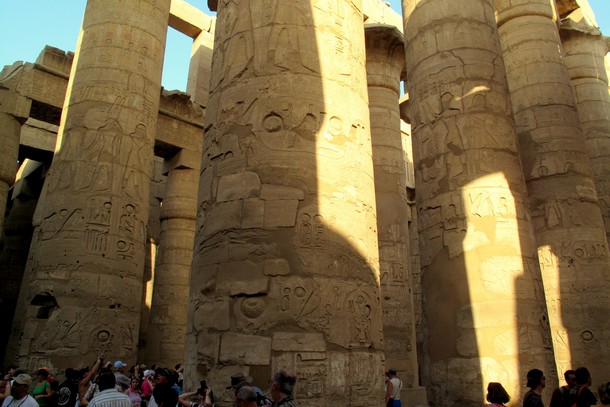 The magnificent columns in the Great Hypostyle Hall of Karnak 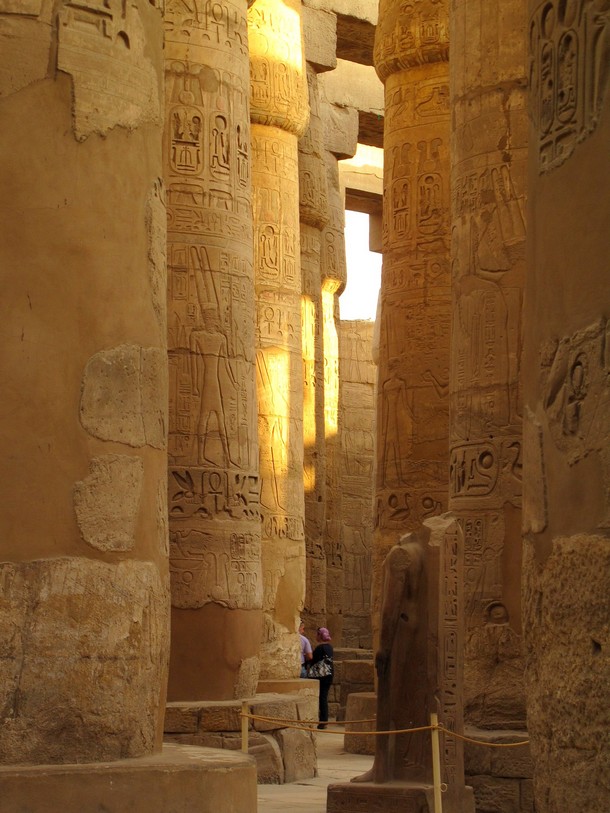 Hieroglyphics on the giant columns in Karnak Temple 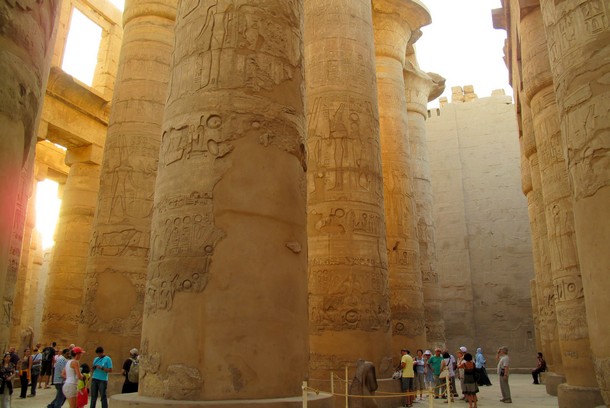 The Hypostyle Hall in Karnak, said to be the second most visited historical site in Egypt,
after the Great Pyramids of Giza of course! 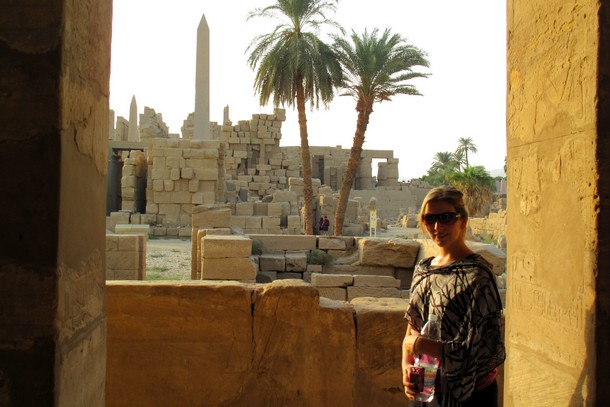 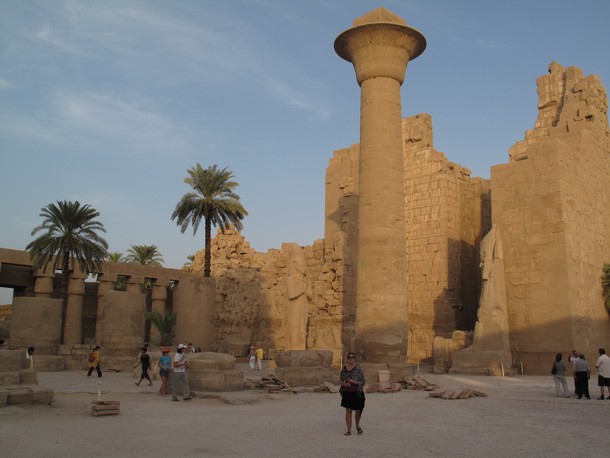 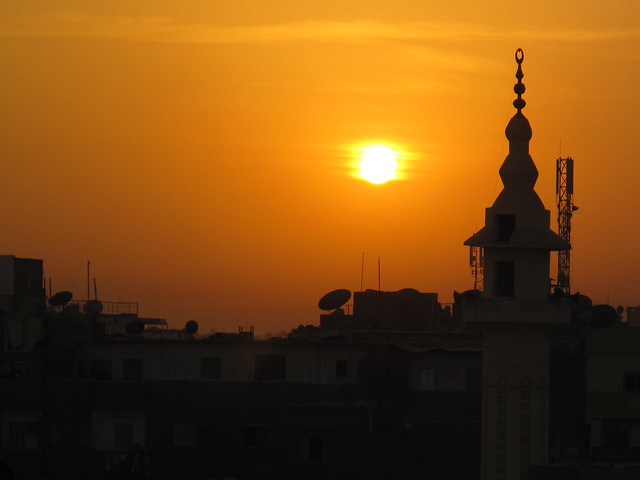 Fiery sunset over Luxor, taken from the rooftop patio of our hotel 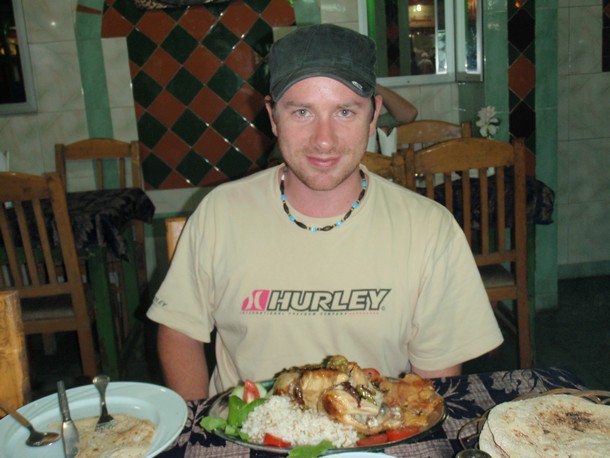 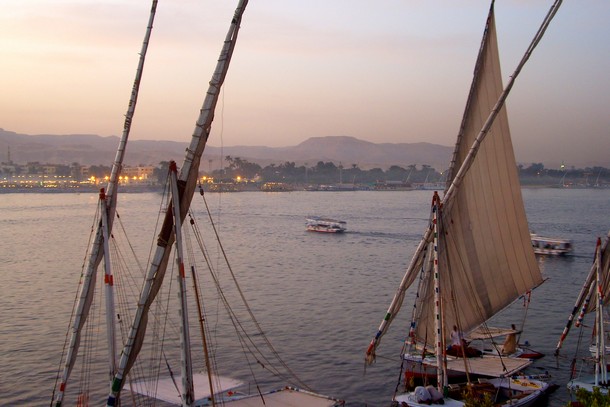 Sunset over the Nile River

Have you visited Egypt?

Where did you go and what was your highlight?

Share your experience in the comments below, we’d love to hear about it!