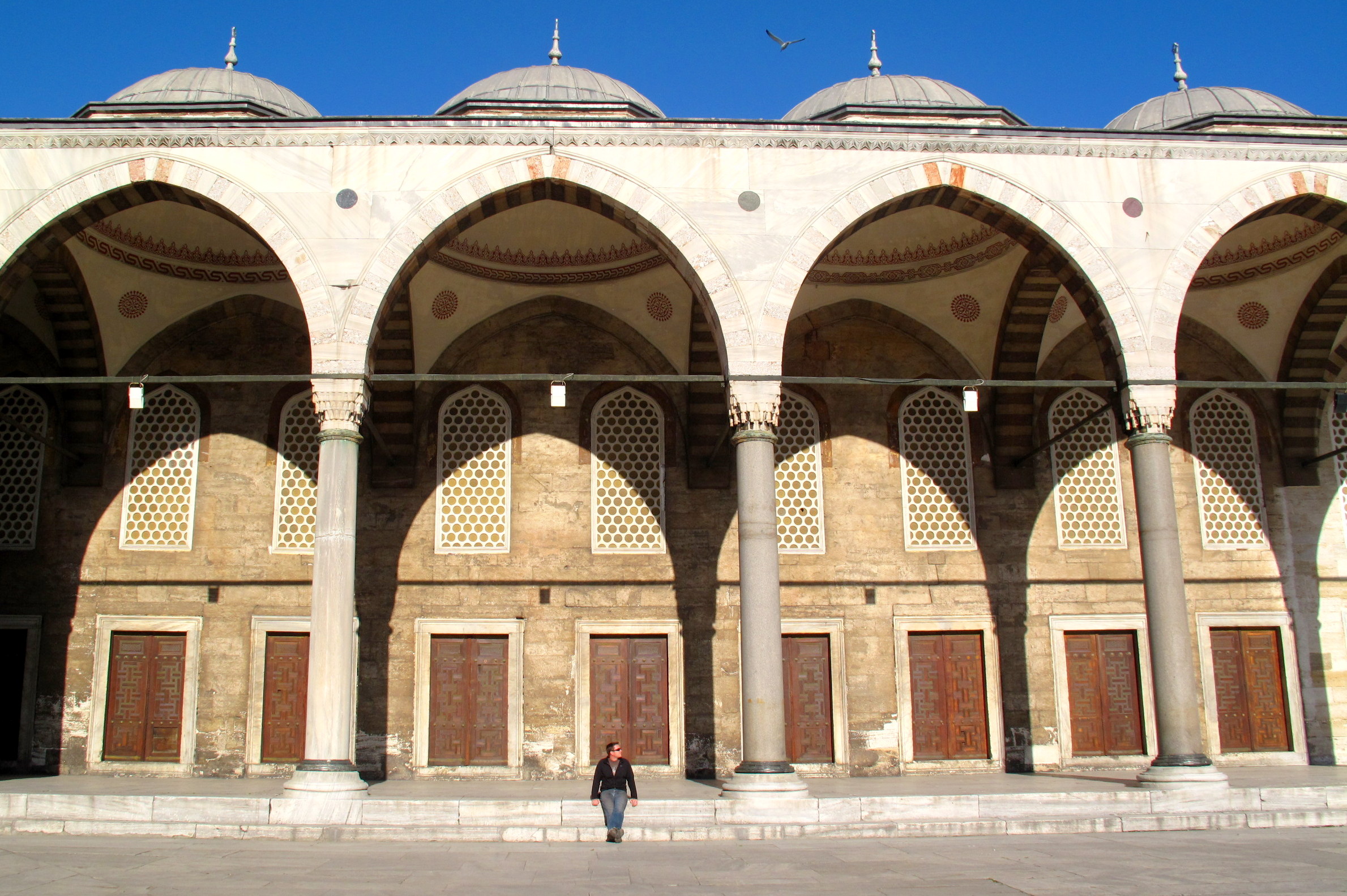 Sultan Ahmed Mosque in Istanbul, Turkey This week’s photo was captured inside the magnificent Sultan Ahmed Mosque, also known as the Blue Mosque. It’s one of several historical attractions in Sultanahmet Square, Istanbul’s Old City, including Hagia Sophia, Topkapı Palace and the Hippodrome.  Built from 1609 to 1616, the mosque is often referred as the Blue Mosque because its interior has […]

Amber Palace in Rajasthan, India This week’s travel photo was captured at the entrance to the magnificent Amber Palace (also known as Amer Fort), located about 11 km from the city of Jaipur. If there’s one place you should visit when in Jaipur, this is it. I’ll always remember the moment we first laid eyes on this […] 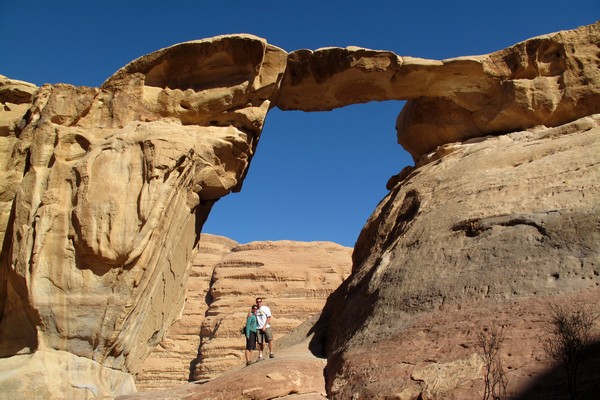 Rock Bridge in Wadi Rum, Jordan Today’s travel photo was captured while on a jeep safari through the rocky desert plains of Wadi Rum in southern Jordan. One of the stops on our tour was to this spectacular rock bridge that stretches 15 meters above ground. There are several natural arches and rock bridges in Wadi […] 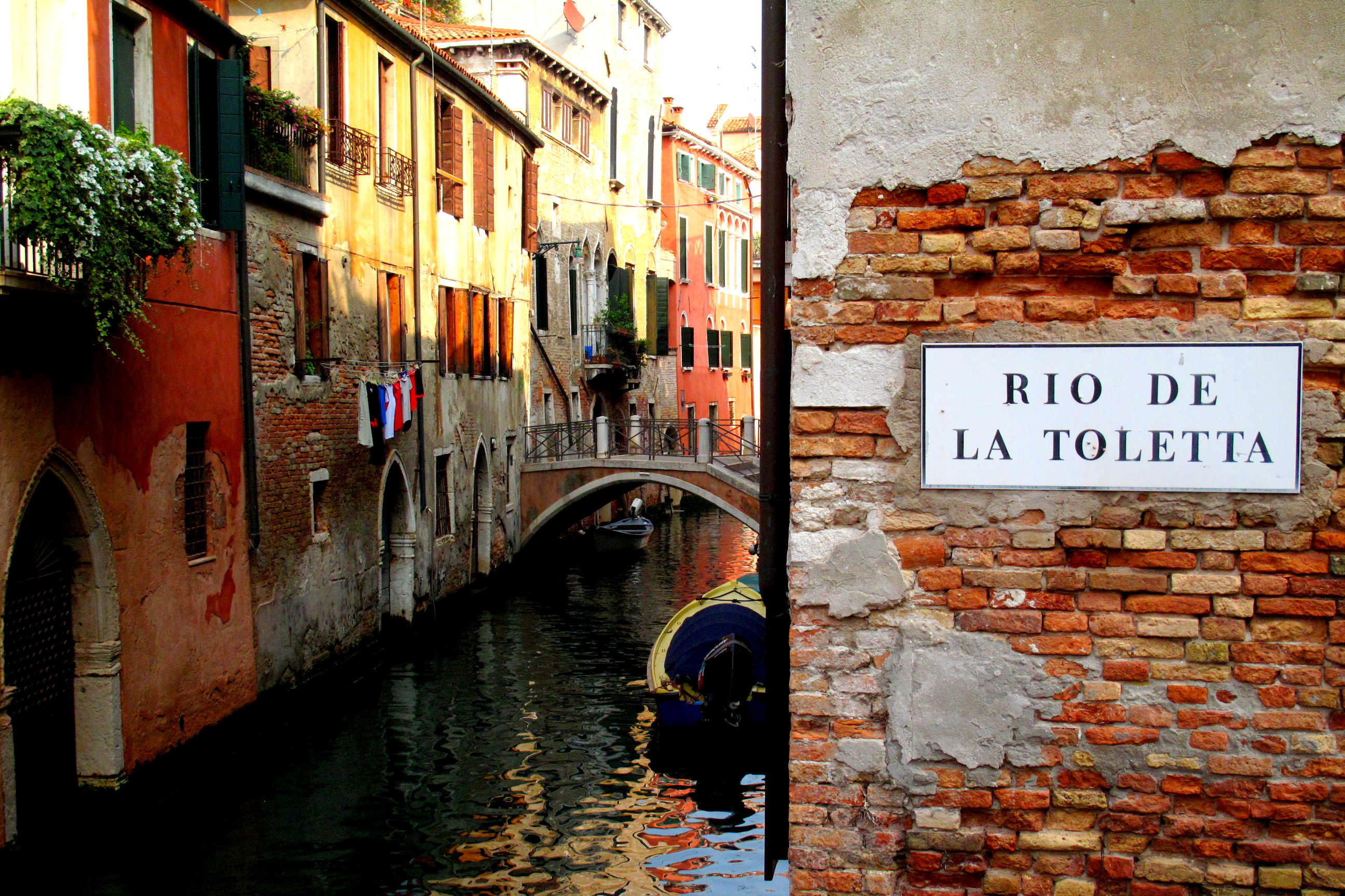 Rio de la Toletta, Venice, Italy This week’s travel photo comes from the fascinating canals of Venice, arguably the most photogenic city in the world. Now, I need you to be honest with me. What did you think when you first read this sign? Admit it. You’re as immature as I am and thought it […] 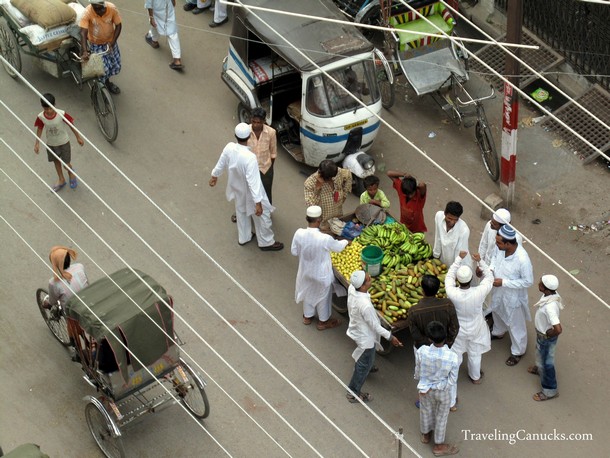 Varanasi street scene, viewed from the rooftop of our hotel India is a fascinating country. Varanasi was the first city we visited during our travels through northern India, so you can imagine the culture shock and sensory overload we experienced after we passed the Sunauli border crossing between Nepal and India. There are several images […] 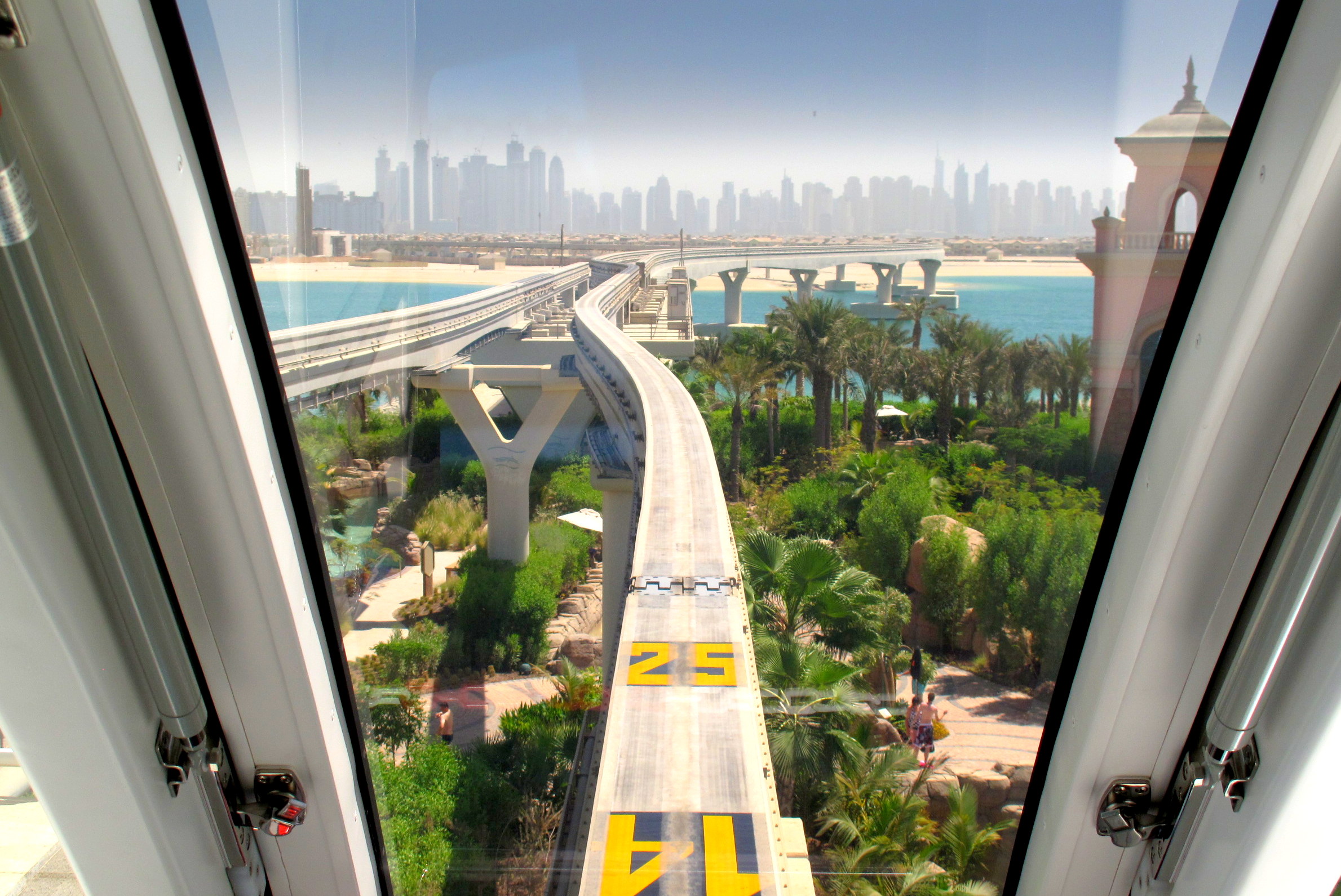 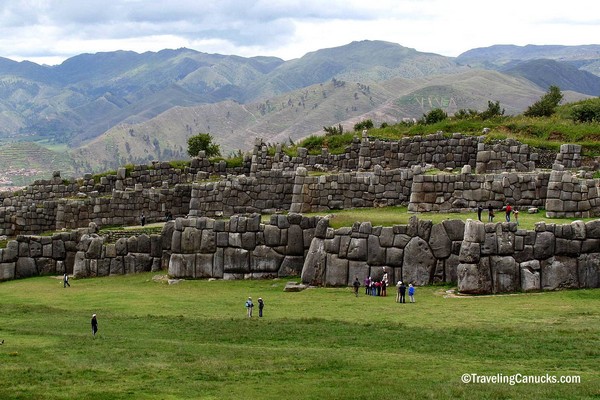 Saksaywaman Walled Complex in Cuzco, Peru Okay, so it’s not really called Sexy Woman, but if you find yourself in Cuzco and ask someone about the tourist attraction named Sexy Woman they will surely know what you’re talking about. Saksaywaman is an impressive walled complex constructed by the Incas several hundred years ago. The stonework […] 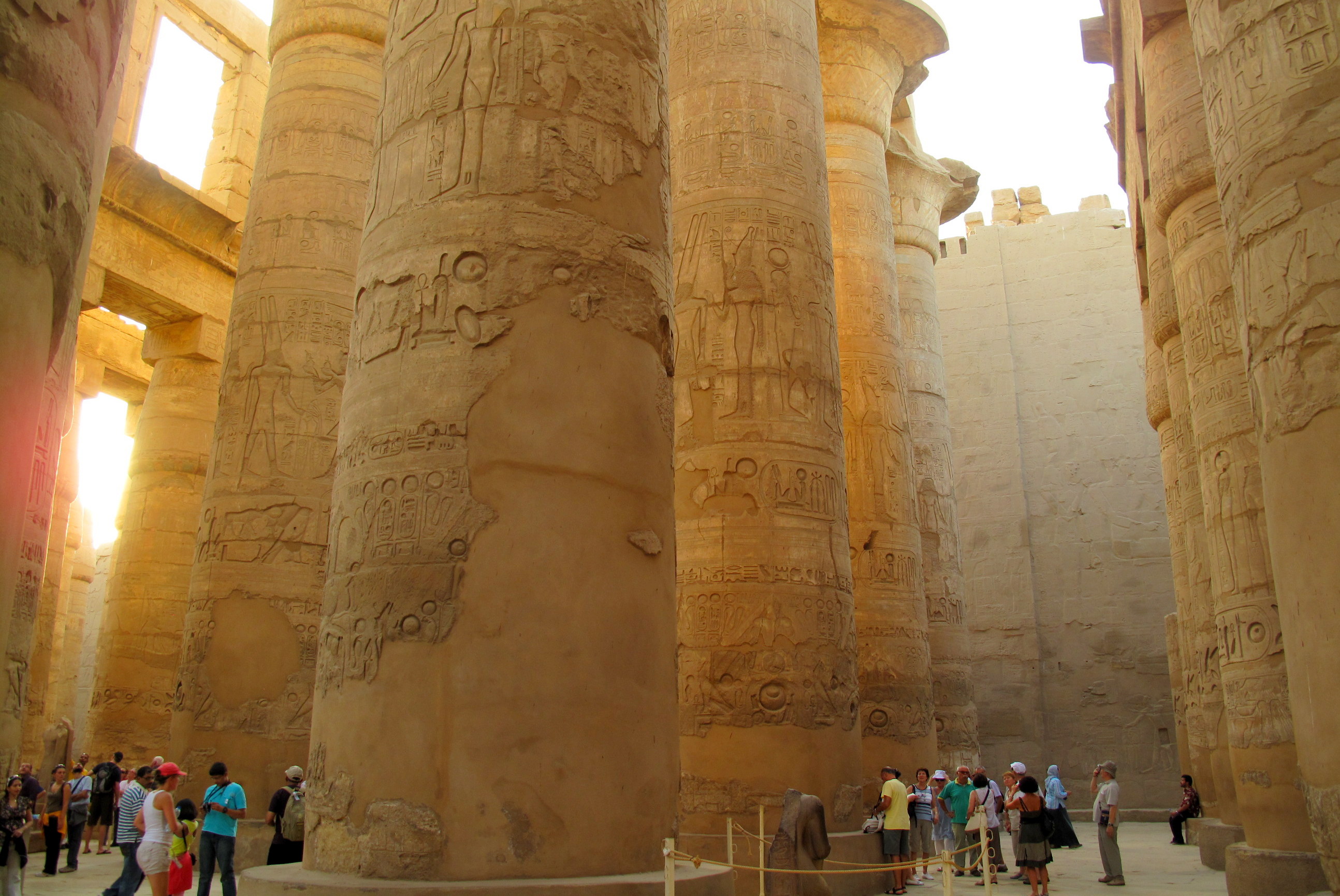 The Great Hypostyle Hall in Karnak Temple, Luxor, Egypt We almost skipped a visit to the ancient Karnak Temple Complex on our trip to Luxor – which would have been a huge mistake. Having just spent the better part of 3 days exploring tombs, temples and ruins in the Valley of the Kings and Queens, […]