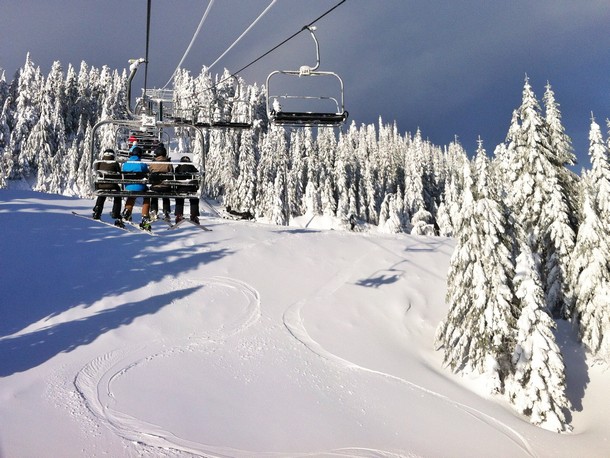 Last weekend, I went up to Cypress Mountain to take advantage of the 120+ cm’s of snow that hit the Lower Mainland in less than 7 days.

As these photos show, I was rewarded for my early morning effort!

Every year I set a goal for myself to go snowboarding on at least 5 different mountains. The goal has become increasingly difficult to reach now that we have two little boys in the mix.

Last year, I was fortunate to snowboard at some of Canada’s top ski resorts, including Big White, Whistler, Lake Louise and Marmot Basin, but I missed my goal of 5 mountains because the Vancouver local mountains were basically closed by the start of February.

I saved the easiest mountain for last, but it backfired.

Who knew the Vancouver local mountains would be shut down by February?! The mountains got enough precipitation, but it just too warm. Every time the hills got snow, the temperature would rise and wash everything out the next day.

It was a tough season. 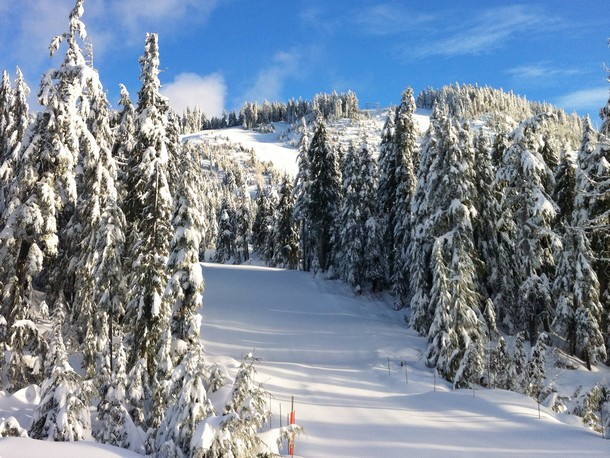 Photos from my day at Cypress Mountain

Given that last season was one of the worst on record for the Vancouver local mountains, it’s no surprise that I was apathetic about this upcoming snowboarding season.

As we approached the base of the mountain the sun started to poke through the clouds. It was raining and overcast in the city, so we assumed the mountain visibility was going to be poor. We couldn’t believe our eyes. Every run was covered under a thick blanket of fresh snow.

Fresh powder and a sunny bluebird? It was an epic morning! 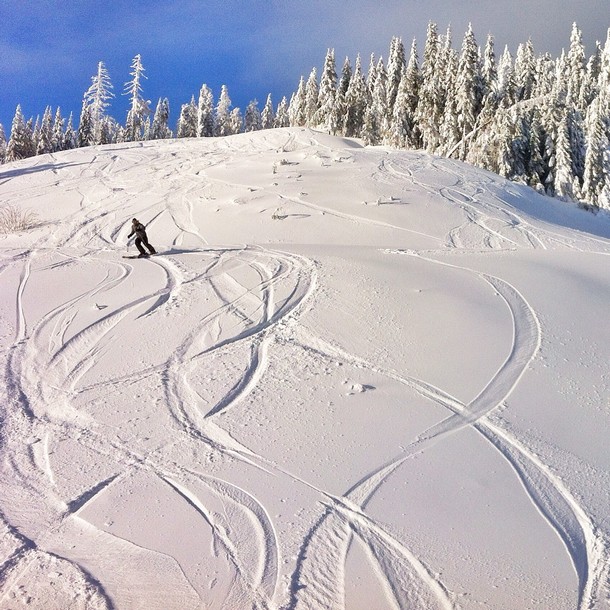 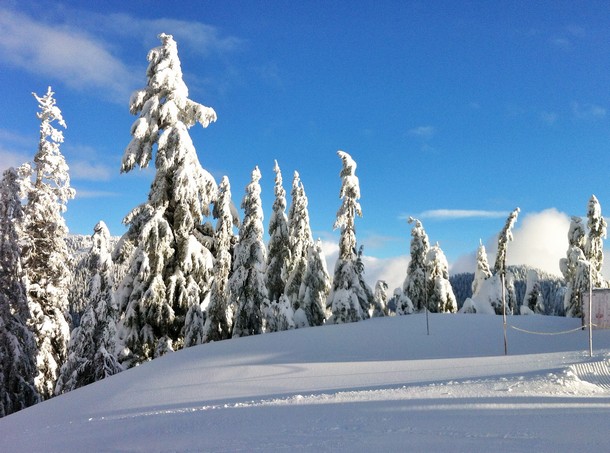 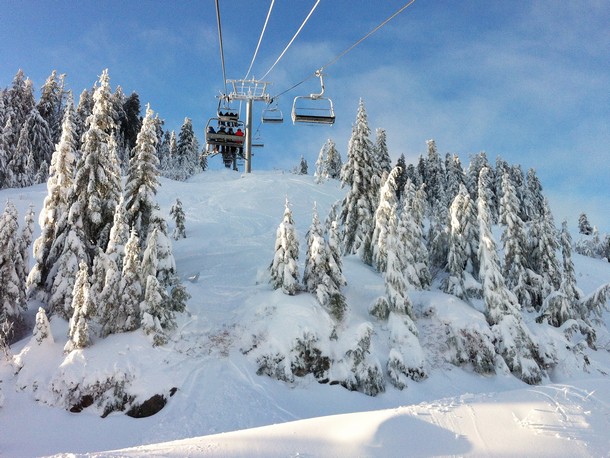 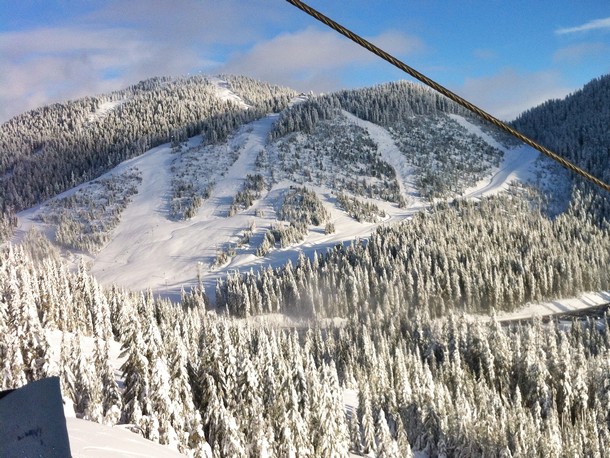 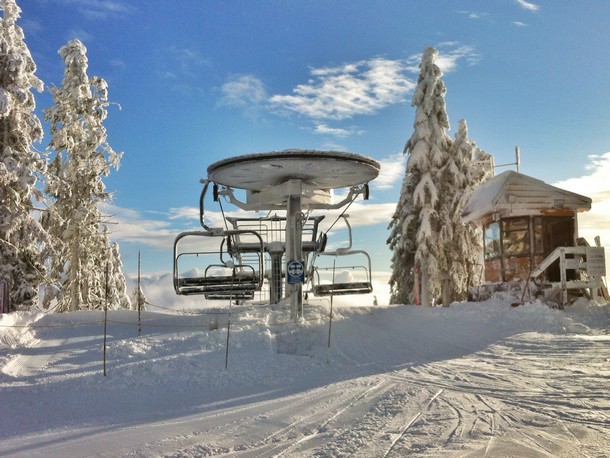 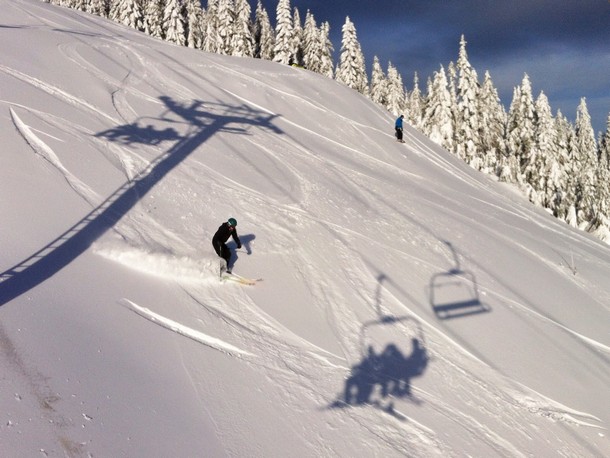 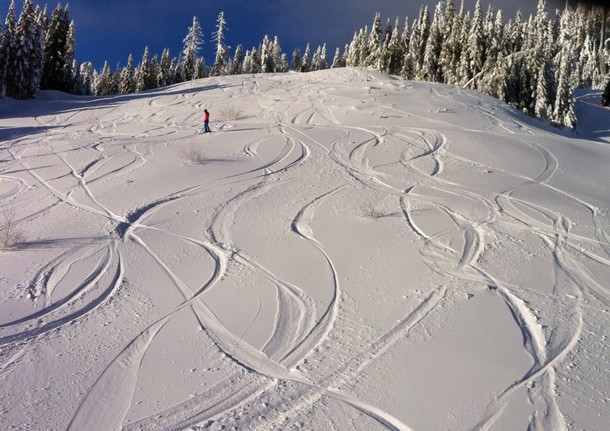 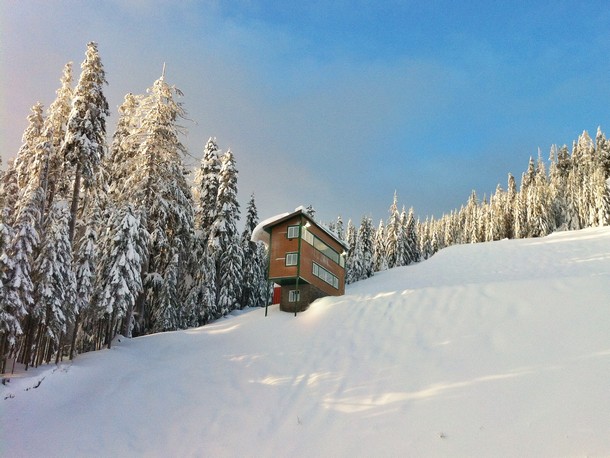 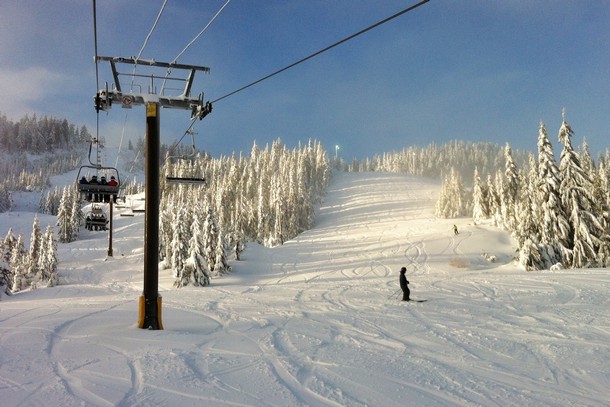 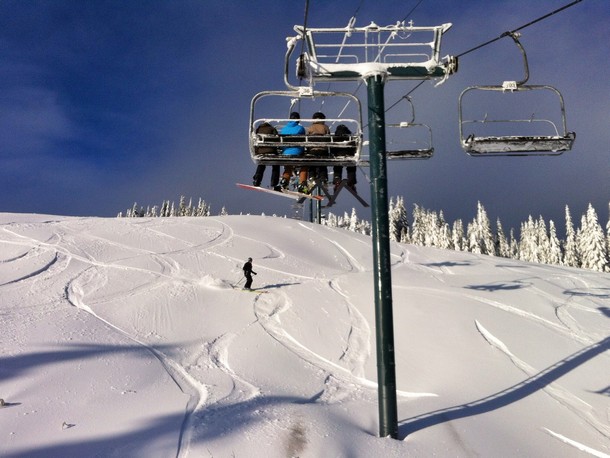 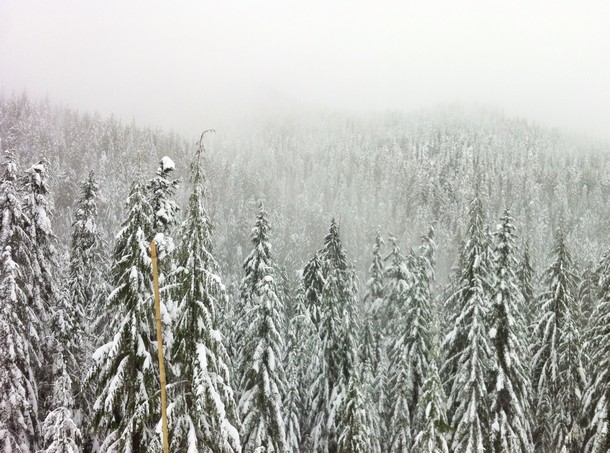