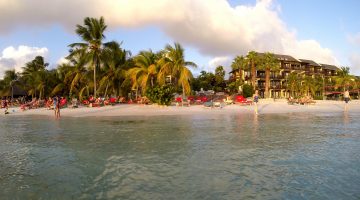 Lions Dive and Beach Resort Curacao Today, we’d like to revisit our time at the Lions Dive and Beach Resort Curacao. Curacao is a small island nation in the southern Caribbean, located approximately 65 kilometers north of the Venezuelan coast. It’s a Lesser Antilles island country that’s a part of the Kingdom of the Netherlands, which includes the neighboring islands […] 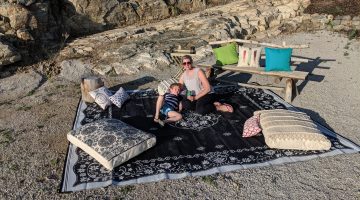 Glamping in Kelowna  One of the highlights from our summer was Glamping in Kelowna with Unique Canvas Luxury Camping. We’ve been glamping before, but this was the first time sharing the experience as a family.  Coincidentally, the weekend prior was also the first time we went camping together as a family. Experiencing both camping styles within […] 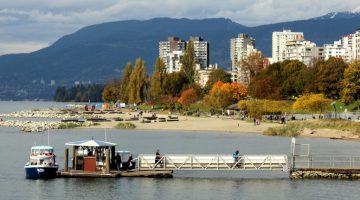 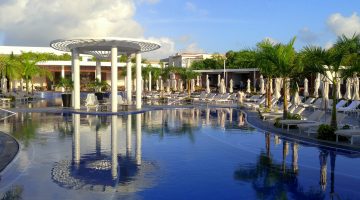 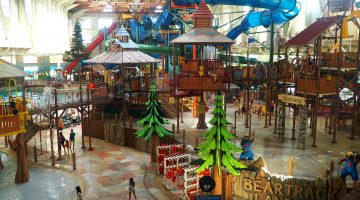 Great Wolf Lodge in Niagara Falls Picture this – your hotel has a massive water park and wave pool INSIDE the actual hotel. It’s incredible. You don’t need to walk outside. You literally walk down the hall from your room, go down a flight of stairs and voila – you’re inside a 100,000 square foot water […] 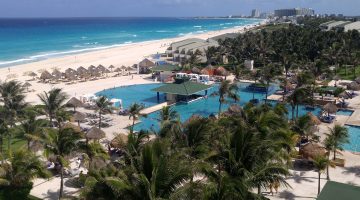 Iberostar Cancun Resort, Yucatán, Mexico A few months ago I visited Mexico’s tourism capital to attend a conference that was hosted at the Iberostar Cancun Resort. This all inclusive beach resort is located in Cancun’s popular hotel zone. This was a solo trip for work, so most of my time was spent inside the resort […] 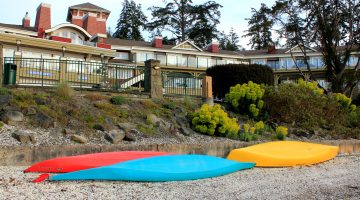 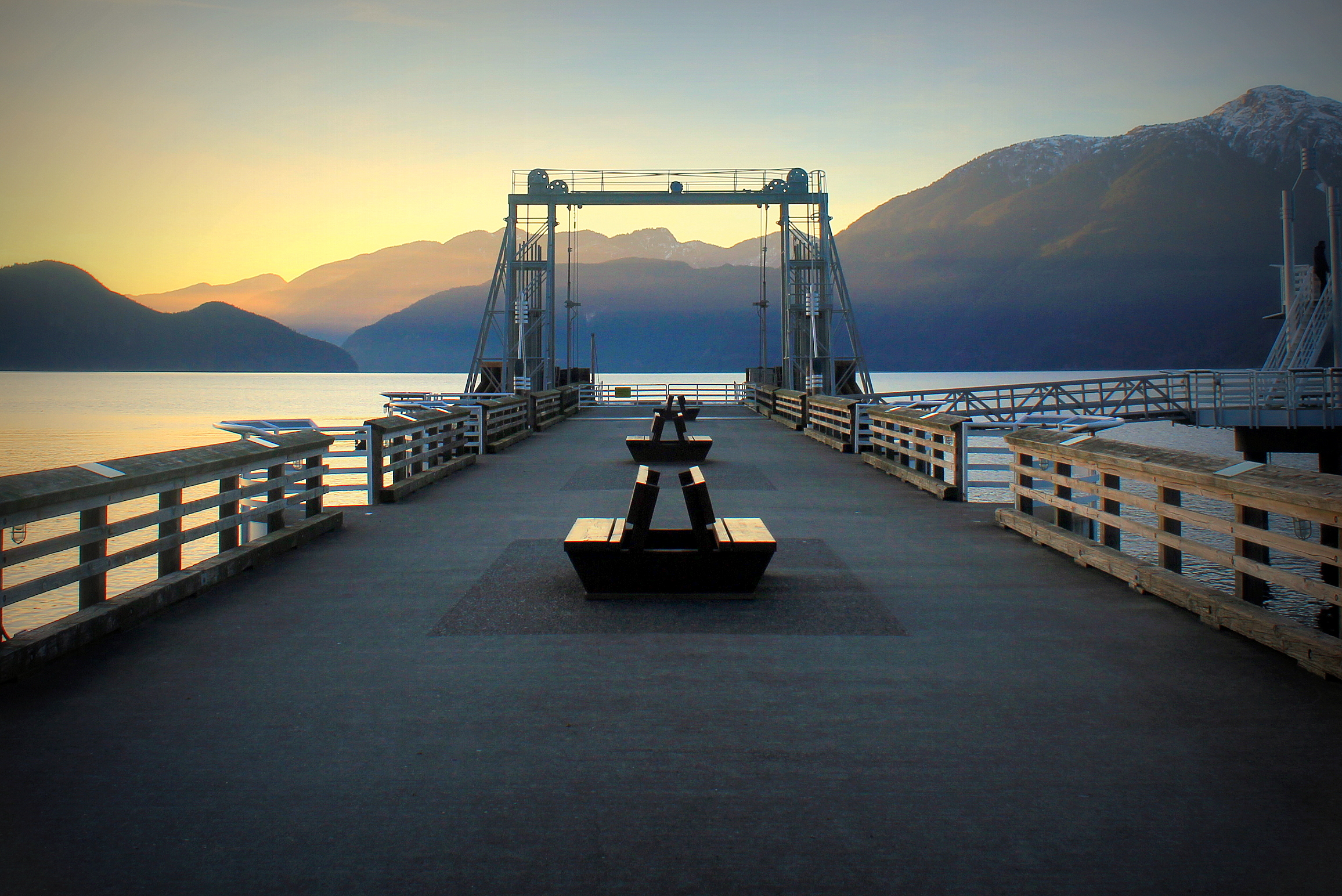 Porteau Cove Provincial Park, British Columbia Earlier this summer, while driving the Sea-to-Sky Highway to Garibaldi Provincial Park for a day hike, I decided to pull the car over at the Porteau Cove exit. My hiking companions sent a text saying they were running late and just about to leave downtown Vancouver, which meant they were about 45 minutes behind me. Rather […]